Overwatch is set to join the ranks of serious eSports, although this may be supposed to be a secret. 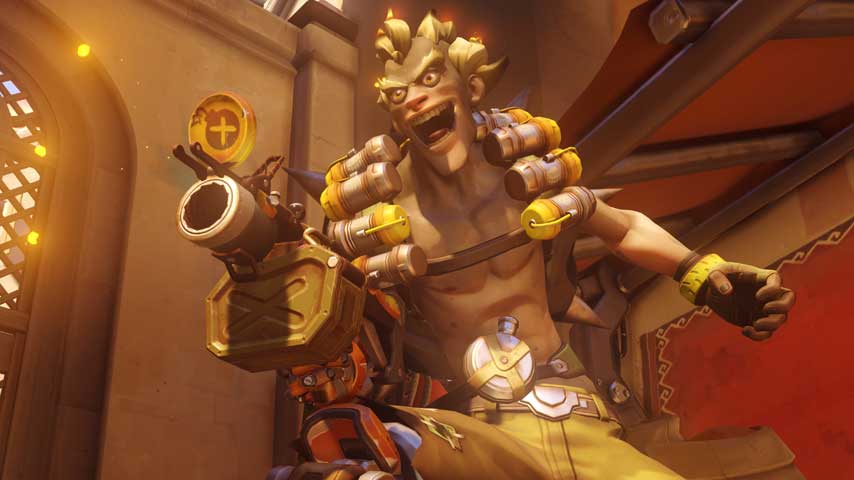 The news comes via Activision Blizzard CEO Bobby Kotick, speaking about the impact of eSports during a panel at the Vanity Fair New Establishment Summit this weekend. Not the usual source for Overwatch news, but there you have it.

That makes it sound like Overwatch will get the same sort of support as, say, League of Legends or DOTA 2, with funded career players at the top of the game. Kotick even mentioned arena events, which is a big part of the pro eSports scene, and said eSports spectator numbers have risen to 100 million - out-performing the NFL and NBA.

Overwatch does have ranked play (Season 2 is currently underway), but as yet Blizzard has not made any solid announcements regarding a pro league. It's interesting that Kotick would apparently confirm it before Blizzard did; although the developer has been at pains to be open and communicative with its player base as the game evolves, it tends to keep its cards close to the chest until they're almost ready to play, because this is video games and we seem to have difficulty understanding that things change. Certainly Blizzard hasn't responded to queries from several outlets asking for comment.

Activision Blizzard's eSports ambitions are not secret, of course; the twin publisher is technically triplets now that it has launched an eSports vertical. With that in mind, it'll probably be a while before anything, including an Overwatch pro league, is ready to launch. These things take time, and we're waiting on EA's eSports division to bear fruit, too.

Blizzard probably needs a few more amateur seasons to finish ironing the kinks out of competitive Overwatch before things can kick off. If the third season is as much of an improvement as the second, we'll have the foundation of something potentially pretty special.