Overwatch players can now try their hand at the game's newest hero, Sombra, and take a turn in the game's new Arcade mode. But, there's more than just a new feature and hero to found in today's patch notes. 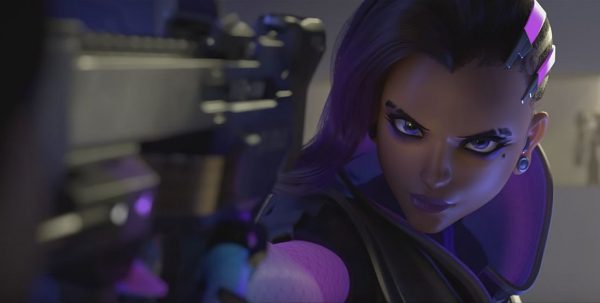 The update is now live on all platforms, and comes with the Ecopoint: Antarctica map which was announced for Overwatch during the BlizzCon 2016 opening ceremony.

The firm also issues a reminder that Season 3 of Competitive Play will end next week on November 23 at 4PM PT/7pm ET/12am UK (Nov. 24). Season Three kicks off on November 30 at at the same times.

During the week-long off season, players can still queue for matches using the Competitive Play ruleset, but skill ratings will not be affected and no Competitive Points will be awarded.

Also with Season Three, players will be distributed more broadly across the skill tiers. This means the players' S3 rating will likely be lower than it was in the previous two.

Notes for update 1.5 are rather long, so be prepared before venturing below. To read over the developer comments for each section of the notes, hit up the Overwatch forums.

Lucio: Amp It Up - Healing per second has been decreased by 10% (nerfed)

Mei - Blizzard - Ultimate cost has been increased by 15% (nerfed)

General:Loading screen now displays the name of the chosen game mode when playing in the Arcade