Nioh fans may have forgotten this was coming, but Team Ninja didn't.

Nioh has been updated to version 1.16, enacting a stack of balance adjustments and bug fixes - and introducing one major new feature.

The proper PvP mode promised for Nioh back before release has arrived, pretty much in time for renewed interest in the challenging action RPG thanks to the recent release of the Defiant Honour DLC.

You'll notice you can choose between "skill" and "strength" options when starting a PvP match. "Strength" just means duking it out the way Nioh players have done to date. "Skill" is the one you want if you plan to participate in the new PvP mode.

You can't use your PvE build in Nioh's new Skill PvP mode, so familiarise yourself with the different equipment abilities, stats and shortcuts before you dive in.

In the spirit of competition, Crest boons, Passive skills, Prestige titles, and Mystic Arts are disabled, and although all Guardian Spirit protections will be active, its spirit level will be normalised.

Full patch notes for Nioh version 1.16 can be found below, courtesy of the Nioh Reddit. 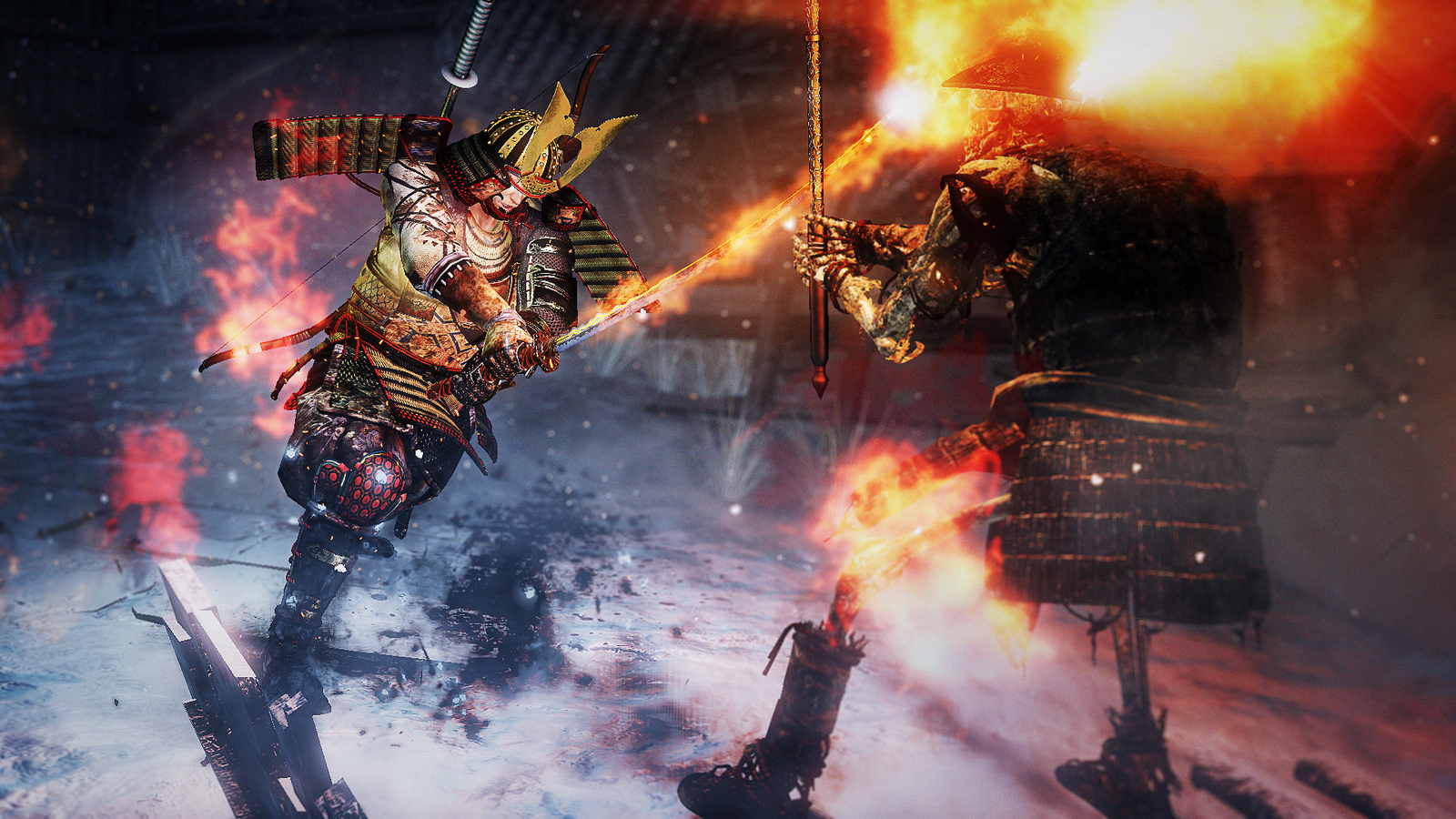 Added a new feature to PVP battles: "Battles of Skill"
In these battles, you forego your current setup and instead fight using different equipment abilities, stats, and shortcuts. Furthermore, Crest boons, Passive skills, Prestige titles, and Mystic Arts are disabled.