Monster Hunter: World has a new patch on PS4 and Xbox One that fixes a few minor bugs.

The update shows up as 1.6 for Monster Hunter World players on PS4, and 1.0.0.11 on Xbox One. It only comes with a couple of fixes for smaller issues.

Today's update will automatically move any Slashberries over 30 to the item box. 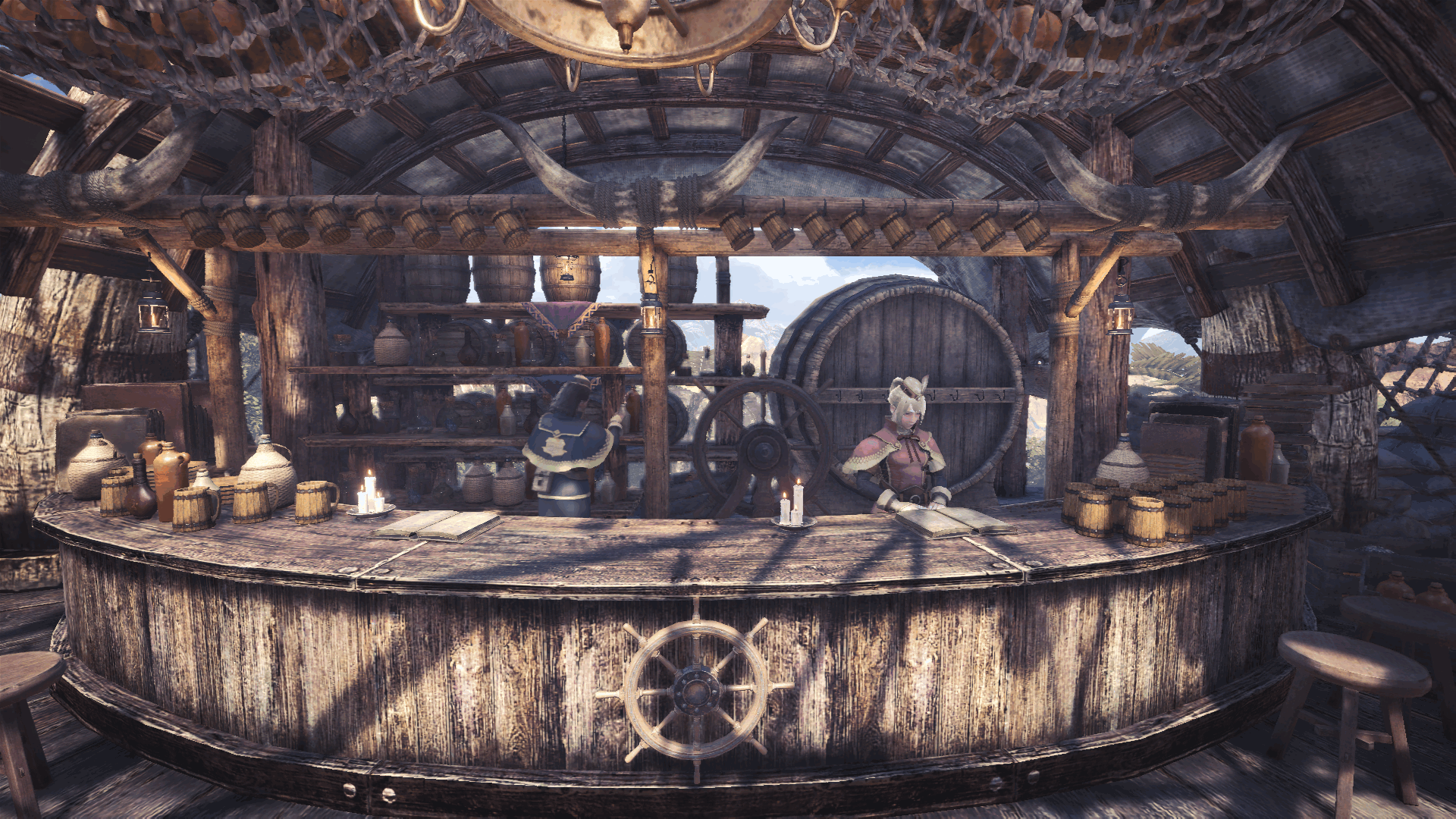 The patch also further improved squad connectivity. In some cases, uninvited non-squad players were able to join a squad's online session. Other times, squad members couldn't join online sessions started by one of their members. This patch fixes both of these.

On Xbox One, the update "readjusted the search algorithm when searching for another player's session to join." Capcom previously said that it's working on eliminating all matchmaking problems on Xbox One, which have been noticeably spotty compared to PS4.

If you missed it, we recently updated our massive Monster Hunter World guide with new pages on how to get Aloy's armour in the second part of the Horizon Zero Dawn event, and a proper breakdown of Augmentation.