Looks as though Bethesda and Sony have worked things out. 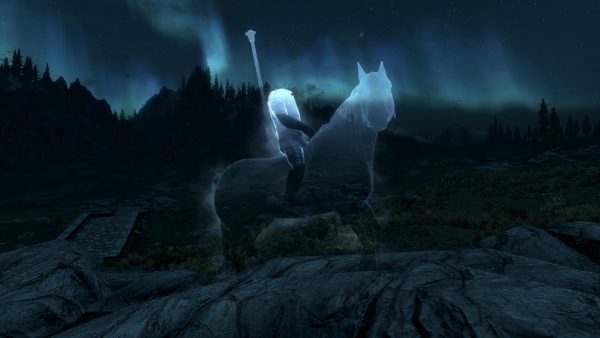 Bethesda announced today that mod support for Fallout 4 will finally arrive for PlayStation 4 users, along with support for Skyrim Special Edition.

A Bethesda.net account will allow users to browse and try mods from within the game as with Xbox One.

When to expect mod support for Fallout 4 wasn't mentioned, just that it was coming after work on Skyrim is complete.

Last month, Bethesda said Fallout 4 mod support on PS4 wasn't coming as planned because Sony won’t “approve user mods the way they should work." Seems to be water under the bridge now.

Both games will also support PlayStation Pro and Skyrim Special Edition will render in native 4K.

The firm said it also expects Fallout 4 to take advantage Pro in 4k along with enhanced lighting and graphics features.