Nintendo wanted us all to know that Metroid Prime 4 is happening last year, but it's not yet ready to actually show anything.

At last year's E3, Nintendo sent us all into a frenzy with a Metroid Prime 4 logo, revealing that the game was in development for the Switch. Since then we've heard nothing, and many hoped that the new Metroid would be part of Nintendo's E3 Direct this year. How does it look, how does it play, what is it about?

Unfortunately, we're going to have to wait to find any of this out. Metroid Prime 4 is not a part of Nintendo's E3 showing this year. 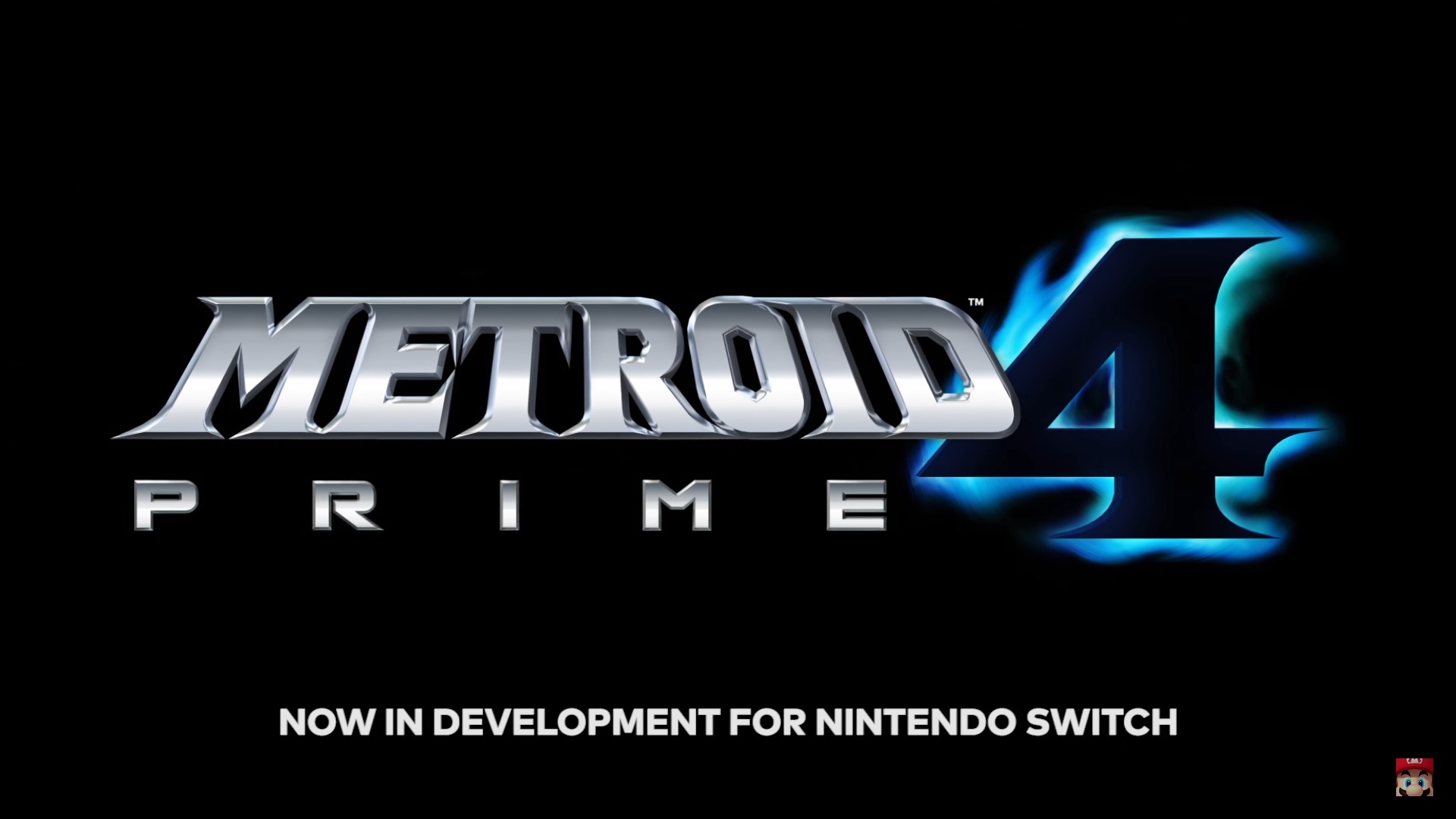 When Game Informer asked Nintendo of America's marketing manager Bill Trinen and localization manager Nate Bihldorff about the game's absence, they said that the game wasn't there simply because it's not ready.

He goes on to say that Nintendo usually sticks to games in the more immediate future at shows like E3. The year before, with the Switch having only just debuted, "we looked at things that were maybe a little further out".

We don't know a lot about Metroid Prime 4, beyond the fact that Retro Studios isn't developing it. The big theory is that Metroid Prime is in development at Bandai Namco Singapore, but we'll have to wait a while for confirmation.

Nintendo being Nintendo, they could just as well drop a Direct in November that showed the game off, of course. Until then, we can await Samus' Switch debut in Super Smash Bros Ultimate.