The followup to hardcore shooter Insurgency, Insurgency: Sandstorm, promised a story campaign and a host of other upgrades.

The Insurgency: Sandstorm campaign even had an E3 trailer, showing some early story details.

It was going to be developer New World Interactive's first foray into story modes, but it sadly won't see the light of day - at least for a while. The developer has announced in a blog post that the story mode has been cancelled.

The reason for this is multi-tiered, but the gist is that New World wanted to perfect multiplayer. Given that it's a small studio, this makes sense, but there's also the change in leadership. Creative director Andrew Spearin, who's been with New World since the start, has left the team. Michael Tsarouhas, who worked as the studio's community manager, casting director, and occasional voice actor will now be leading the design on Sandstorm.

The shift means the team will focus all of its resources on multiplayer, and the game is still planned for release in 2018. But that's not all, Sandstorm will not exclusively deal with modern, real-world conflicts as was initially planned. Instead, New World has shifted to a fictional setting that's inspired by modern scenarios.

Many of the modes in the original Insurgency like Push, and Firefight will return, but the new Capture the Base mode is the most interesting. It brings bigger, more open maps in which you can command vehicles. The ability to call in Fire Support will return, only this time modern vehicles like attack helicopters and drones will be involved. 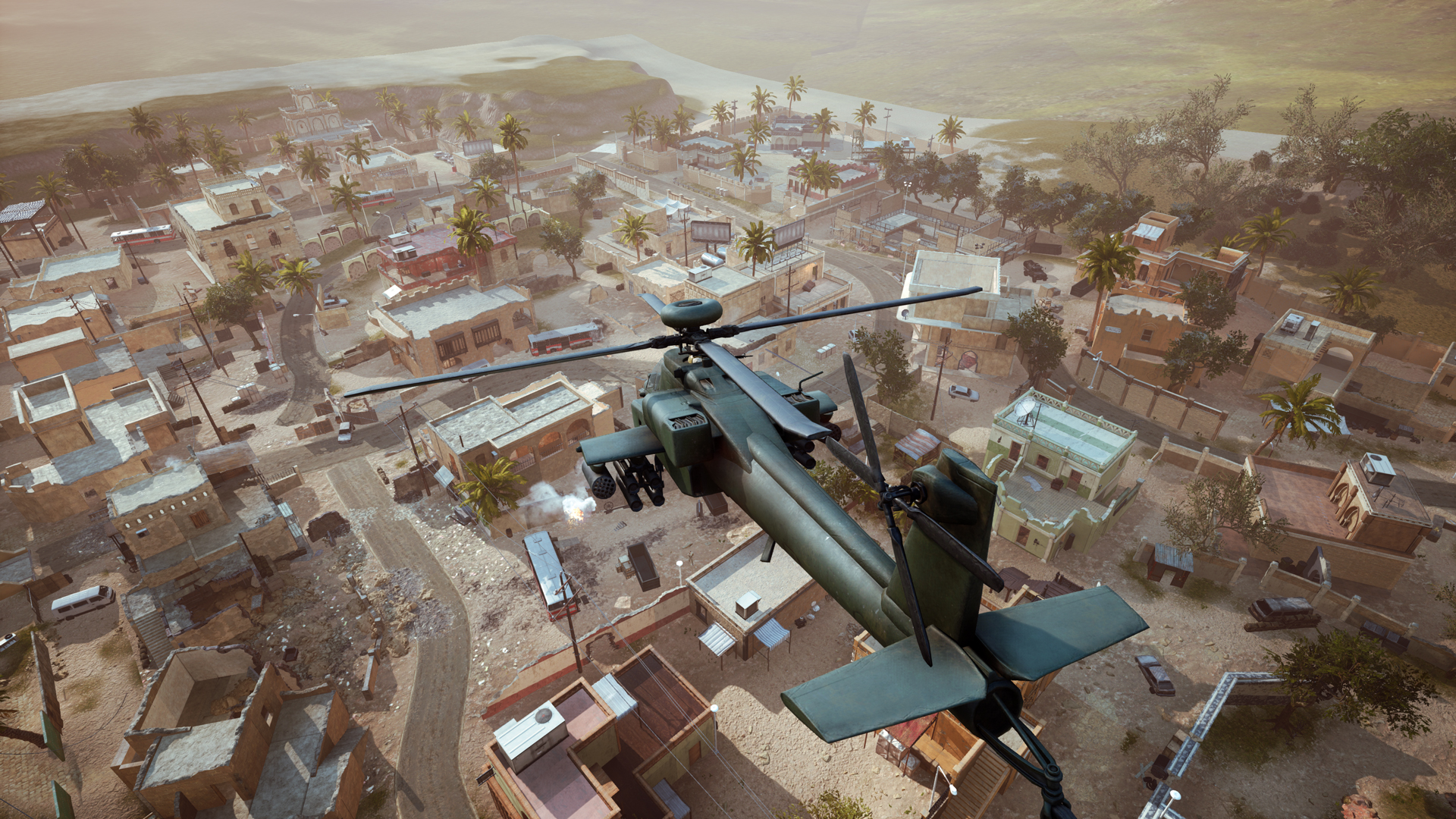 Some of this will be available in the closed alpha, which New World said is starting soon. You can register for a spot at the link, but you'll first need to be a member of publisher Focus' forums. A beta is also planned, with more details to be shared later.

You can catch a glimpse of some of the new things in Sandstorm, and read the rest of the blog post at the link.