Boon tweeted a screenshot showing Killer Croc as well as the Riddler and Penguin.

Unfortunately it's not clear whether these characters will be playable or simply appear in-story.

Injustice: Gods Among Us is due on PlayStation 3, Wii U and Xbox 360 in April, and comes in a fancy collector's edition. The cast looks to be quite expansive at this stage. 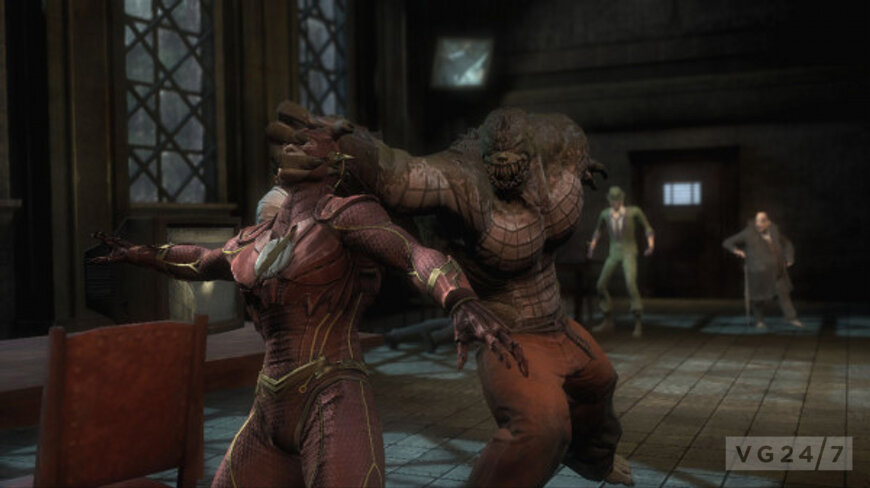