The Internet threw up some convincing looking evidence yesterday that Batgirl was heading to Injustice: Gods Among Us. Today, Netherrealm Studios confirmed the lady.

The admission was given by the Injustice Twitter account stating: " Looks like the bat's out of the bag. Batgirl is a playable DLC character in Injustice. Catch her gameplay next week!"

GameInformer is in receipt of a video and photo showing Batgirl on the Xbox Live Marketplace, accessible via a now-corrected bug.

Injustice has a season pass suggesting a number of new characters will join the roster, but only one Lobo, has been announced so far. He's due on May 7.

A number of DC character have taken up the mantle of Batgirl, but the best-known is Barbara Gordon, the daughter of Commissioner James Gordon, who spent some years working with the rest of the Batfamily under the name Oracle. 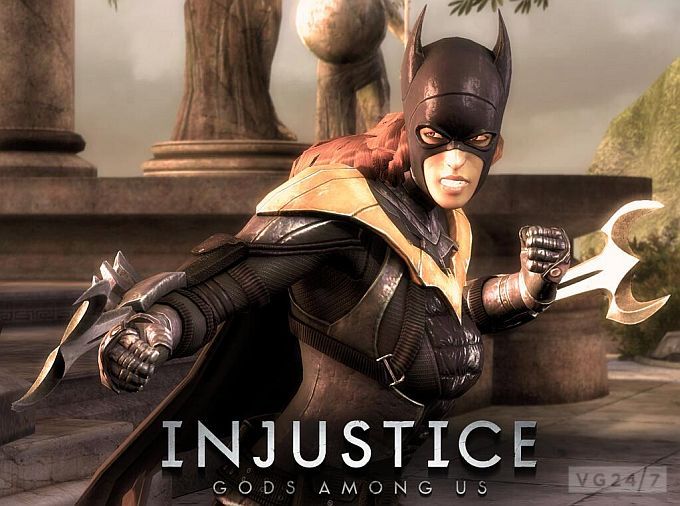