Ahead of the release of Injustice 2's Teenage Mutant Ninja Turtles DLC, the game received a small balance patch.

The Injustice 2 patch, version 1.16, came out yesterday, but developer NetherRealm has yet to reveal the official change log. This is not uncommon, particularly when it's a balance patch, compared to bigger feature patches.

As the developer preps the game for the launch of the Teenage Mutant Ninja Turtles DLC on February 13, a few balance changes were made to some of the most popular characters.

During the most recent Watchtower developer stream, NetherRealm discussed the balance changes. Reddit user SMGxPrincess managed to grab all the relevant details for affected characters. 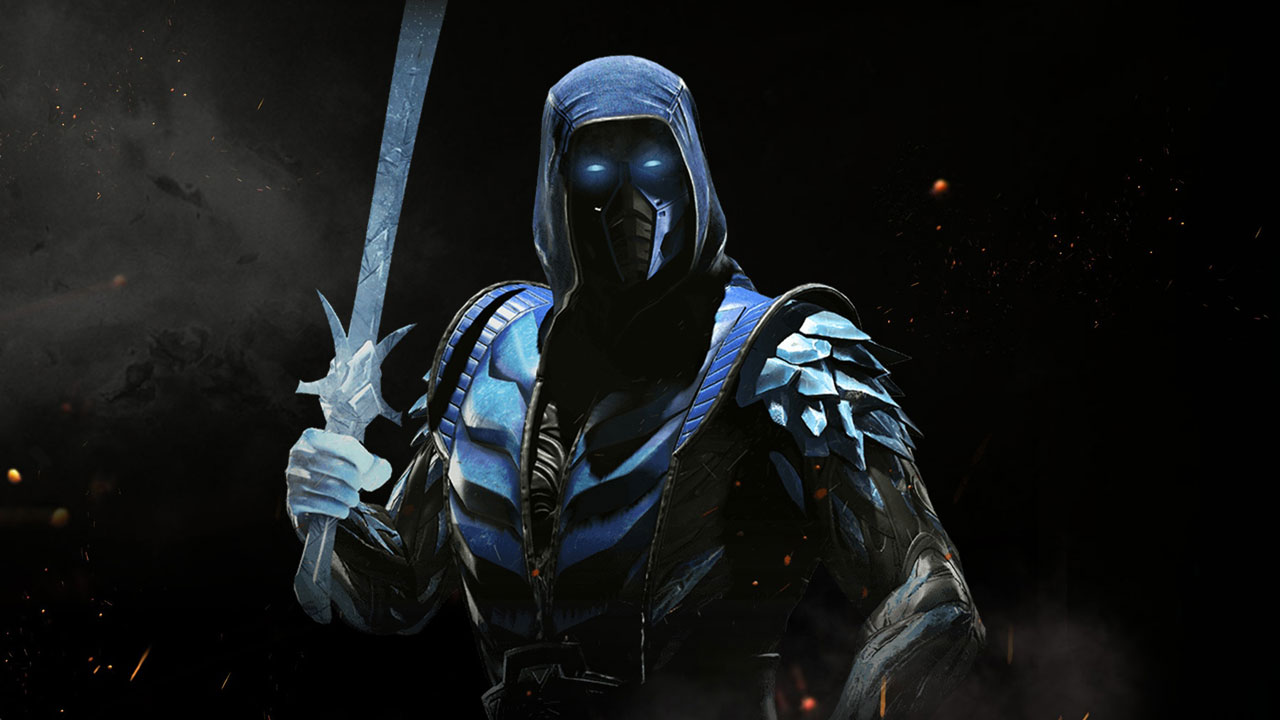 Until the developer puts out the official change log, this is the best we have. Check out the full list below: