Fond of trains? Enjoy grabbing the latest edition of Train Simulator year after year? The Humble Train Simulator Bundle will get you Train Simulator 2020 and a bunch of DLC packs for cheap! Some of your purchase even goes to the International Rescue Committee, a humanitarian charity. 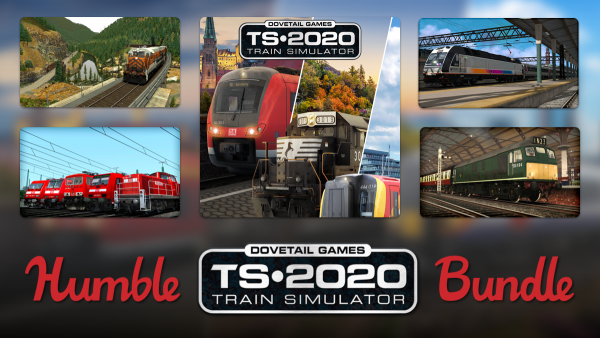 Okay, ready to get your train on? You'll definitely want to get in on this Humble Train Simulator Bundle. You can choose to pay $1, beat the average, or pay $12 for everything. This is a pretty meaty bundle, and buying everything separately would cost you around $449. So if you're on the fence about grabbing this bundle, it's definitely worth grabbing, even for a gift for someone else later! 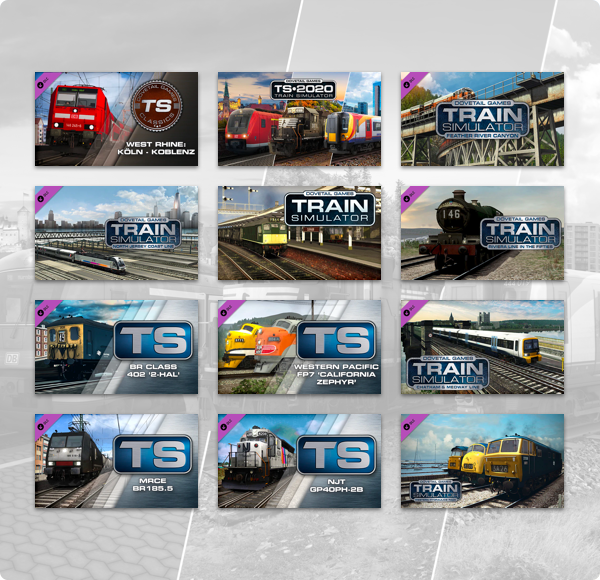 So to sum it up, $12 gets you Train Simulator 2020, eight new routes, seven new trains, and the Western Hydraulics pack. That's a pretty good deal, so if you're interested, make sure to grab the Humble Train Simulator Bundle before the end of the month.

If trains aren't quite your thing, though, there are a few other Humble Bundles that may be up your alley. The Humble Comics Bundle: Star Trek 2020 gives you a whole slew of Star Trek comics to read through if you're interested in the series' extended universe. If you enjoy table-top RPGs, the Humble RPG Bundle: Lord of the Rings 5e Bundle will get you the core Adventures of Middle-Earth books, and the higher tiers give you campaigns to play and additional Loremasters and Region guides.

There are plenty more bundles and deals at Humble Bundle, so make sure to check the site out for everything currently available.