Hitman players can finally unlock the Winter Suit this week - if they're pretty good. 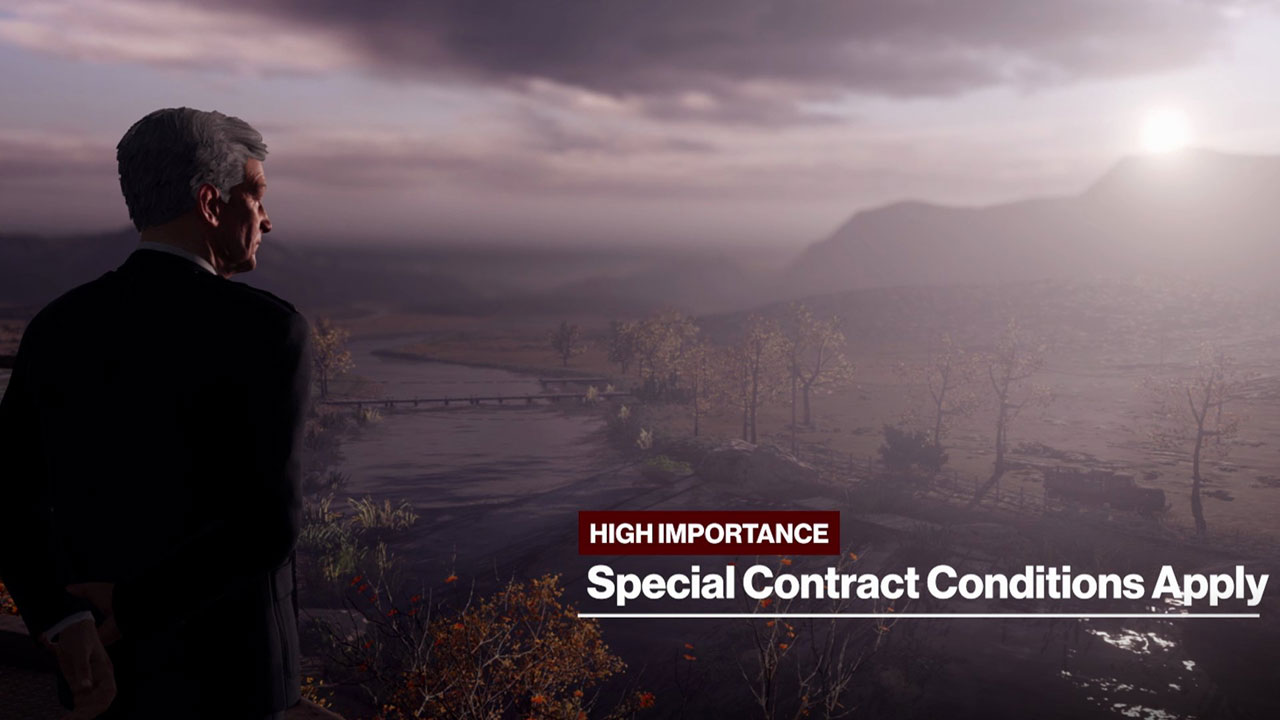 This limited-time Hitman event has players tracking down a man known as The Chameleon. There are two objectives, and special contract conditions apply:

The Colorado contract will go live in Hitman from 2:00pm CET / 5:00am PT on Friday January 13, and as usual will be available for seven days.

The reward for Hitman faithful this time is the Tactical Gear with Hunter's Hat outfit, which you can admire below. 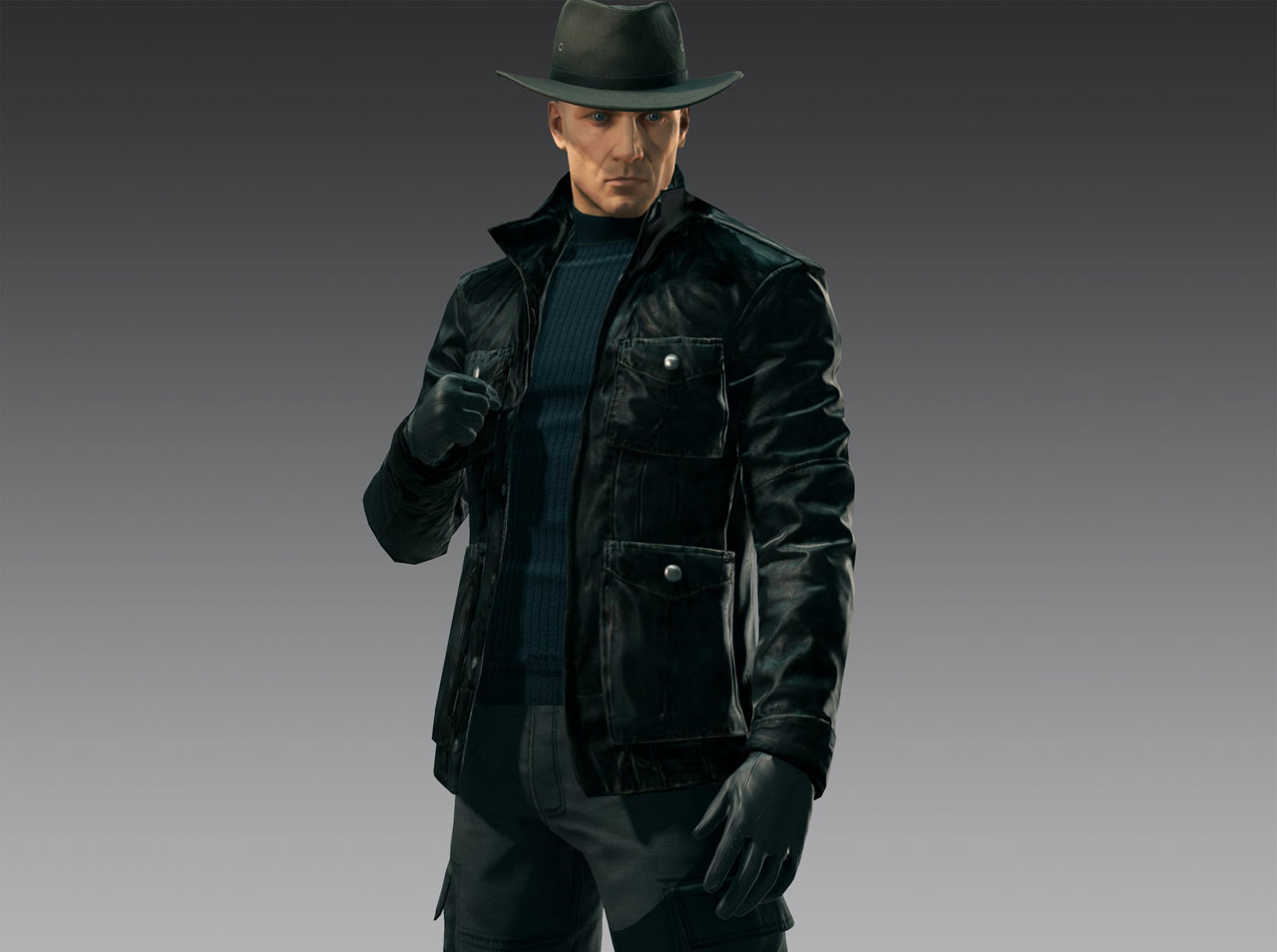 There's an additional possible reward in the offing. This is the fifth Elusive Target since IO Interactive changed Hitman's Elusive Target outfit unlock requirements in November, which means those of you who've had a perfect record of Silent Assassin ratings on Elusive Targets since the 14th event will also receive the Winter Suit.

Hit up the Hitman website for more details on how you unlock outfits through cumulative Elusive Target events and a breakdown of content coming throughout January.

Hitman releases on disc at the end of the month, if you've managed to resist diving in during the episodic release - and thereby missed out on a season of limited time events.

The episodic release was a bit of a sore point originally but turned out to fit Hitman really well; having a decent amount of time to thoroughly explore each location rather than powering on to the next mission really allows IO Interactive's level design and the replay value of the core concepts to shine.