Grand Theft Auto 5 developer Rockstar North has released a batch of PS3 avatar images, a premium theme and a new wallpaper on Xbox 360. See them here. 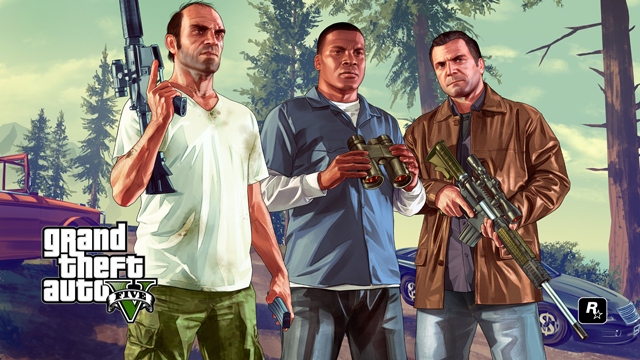 Over on the Rockstar News Wire, the studio confirmed that the GTA 5 PS3 premium theme will run you $1.99 and features rotating images of 13 cast members.

Meanwhile, Xbox 360 owners can download a different GTA 5 wallpaper theme featuring the sights of Los Santos. It's $2.99 and can be seen here.