If you've been missing the real-time gameplay of the classic Syndicate in the recent resurgence of turn-based games, Satellite Reign could satisfy that itch.

Satellite Reign is one of the early Kickstarter success stories. The game was designed as a modern spiritual successor of the classic Syndicate (not the Starbreeze shooter).

In Satellite Reign, you command a group of four agents as you infiltrate other corporations and hunt their agents, all for information. The game has a relatively big open world you can explore seamlessly and enter/leave combat at will.

It features a story campaign that can also be played entirely in co-op with up to three other players. Co-op allows for drop-in/drop-out, and Satellite Reign even has LAN support. 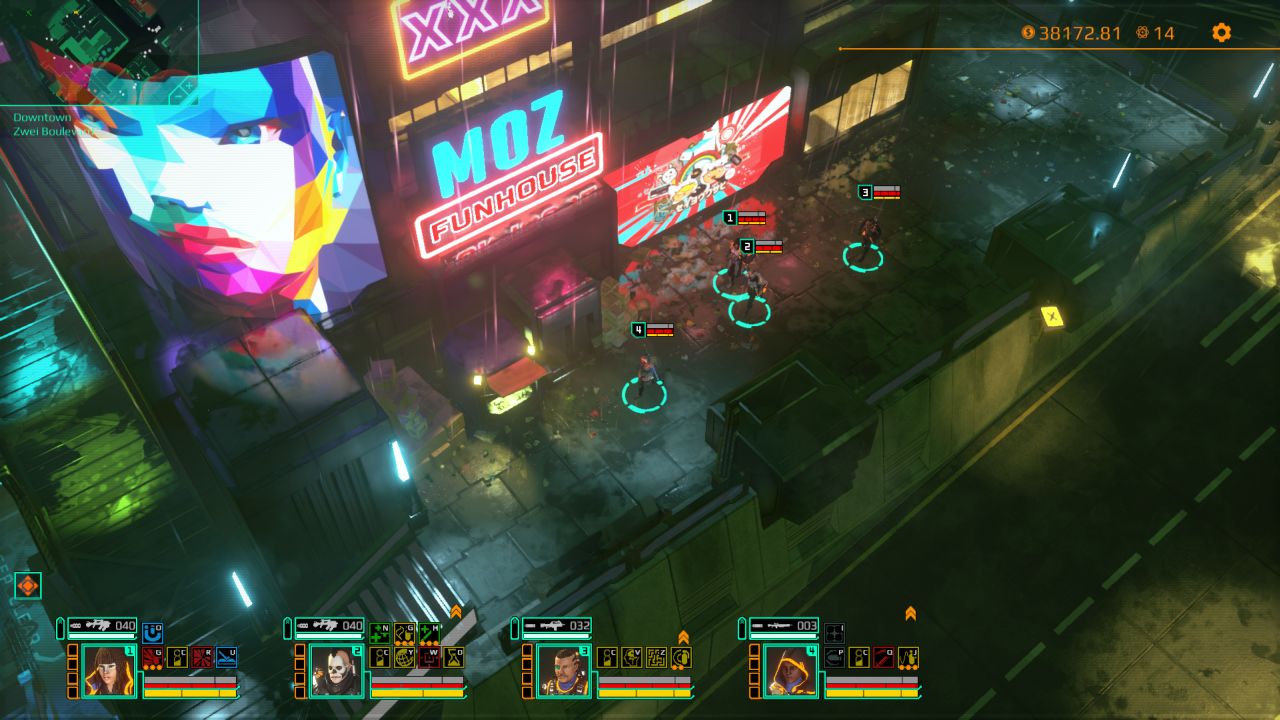 From now and for the next 25 hours, the Humble Store is giving away free copies of the game. You'll get a Steam key, and the game supports Windows, Mac, and Linux.

For more deals and discounts, check out our weekly deals round-up. You'll find more there than just cheap PC games.