Social RPG Gaydorado has been released for iOS and Android.

Geared towards the gay community, Gaydorado mixes dress-up play, combat, dating, multiple storylines, and a social space in "a bustling man-tropolis absolutely bursting at the seams with hunks".

PvP modes allow players to flex their pecs in the gym to increase their power and to take to the combat arena. As well as hosting safe global public and private chat rooms, there are future plans to allow player characters to date and eventually marry each other.

Single player adventures are played out in chapters and said to be diverse, telling romantic and dramatic stories, where winning battles will allow players to unlock future storylines. There's also a dating system which allows players to interact with in-game characters.

Gaydorado has a series of live events planned to coincide with real world events, such as Valentine's Day and the Australia Gay Carnival in Sydney. Limited time clothing and other rewards will be offered for taking part. 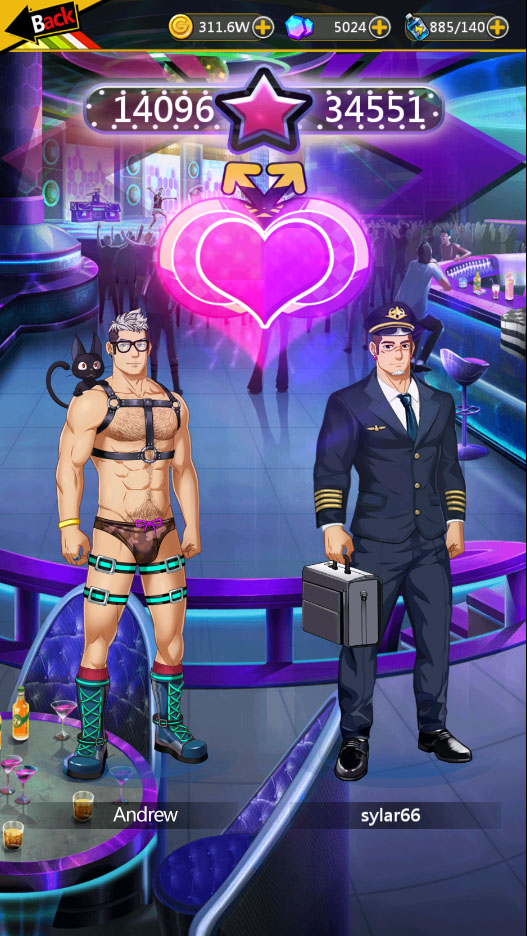