A release date has been handed to the first free Dishonored 2 update. 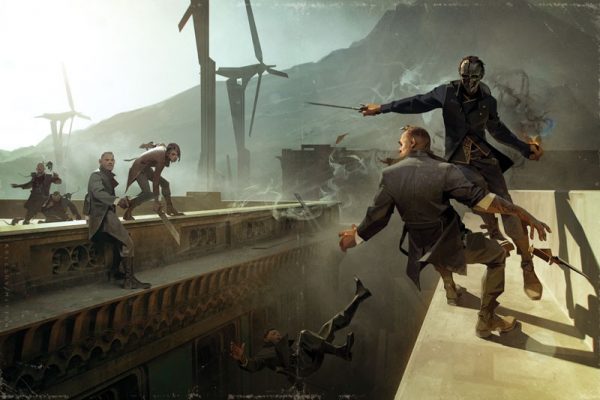 As previously reported, with New Game Plus Dishonored 2 players will be able to combine Emily’s abilities with Corvo’s signature powers to create custom combos.

New Game Plus is unlocked once the player completes the game as either character. The player will then start the game over with each hero’s full suite of abilities plus all the Bonecharm Traits and Runes collected from the previous playthrough. These can also be re-assigned.

Along with the new game mode, a title update will be included withe the download. The release notes are below.

The update is currently in beta an releases today on Steam for PC if you want to try it out.

More customization options will arrive in January when the second free update drops. It comes with two new features: Mission Select and additional Custom Difficulty Settings. More details on this particular update will be revealed in the coming weeks.

Dishonored 2's New Game Plus update will be released on December 19 for PC, PS4 and Xbox One.