Fortnite Season 4 has begun with a bang, as a comet crashes onto the map, churning up old and new locations. Here's everything you need to know.

You can watch the cinematic intro here, and it supports all those theories that have been doing the rounds; Yes, there's a big bang. Yes, the map changed. Yes, it looks pretty freakin' rad.

Let's take a look at all the Season 4 Battle Pass skins as you earn them by working through the Tiers, from 1 to 100. 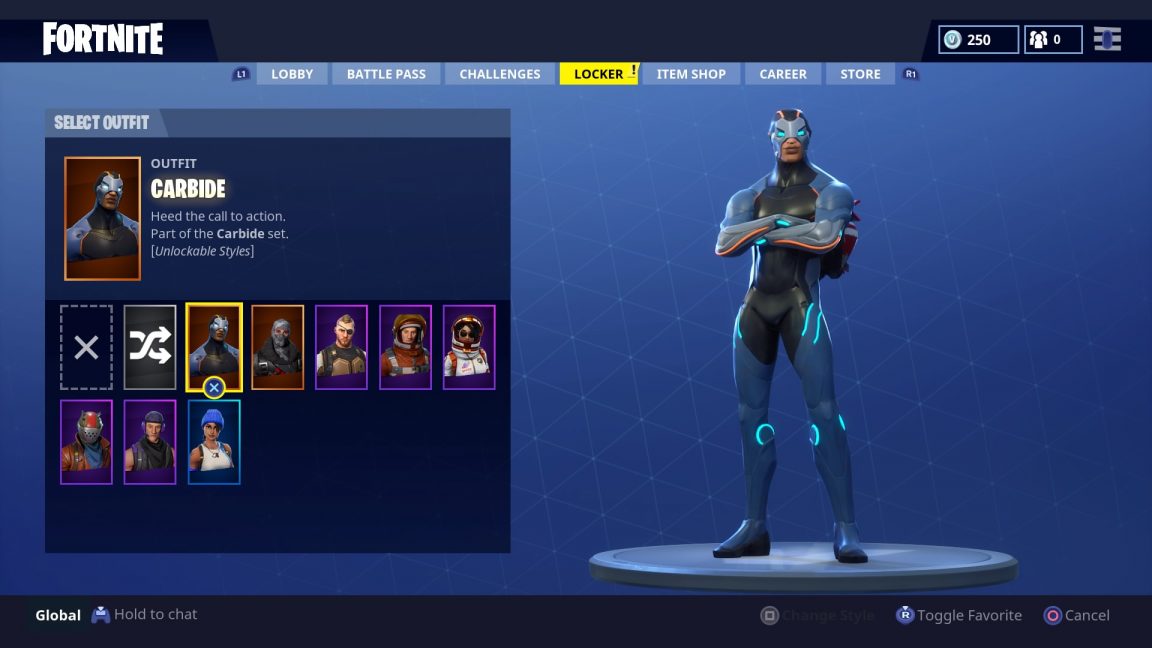 Carbide is one of the first skins you unlock by purchasing the Season 4 Battle Pass and by completing a separate list of challenges you'll unlock more gear for him to wear. 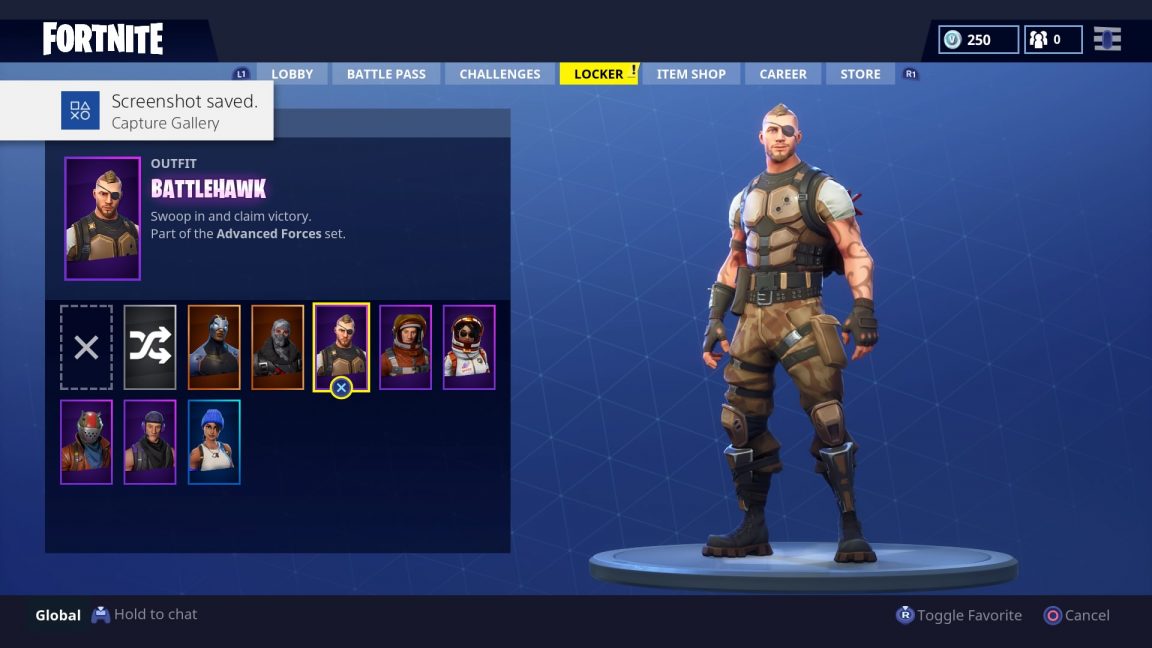 Battlehawk is another skin you get by buying the Season 4 Battle Pass. He also has his own set of challenges that unlock variations on his outfit. 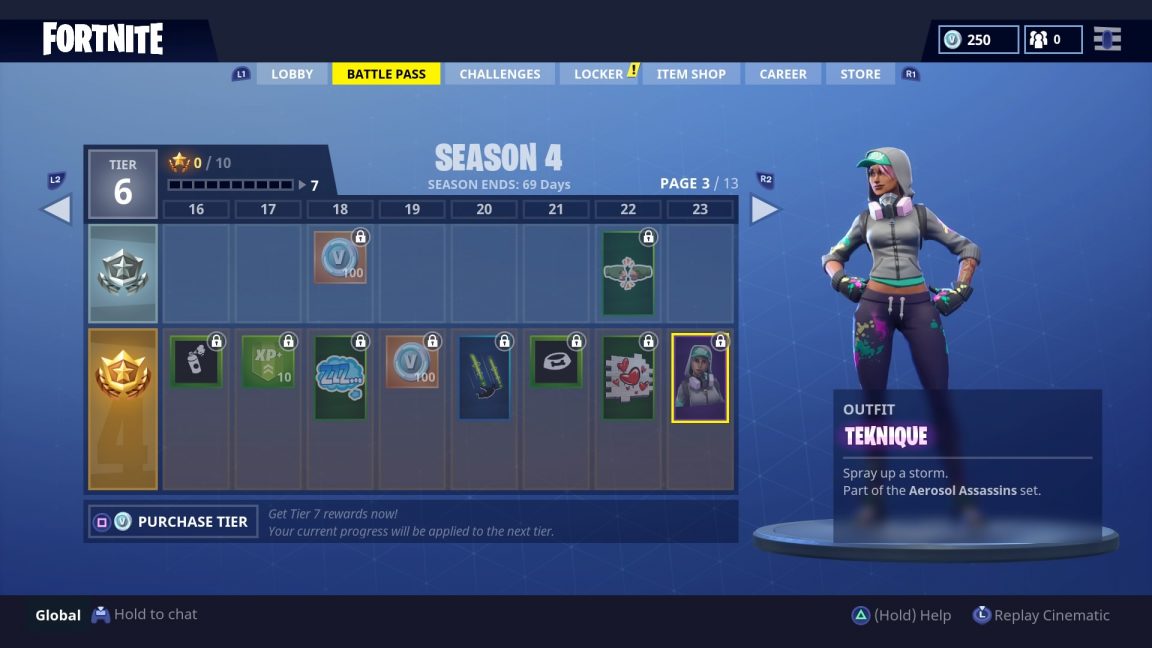 Teknique is unlocked by reaching Tier 23 in Season 4. 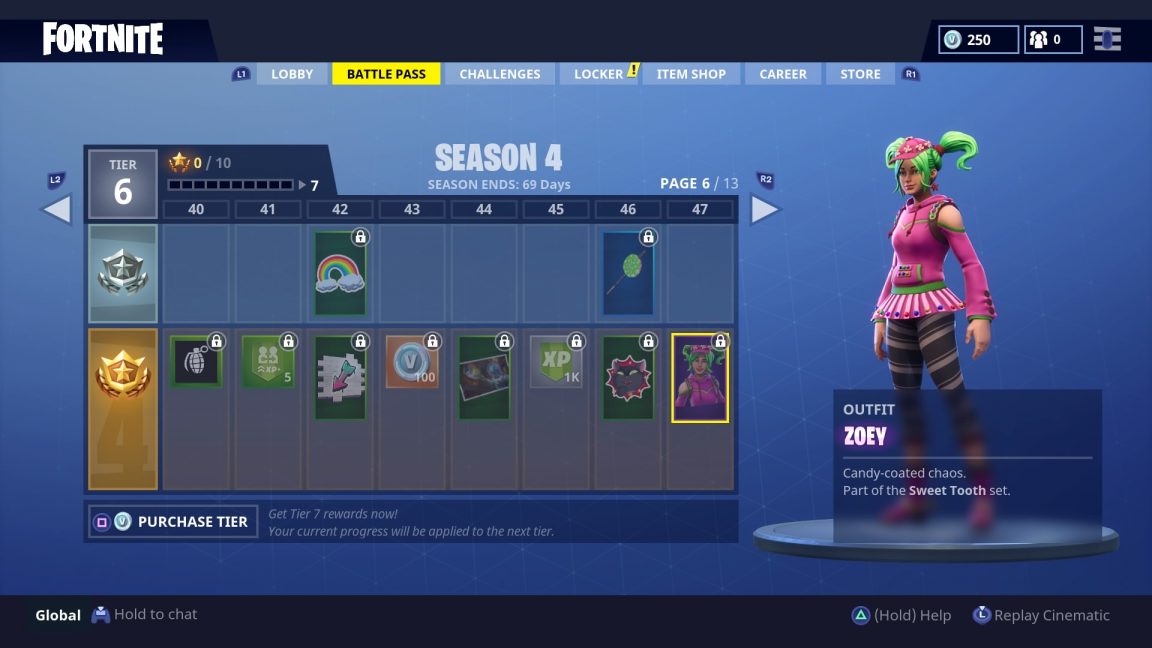 Zoey is unlocked by reaching Tier 47 in Season 4. 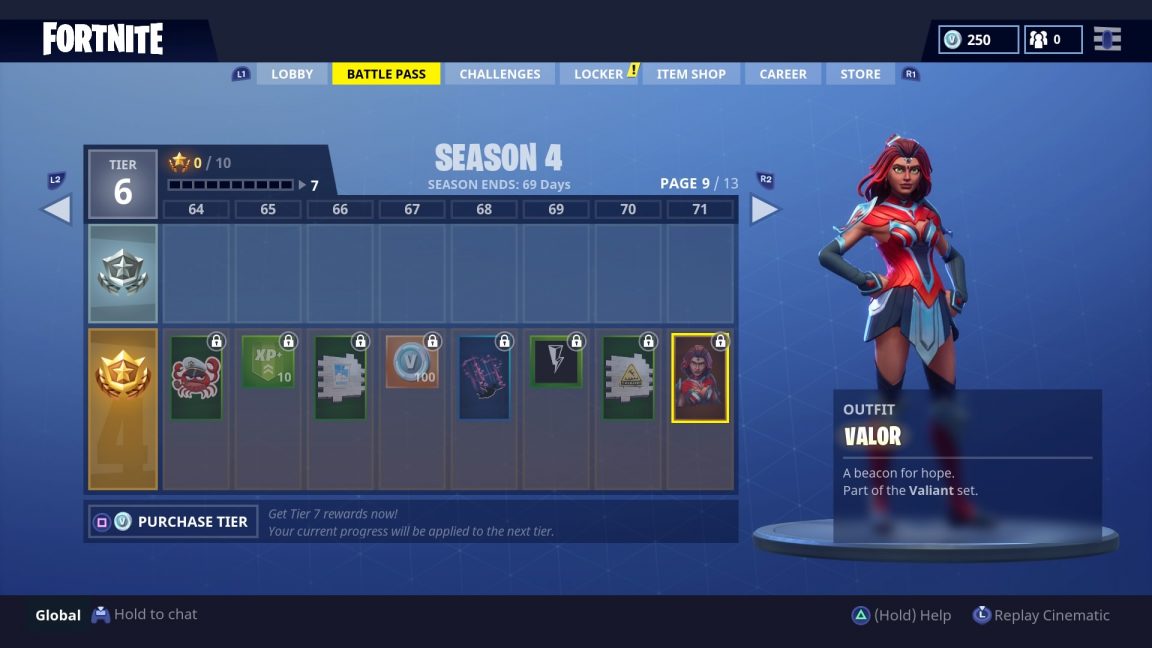 You'll need to reach Tier 71 to unlock Valor in Season 4. 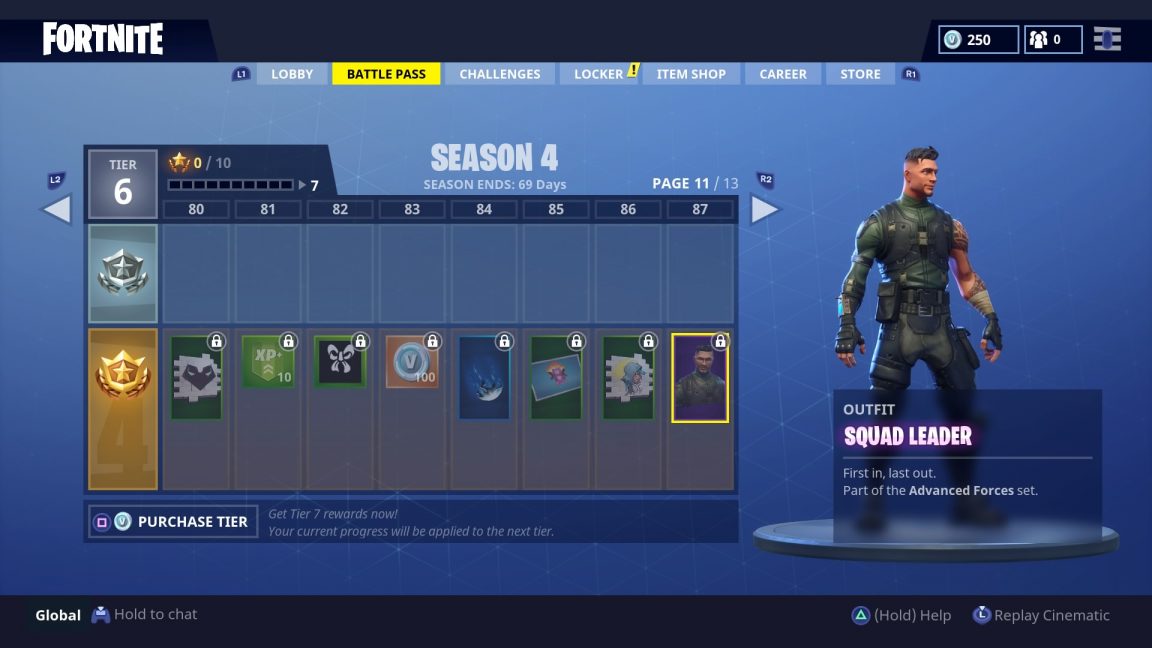 This is Squad Leader. He unlocks at Tier 87 of the Season 4 Battle Pass. 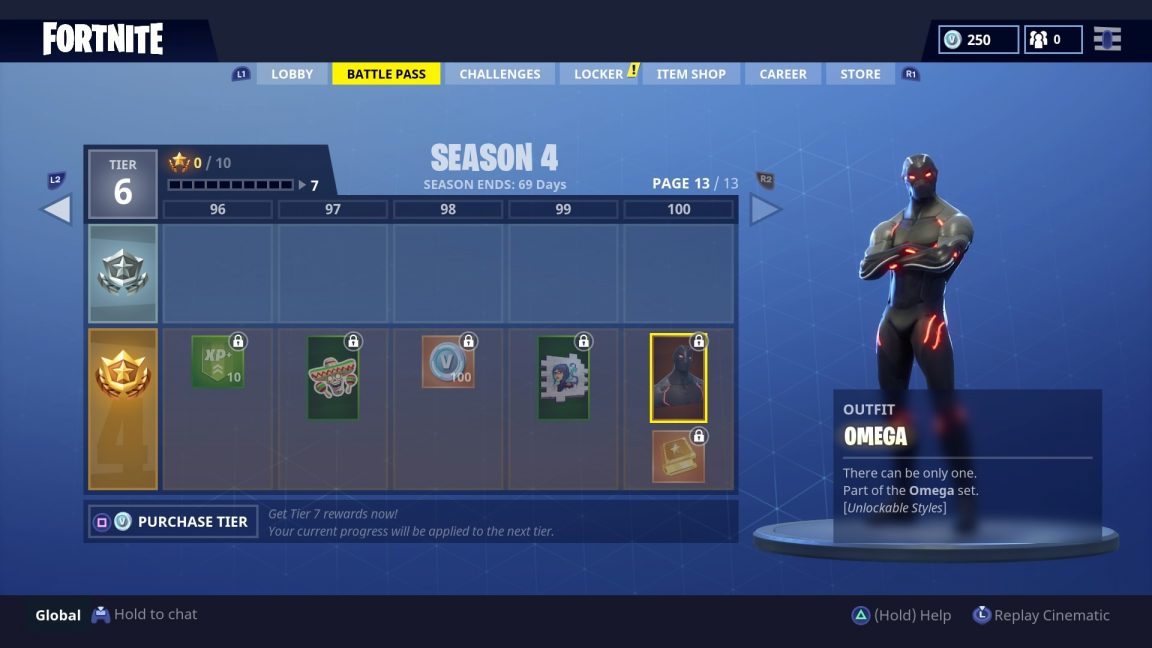 This is the big one: Omega is your tier 100 unlock. You'd better be prepared to put the work in.

One of the first new locations on the map that you'll want to check out is Dusty Divot. Yep, it used to be Dusty Depot until the comet hit and made a mess of the place. It's here you'll find Hop Rocks which let you defy gravity, allowing the player to lift and float across the map.

There's also a new location in the north of the island called Risky Reels. You might want to check that out.

There are a number of secret underground bunkers and command centers dotted around the map in Salty Springs, Lonely Lodge and Snobby Shores too.

Our V4.0.0 Map Update Overview will be up later today #Fortnite pic.twitter.com/kXqPAU64ZQ

How much does Fortnite’s Season 4 Battle Pass cost?