Firewatch sales are going well, and we may even see it on the big screen someday. 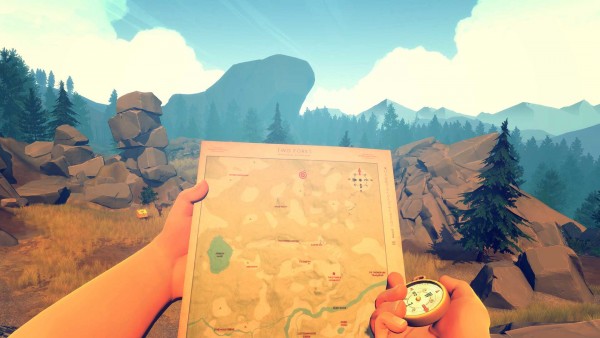 Firewatch has done very well for its developer Campo Santo. The game came out this month on Xbox One, a few months after the release of the PC and PlayStation 4 versions.

This recent release pushed sales near 1 million units mark. But that's not all, according to Hollywood Reporter, developer Campo Santo is turning it the acclaimed game into a film.

The studio has teamed up with Good Universe to produce projects that can bridge the gap between video games and film. The first project to come out of this venture will be a film adaptation of Firewatch.

"When we met Good Universe we were floored by how they recognise, cultivate and produce incredible stories. It's rare you meet another group that shares so many of your values and makes the process of creating things even more exciting. We can't wait to see what we make together," Campo Santo's Sean Vanaman said.

No details were shared about the project itself, or whether or not it'll follow the same story told in the game.