The latest Final Fantasy 14 expansion, Shadowbringers, is now out in the wild, and it’s time to go on the hunt for new Aether Currents.

The Shadowbringers DLC adds a bunch of new Aether Currents to find. Some can be found in certain zones, while others will be discovered during main quests or side missions. Thanks to Reddit user Puffdamagicmonkey for compiling this list of coordinates. 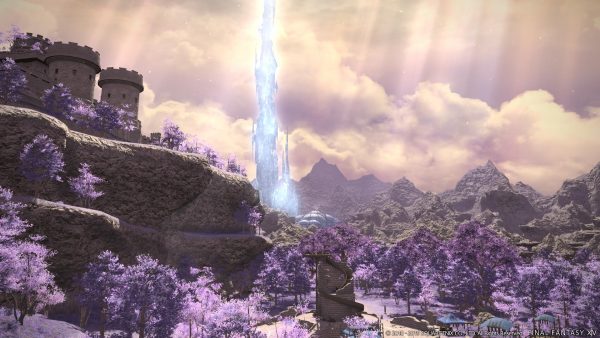