Fallout 76 may not be the game you're expecting it to be, according to a new report.

Fallout 76 was officially revealed yesterday with a very brief teaser that sets the tone, but does not show gameplay or really mention any important details. Bethesda is likely saving all that for E3.

But that won't stop certain details from slipping out. According to Kotaku's sources, Fallout 76 is an online, survival RPG in the vein of popular games like Rust, and DayZ.

With that said, the game will also have traditional Bethesda staples like a big story with quests and characters. It's not clear what sort of survival elements Fallout 76 will have compared to Rust or DayZ.

In Rust, players start off with nothing and have to craft their basic needs and hunt for food, all while managing hunger/thirst meters and warding off other players. 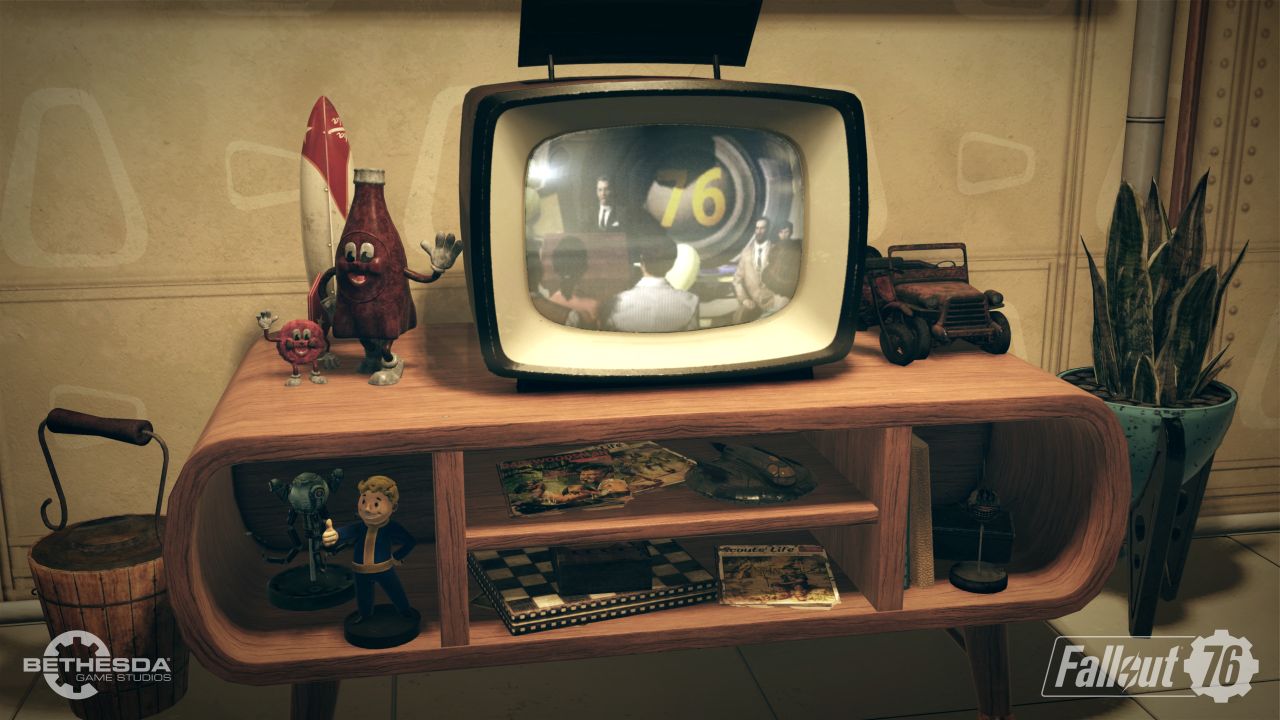 Things are a bit different in DayZ with its emphasis on combat and scavenging. The site's sources say Fallout 4's base building mechanics will return, which would make more sense in the context of a survival game (where base building is a major component) than it does in a story-driven RPG like Fallout 4.

Interestingly, Kotaku's information lines up with a 4Chan post from back in December last year no one paid attention to. The anonymous post got the Fallout 76 name right, and the fact it's inspired by Rust.

It certainly seems like an experimental project more than anything else, so it would be interesting to see what final form it'll take.