I'm not saying these eBay scalpers are monsters, but they're monsters. 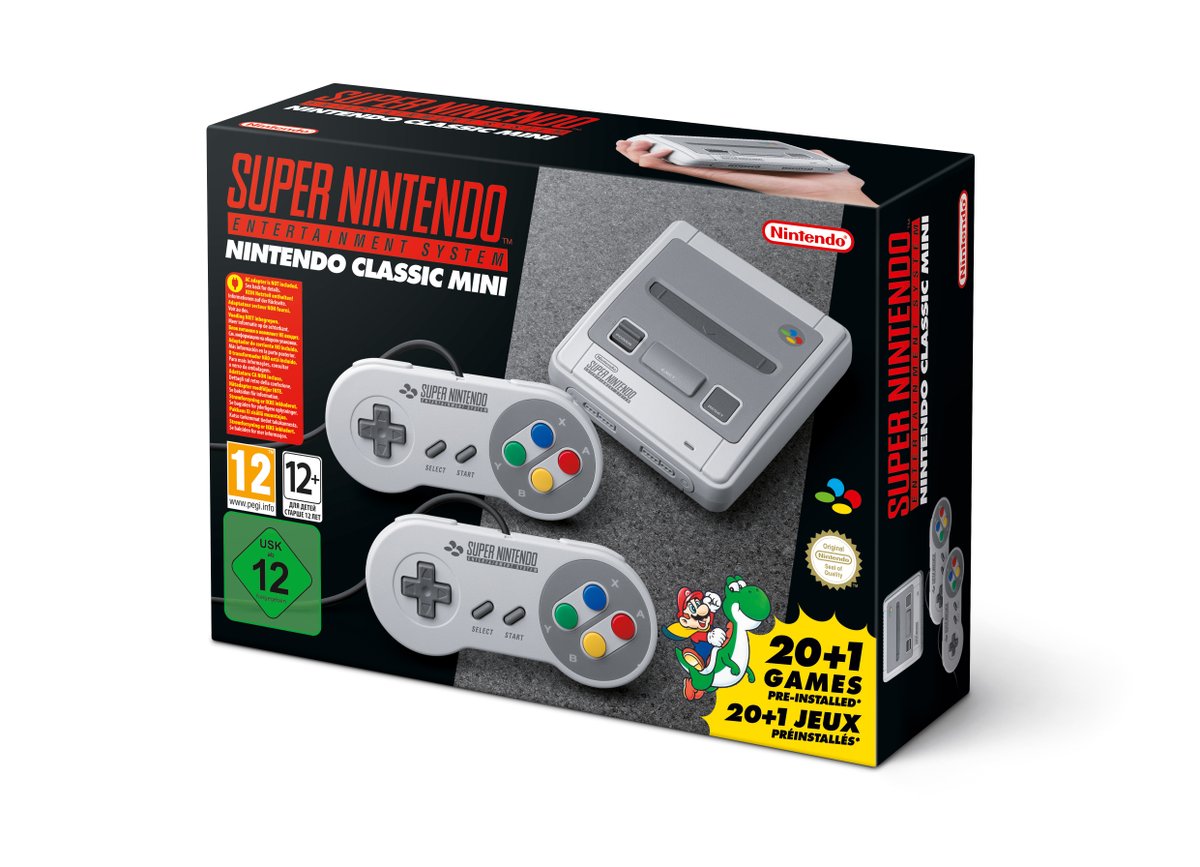 The SNES Classic Mini was announced yesterday and it looks adorable - particularly the European variant.

As we were all frothing at the mouths and grabbing our wallets, Nintendo assured the masses that there would be “significantly more” stock of the mini console than last year's NES Classic Mini, that also had a limited production run and sold out almost instantly.

Pre-orders went live shortly after the reveal last night, and of course, they're sold out everywhere already. GAME, Smyth's, and Amazon UK's supplies are all gone.

And what's even more annoying is that the consoles are on eBay for more than double the price.

One listing is selling it for £300, as a "guaranteed preorder - sold out everywhere". Yeah. No thanks to you.

But there's still hope. You can register your interest on Nintendo's official UK store to get notified when there's more stock.

Hopefully the units weren't limited to a single run and Nintendo will be shipping more to retailers.

Did you manage to pre-oder? Are you one of the dastardly fiends putting the console up for sale on eBay already? Let us know in the comments, so we know where to direct our rage.