Bethesda's Dishonored 2 will be playable for the public for the first time at EGX 2016. 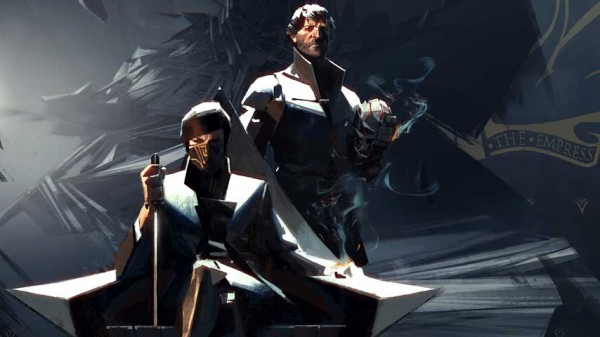 I hope you've got your tickets to EGX 2016 sorted because Dishonored 2 makes its global public first play debut at the show.

"We’re thrilled that Bethesda has chosen EGX as the venue to bring Dishonored 2 to consumers for the very first time," said David Lilley, EGX Managing Director. "It’s a further demonstration of the growing importance of EGX on the global stage."

As well as getting to have a hands-on with the game, art director Sebastien Mitton from Arkane Studios will be hosting a developer session at the expo on September 22 at 4pm, which will also be streamed on the EGX Twitch channel.

EGX 2016 will run from Spetember 22 - 25 at Birmingham's NEC, and while Saturday tickets are sold out, you can still nab some for the remaining days.

Dishonored 2 is scheduled for worldwide release on November 11 for PC, PS4, and Xbox One.