In this week's weekly update, Bungie revealed a few new details about update 1.1.4, which is out on Tuesday, March 27.

First things first, the patch goes live following a two-hour maintenance. It kicks off at 9am PT, 12pm ET, 5pm UK. At this point, you won't be able to log into the game, but anyone still playing will get a notification to wrap it up.

An hour later, everyone remaining will be kicked back to the title screen. Maintenance concludes at 11am PT, 2pm ET, 7pm UK. This is also when the patch becomes available.

Following on from the introduction of Nightfall Scoring and Challenge Cards in update 1.1.3, update 1.1.4 will add unique rewards to Nightfalls. You increase your chances of earning them by using the Challenge Card modifiers to set higher personal scores, but anyone can earn them.

On the PvP side, 1.1.4 will add quitter penalty to competitive playlists. These timeouts will last for 30 minutes, for repeat offenders. Bungie is also expanding its cheat detection tech in the same update.

The full change log is still being finalised, but Bungie shared a few confirmed notes so far. 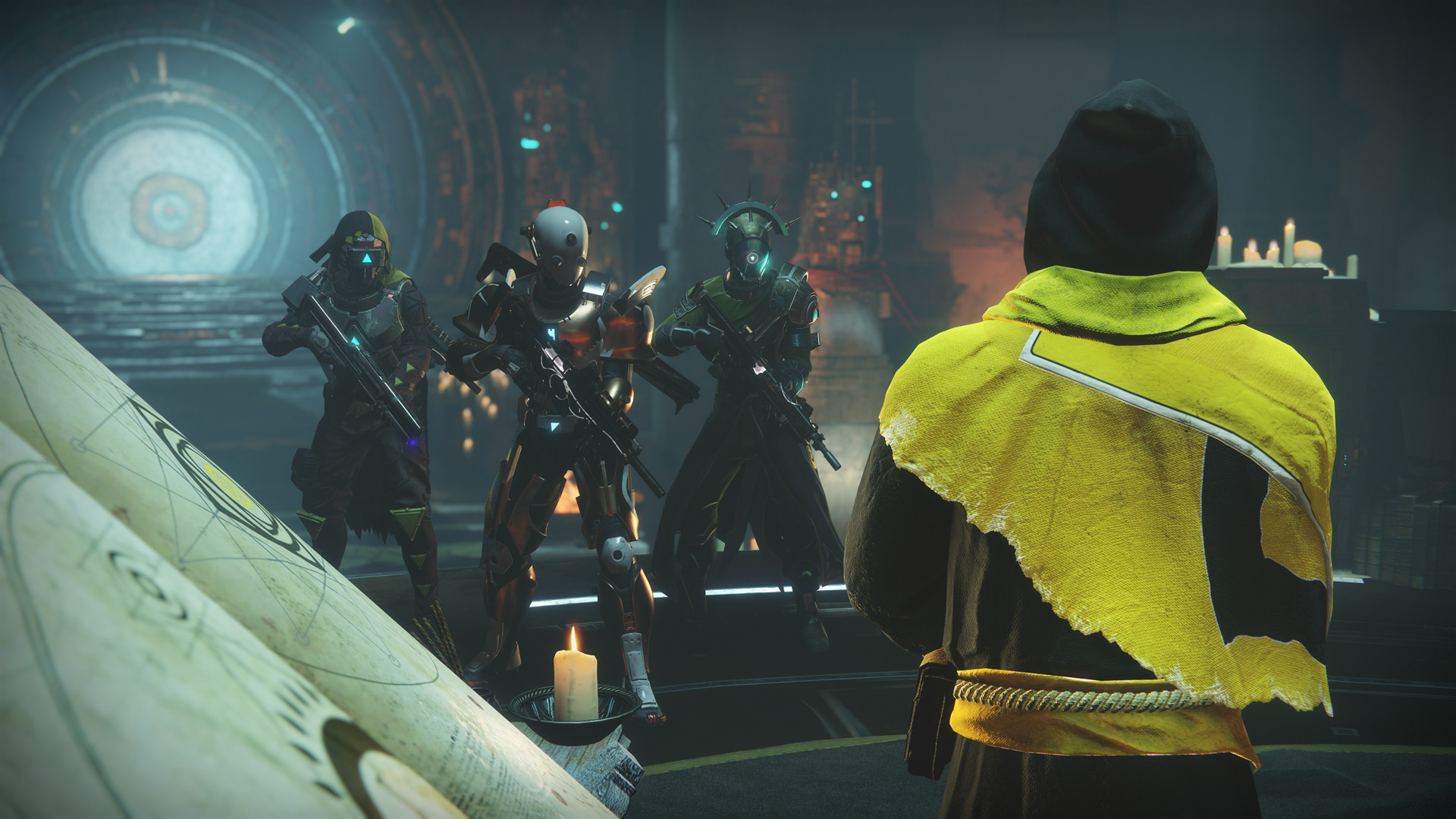