Skin trading and the economy around it are big parts of Counter-Strike: Global Offensive for many players. If it's not YouTubers scamming their viewers and endorsing gambling sites, it's regular players whose livelihood relies on trading skins on third-party sites.

It was only a matter of time before Valve did something about all that, and last week, it has. In an effort to prevent scams and cut down on fraud, Valve is extending its seven-day trade cooldown to CS:GO items (including skins) received in trades.

In other words, players will have to wait seven days before the item they just received in a trade can be traded again or sold through the marketplace. Skins bought on the Steam Market already have this limitation, but trades between players were exempt from this cooldown.

This allowed skin trading sites, fraudulent or not, to offer their customers instantaneous access to skins they bid on, win, or otherwise receive as part of trades. Bots would message players on Steam and complete these transactions quickly, ensuring the value of the item is not affected.

The biggest reason why these exist in the first place is that they allow players who own expensive or rare skins to cash out. Instead of getting Steam Wallet funds by selling their items on the Steam Market, these sites instead offer PayPal transfers.

This change will likely not remove the need for their existence altogether, but it will hit their business model hard, particularly when it comes to volatile prices for some skins.

"Some of these third party services have become a vector for fraud or scams," Valve said in a blog post. 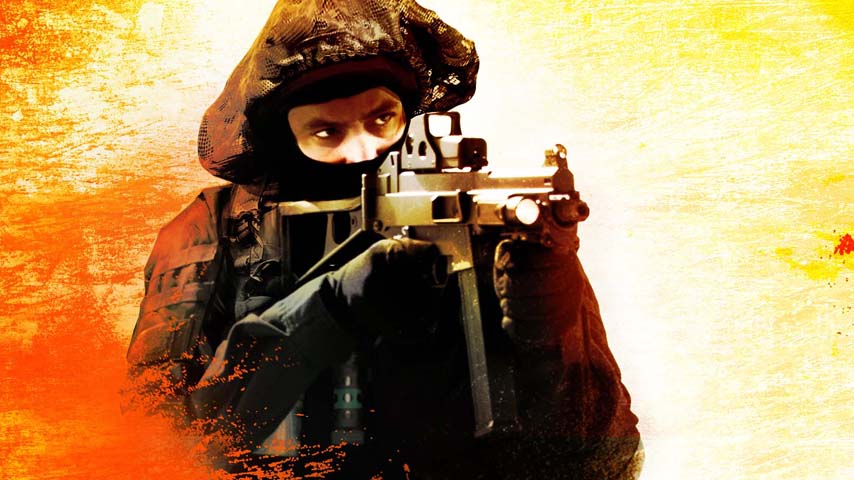 "Unlike players, these services rely on the ability to trade each item very frequently. In contrast, a given item moves between actual players no more than once a week in the vast majority of cases."

"We realise today’s change may also be disruptive to some players. We’ll continue to evaluate trading policies as time goes on," added Valve.

Predictably, this has not gone down well with a segment of the game's player base. Many YouTubers and community traders whose businesses rely on the immediacy of trading have proclaimed it the end of CS:GO skin trading.

Some started a petition asking Valve to reverse its decision, one that has amassed over 113,000 signatures at the time of writing. Others were quick to point out that this change won't prevent scams.

Only time will tell what the real motivation behind this change was, and if it is in fact changing the game's lucrative skin trading forever.