The first post-launch patch for Call of Duty: WW2 is out in the wild, bringing a host of balance changes and fixes to some of the most common problems.

This particular Call of Duty: WW2 update was only released on PS4, and Xbox One. Developer Sledgehammer Games has yet to announce a release date for the same patch on PC, though it did say it's coming soon.

The headline change is a nerf to the Espionage Basic Training Skill. Like we covered in our early Call of Duty: WW2 tips, Espionage is a great way to earn points quickly. The skill highlighted any enemy you do damage to for your entire team on the minimap.

Previously, damaging enemies with weapons, gadgets or scorestreaks highlighted the enemy for ten seconds. This has now been reduced to six, and it'll only trigger when you damage him with bullets.

Some of the currently top weapons like the FG42, the BAR, and the STG44 have all been nerfed. Even the machine pistol got a nerf to its range. The Walther Toggle Action got a damage buff, and the Bren LMG had an increase to its damage per shot. 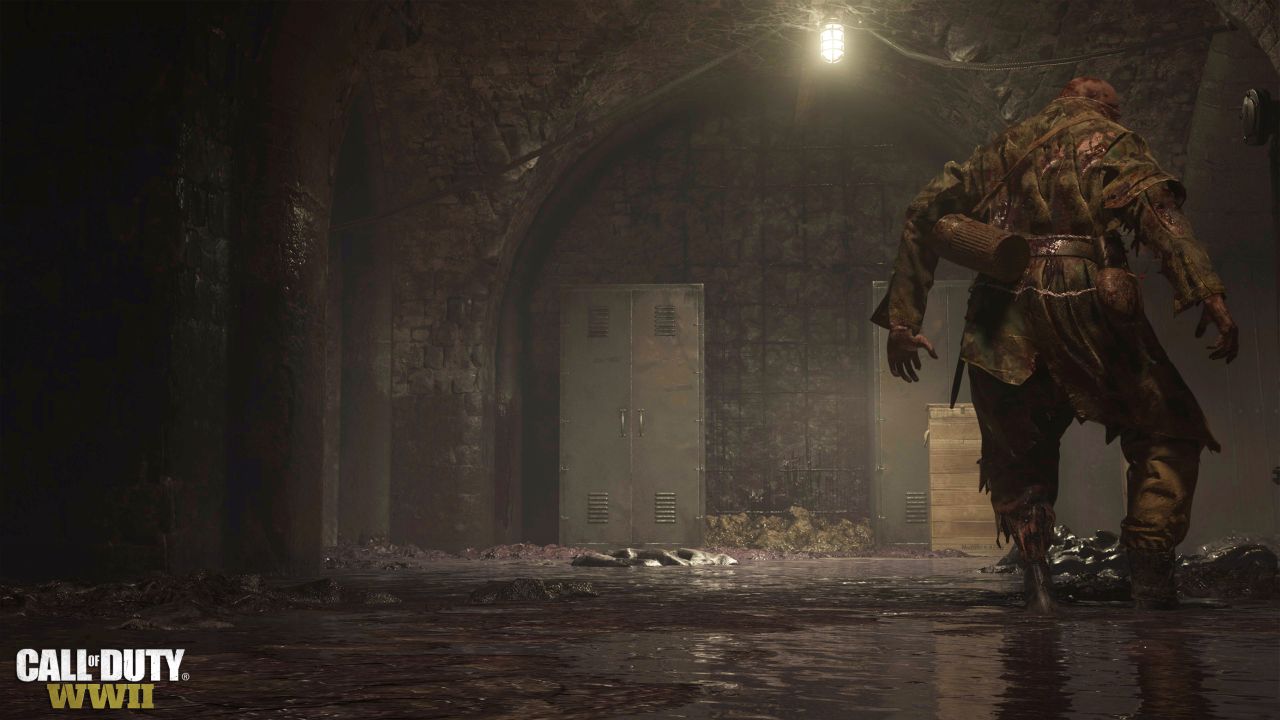 Outside of balance, the patch fixed the de-ranking issue, infinite load screens, and made improvement to the UI, game loading, and general connectivity. Finally, Sledgehammer is celebrating by offering a double XP weekend on PS4, and Xbox One - available from now through Monday, November 13.