There’s a bit in Blood & Truth, the latest VR game from Sony London Studios, where you’re shooting gangsters from atop a DJ booth.

In any other game, that’d be all you’re doing: shooting gangsters. Shooting, climbing, running - these are the kinds of verbs we’re used to. VR encourages different interactions outside of bloodletting - or, in this case, while you’re bloodletting. If you can see it, you can fiddle with it. 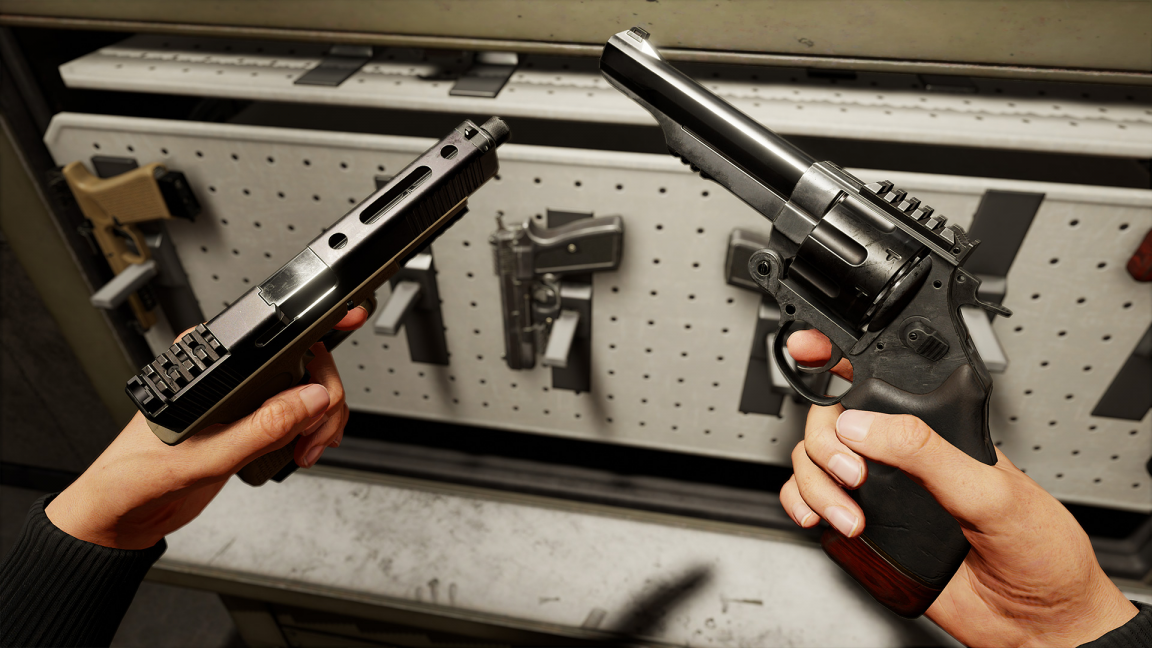 Even when you’re shooting, you’ve potentially - so long as you haven’t decided to dual wield - got another hand free for scratching on the decks, banging over the crossfader to change the track, or to trigger the stage pyrotechnics. Popping Cockney melons while being the worst fucking DJ alive is up there with some of my favourite gaming experiences, and it’s something that’s only possible in VR.

We’ve already had a bunch of games that show off VR’s potential, from the synesthesiac highs of Tetris Effect and Beat Saber to the platforming thrills of Astro Bot, but Blood & Truth is the closest we’ve got to our usual triple-A affair: you know, those games with the cars and the guns and the swearing.

It gets around VR’s movement problem by giving you multiple pre-baked advance points, automatically walking you there once you click the relevant button. This system feels intuitive and allows you to focus on the gunplay as you strafe between cover points.

The action kicks off in some Middle-Eastern country with a shooty tutorial. You play as Ryan Marks, a soldier who’s back in London on leave after the death of his gangster dad. A new firm tries to take over your family business upon your return, messing with your gangster mum, your gangster brother, and your gangster sister, pulling you into the conflict in the process.

The dialogue is pretty hammy, but you know exactly what to expect if you’ve ever seen a Guy Ritchie film. There are more uses of the word “twat” than most games, and, frankly, that’s a good thing.

This setup sees you travel across The Big Smoke as a passenger in a car, jump onto a crane, crawl through vents, dick about in an art museum, climb while shooting people with your free hand, and everything else you’ve ever done in a game. Only now, you’re actually the one doing it. You might look like a right twonk climbing pretend monkey bars while sat on your living room floor, but you somehow feel like you’re the coolest motherfucker alive.

Sony London Studios understands the power of VR, always putting you near something interactive, or placing you close to something ridiculously large, or near a terrifying chasm. You might play as two disembodied hands, but I’ve never felt so absorbed by a game. 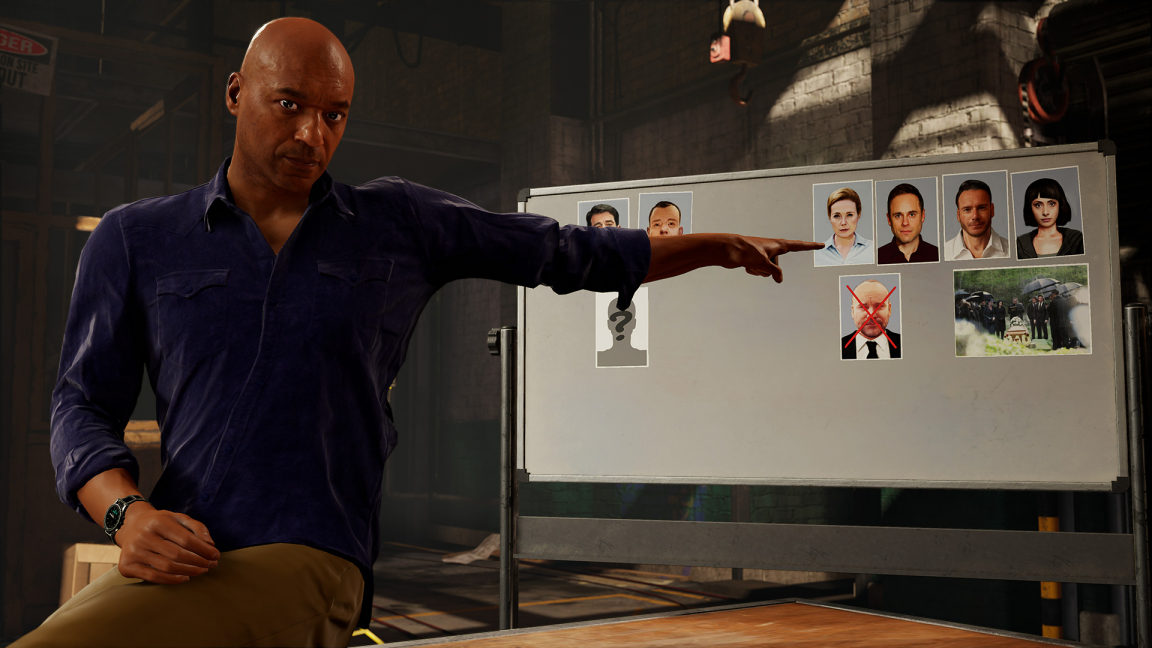 Other than the odd moment where I’d miss the ammo pouch on my chest and fire into the air in an attempt to reload, or the few occasions where I went to holster my pistol and shot myself in my virtual gonads, it feels natural. Reach to either hip and press fire to grab a pistol, or reach behind your back to pull out the big guns. Ammo needs to be physically slammed into your weapons. Shotguns must be pumped. Turntables must be scratched.

Sometimes the little bit of clumsiness that is there adds to the game as well. A couple of times when I’ve been under pressure, scrambling to slam a magazine into an uzi, I’ve dropped it on the floor. It’s like Gears of War’s active reload 2.0 - now with butterfingers.

While there’s an inherent fumbliness to Blood & Truth - I’m not ashamed to admit I’ve dropped a grenade under my own ass, my friend - it’s a game that wants you to feel and look cool. When you’re in the zone, it’s the closest to playable John Wick as we’re likely going to get - that is if John Wick liked flipping people off and collecting vape bottles. If you’ve got PSVR, this is the game to show the tech off to all your pals. Just try not to shoot your dick off.

Want more? Here are some PSVR games that made us puke and some that didn't.