Call of Duty: Black Ops 2 goes on sale November 13th, but it appears as if PS3 copies of the Hardened Edition have been sold early by an independent retailer in Europe. Photos of the bundle have also appeared online. See the shots below.

CVG reports - by way of callofduty.4players.de that Black Ops 2: Hardened Edition was being sold by Slovakian website Bazo.sk, but that the site's product listing has since been deleted.

Here are two photo of the pack that were leaked online: 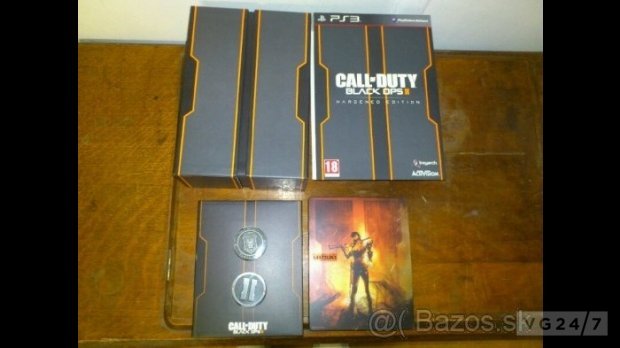 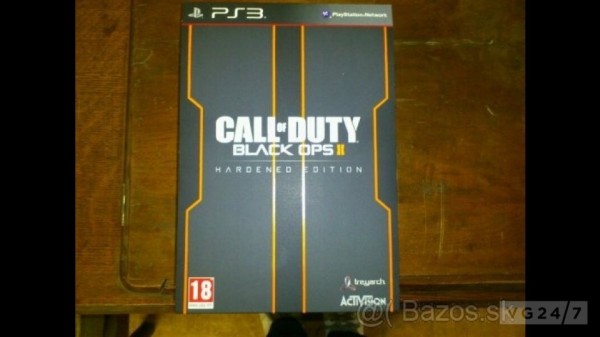 It is common for stores to receive empty display models of games like this with a few extras for customers to see before buying, and as no photos of the actual game disc have appeared, the validity of the sales claim is in question. As such, take this as speculation for now.