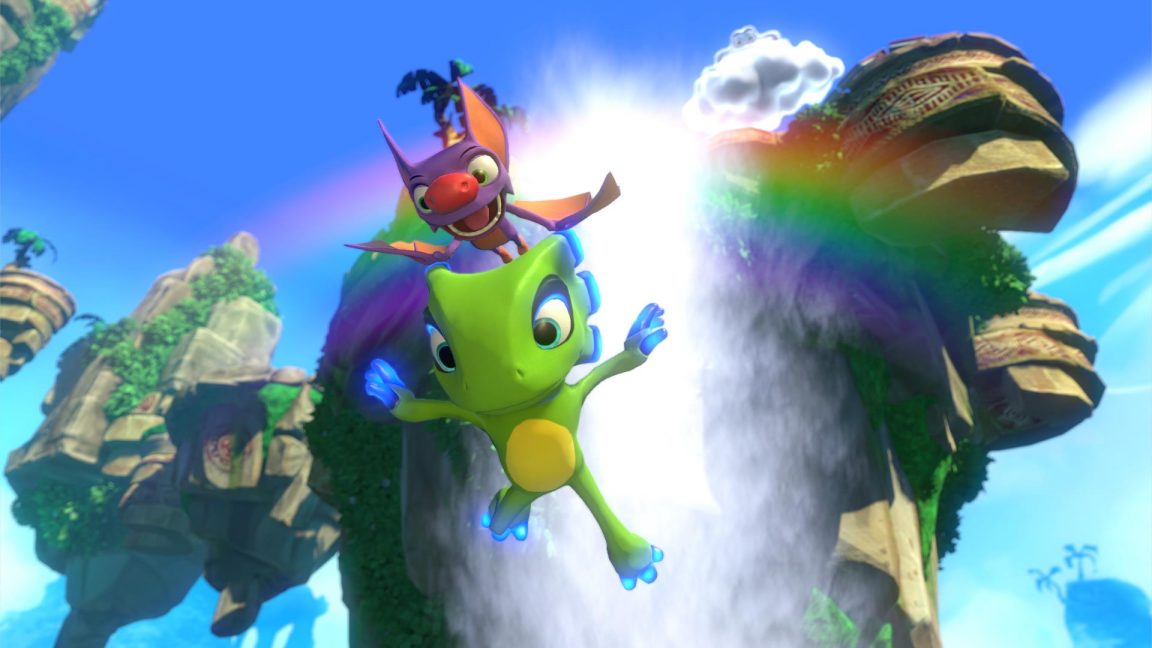 First-person shooter Battlefield 1 and retro-style platformer Yooka-Laylee have been voted the best games of EGX 2016 by fans.

The titles were singled out by attendees from more than 150 playable games during EGX 2016, which took place last month and saw 75,000 games fans walk through the doors over four days. Big numbers, right there.

Here's the top ten games, as voted for by you and people like you.

Top 10 EGX Games of the Show