In this week's update, Respawn reported that it has identified and banned over 16,000 cheaters in Apex Legends, asking players to "try and capture the evidence," and report them on the dedicated page.

"Even if you don’t get proof, get their ID and flag it and we can investigate the account. We have heard your feedback about a report feature in the game. I’ll just say that’s a very good idea," added community manager, Jay Frechette.

Apex Legends amassed a whopping 25 million players and 2 million concurrents within two weeks of its launch, so it's only a small portion of the base that's playing silly buggers. 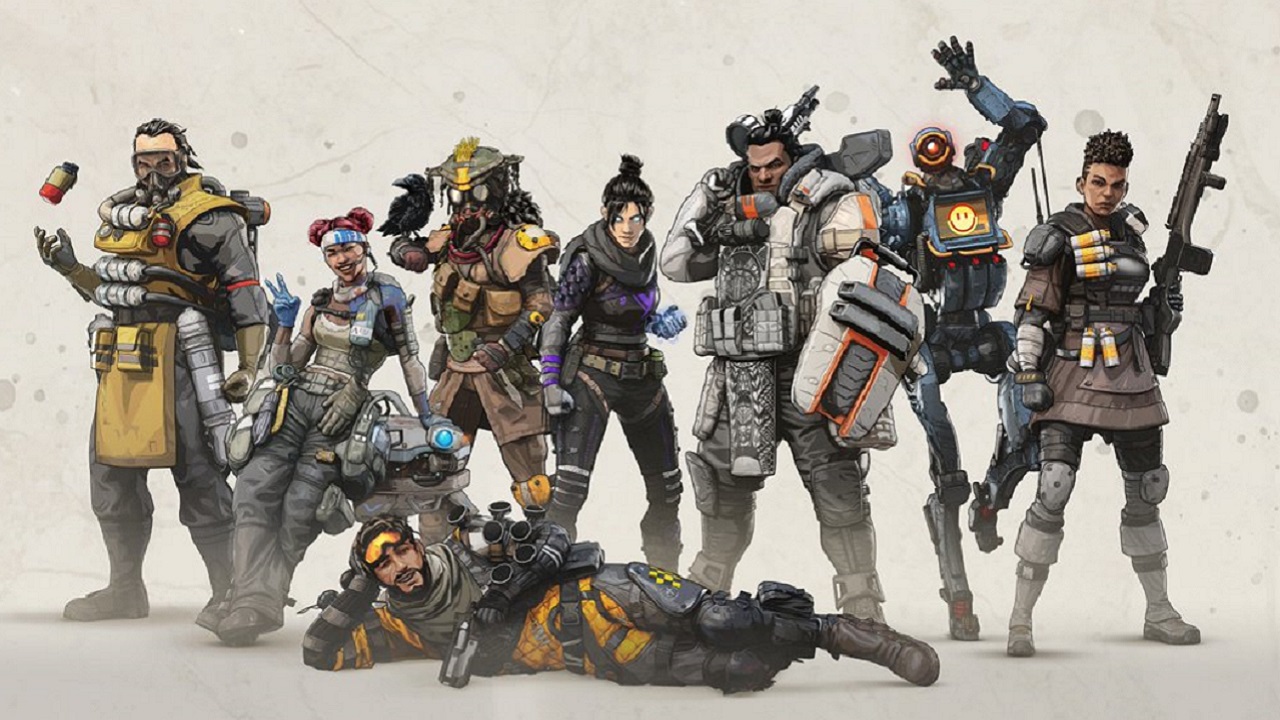 The update also addressed crashes, promising improved "stability, performance, and quality of life ," which the developer says "is a big priority."

Apex Legends' first patch rolled out this past week, adding Valentines Day cosmetic items to the store, as well as fixing various issues.

In a bid to maintain the goodwill of the community, Respawn will be delivering daily updates going forward, starting on Tuesday, February 19.

There will also be developer livestreams direct from the studio's new soundstage, that is currently being constructed.

If you're looking to get involved in the latest addition to the battle royale genre, be sure to check out our guide on how to get started in Apex Legends.