Mad Head Games is venturing into the world of action adventures with its latest project. 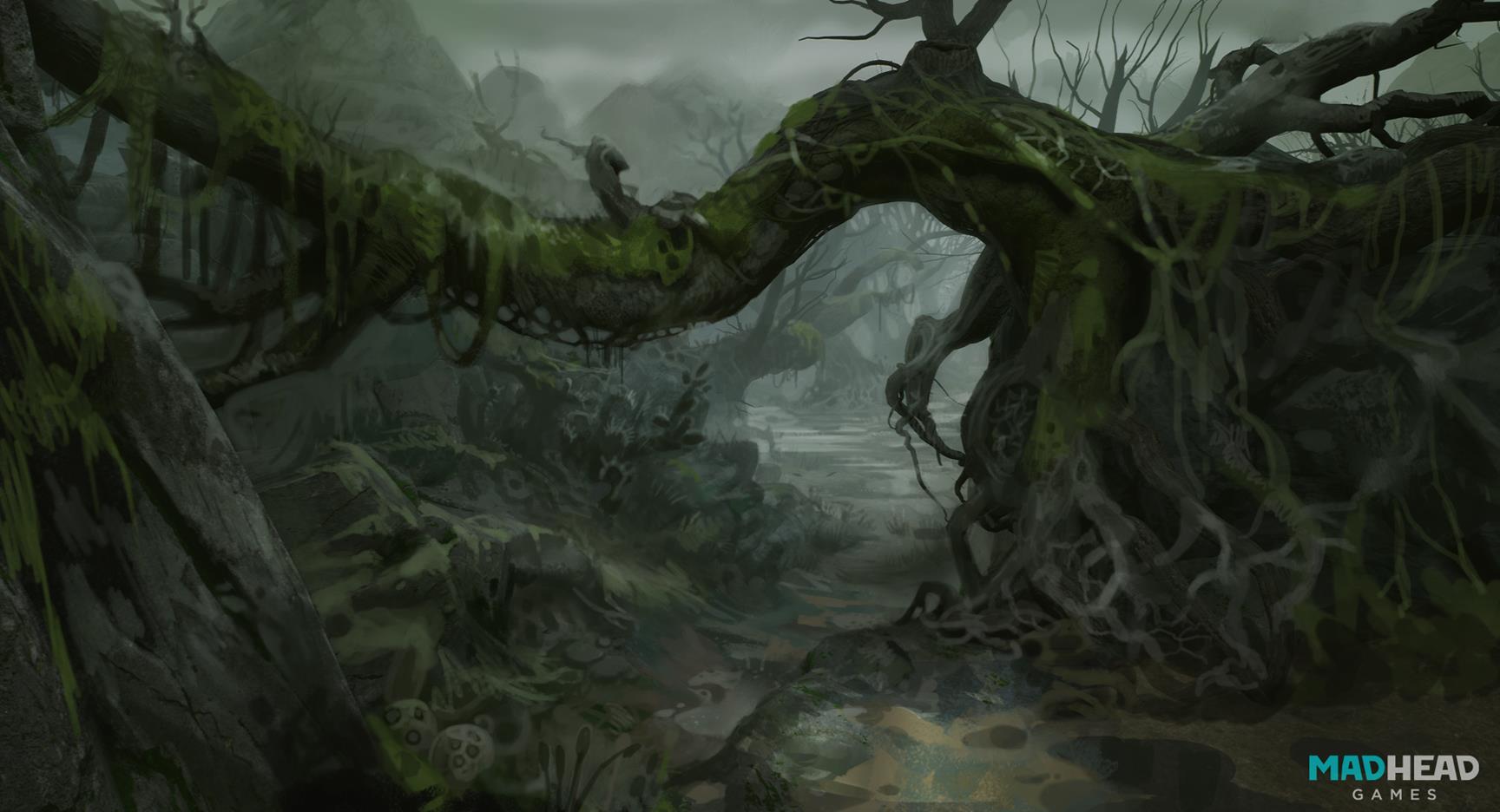 Scars Above is a sci-fi action game from Mad Head, the Serbian team behind many smaller adventure games, and ARPG Pagan. This is the studio’s first foray into the third-person action genre, but it’s only ready to reveal a few small details right now.

The game follows Kate Ward, a scientist astronaut who’s stranded on an especially hostile alien planet. Scars Above is pulling from a lot of influences, and Mad Head said it wants to create believable scenarios and technology for players to experience.

Scars Above is in development for PC and consoles, and it’s due for release in 2022. Tomorrow’s Koch Primetime should bring us more details, so keep an eye out for that.