During the Baldur’s Gate 3 livestream today, Larian Studios revealed the Druid class and showed off some of its abilities. The new character will be added with Patch 4, which is the biggest patch so far for the Early Access title.

According to the developer, the Druid is the most versatile of the party, as they can both heal their fellow adventurers while also magically ensnaring and destroying their foes. They can also form a defense using their transformative Wild Shape feature.

Druids can transform their shape in order to adapt to different situations, turning into creatures such as a dire wolf, raven, polar bear, spider, cat, badger, Deep Rothe, and even an Aberrant Shape.

This is accomplished via your choice of Druidic Circle, which also reflects the way they approach roleplay, battle, and issues of morality.

Druidic Circles are manifestations of how Druids organize to interpret nature, balance, and cultural tradition. Those who choose Circle of the Moon become stewards of nature who gain the ability to morph into more powerful combative Wild Shapes.

Theres’ also Circle of the Land which connects them with wastelands, coasts, deserts, forests, grasslands, mountains, swamps, and even the otherworldly realm of the Underdark. Based on what type of geography they’re connected to, they gain additional power.

With over 30 new spells and abilities being added, here’s what you’ll get to cast in Baldur’s Gate 3:

The panel also covered the ways in which Larian has and continues to quickly address and work with player feedback to create tangible changes and quality of life improvements to the game.

Along with the Druid, Patch 4: Nature’s Power brings a number of improvements and changes to the game, including fixes, and some major quality of life improvements, and polished cinematics. Many of which have been requested by the community or influenced by community feedback.

Here’s what you can expect straight from Larian:

The patch notes will be published ahead of Patch 4’s launch, which is coming very soon when it’s ready.

The Early Access game is based on Dungeons and Dragons fifth edition, and the final full release is expected to be around 100 hours long.

It is in Early Access on Steam, GOG, Stadia and Mac, and if you are just picking it up, or plan to, be sure to check out our Baldur’s Gate 3 character build guide. 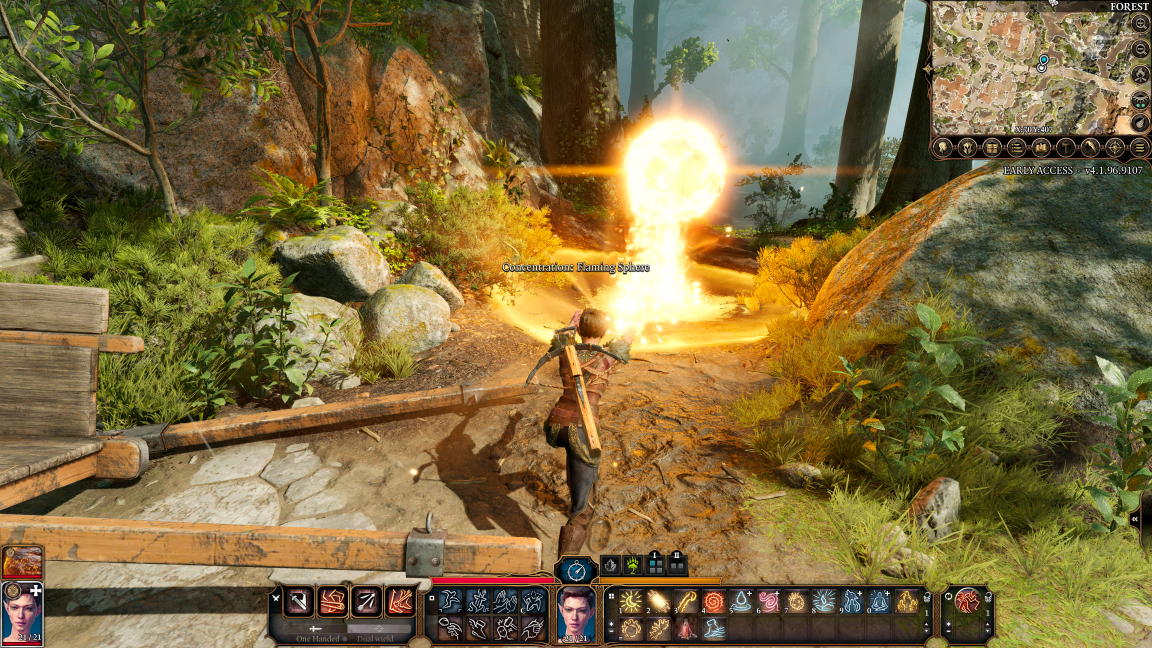 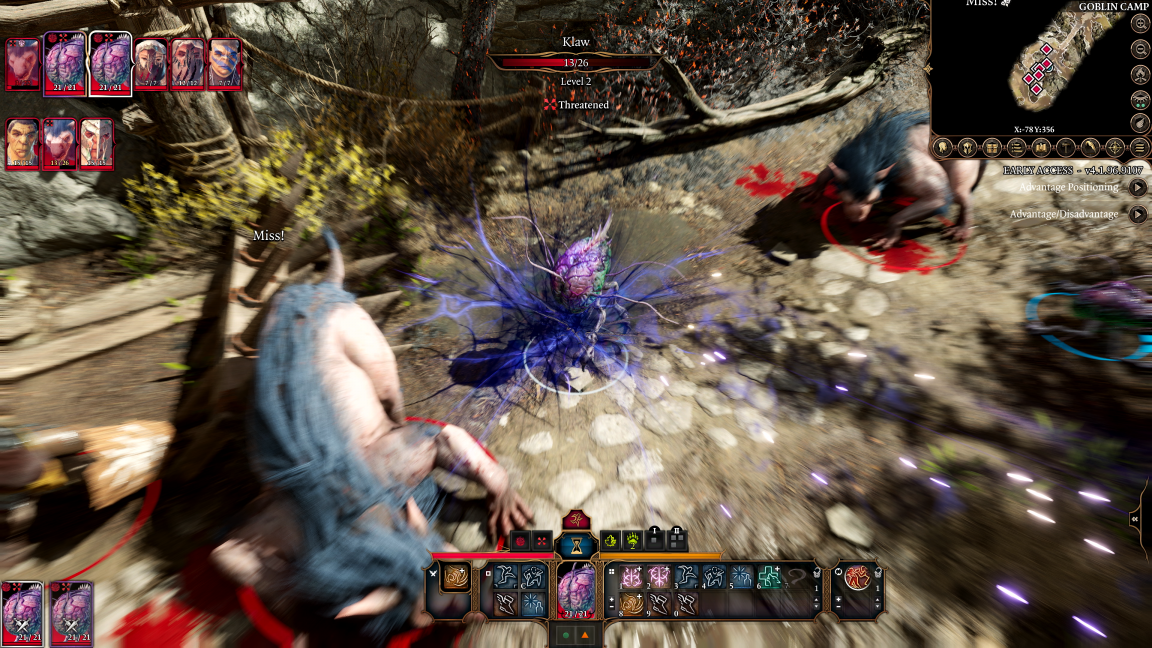 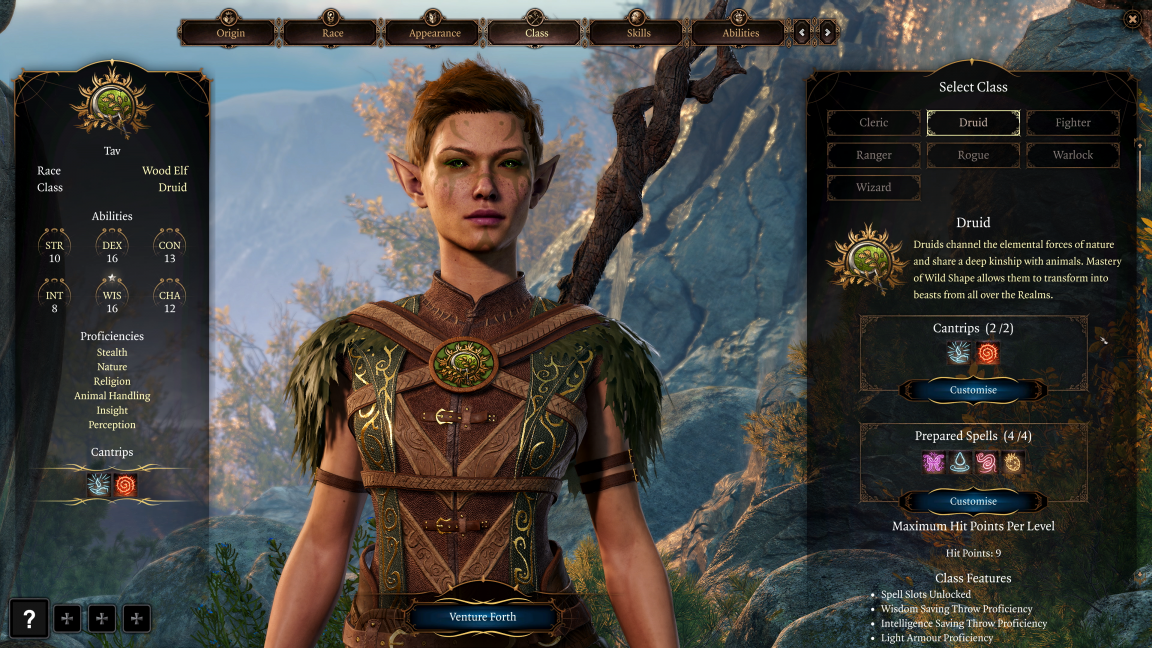 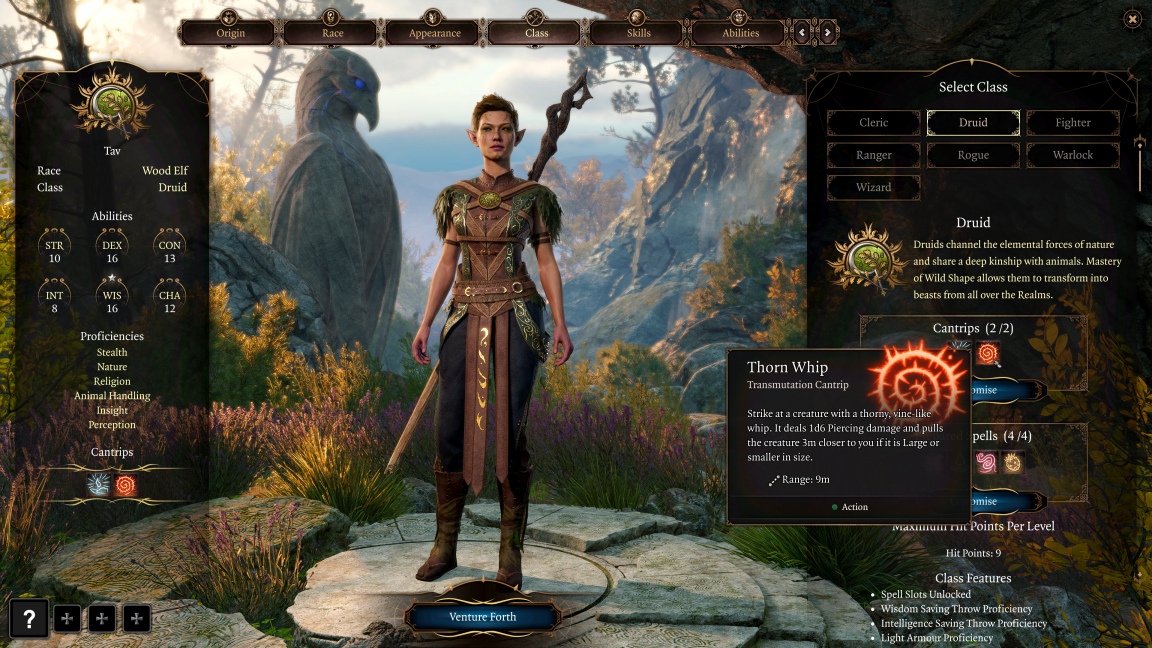 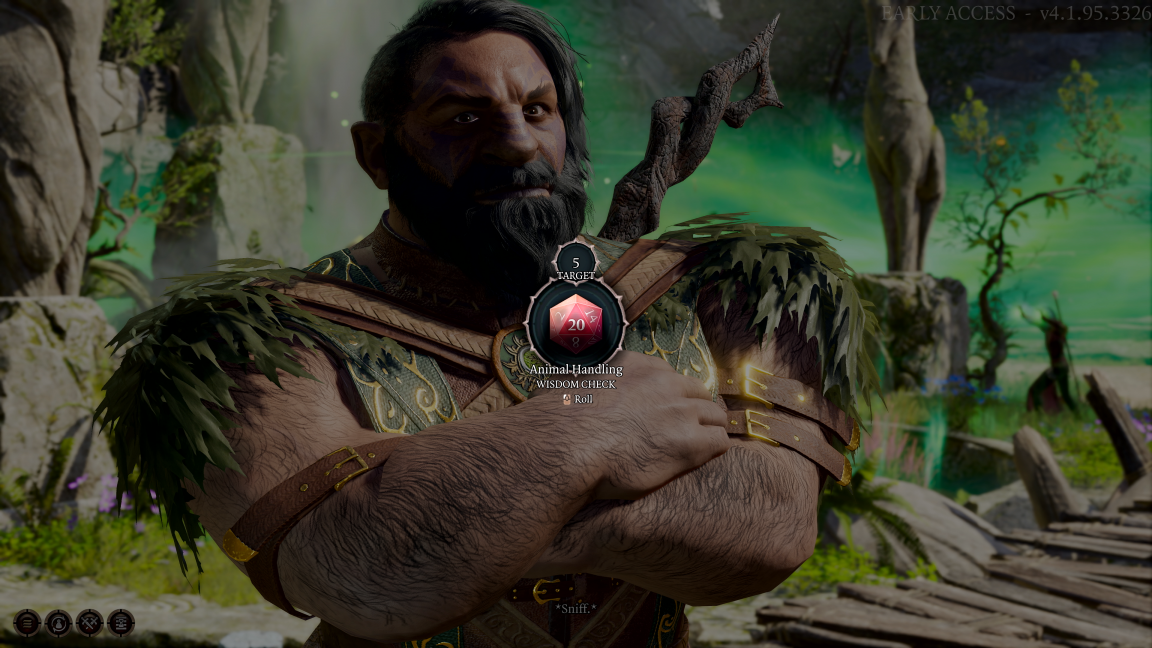 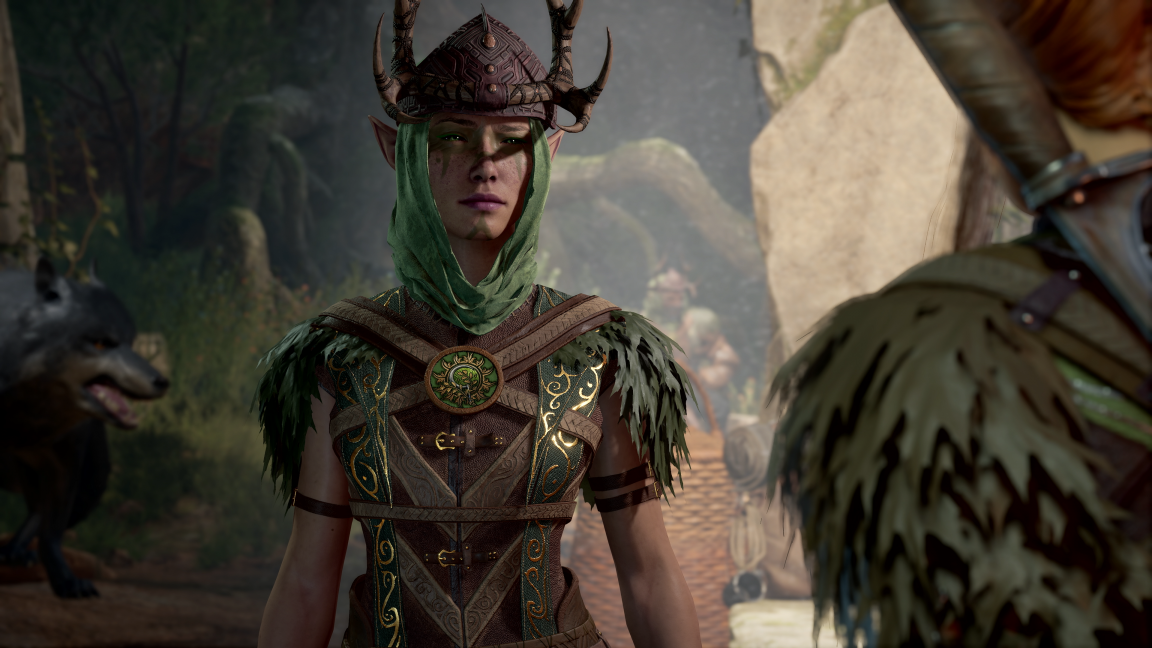 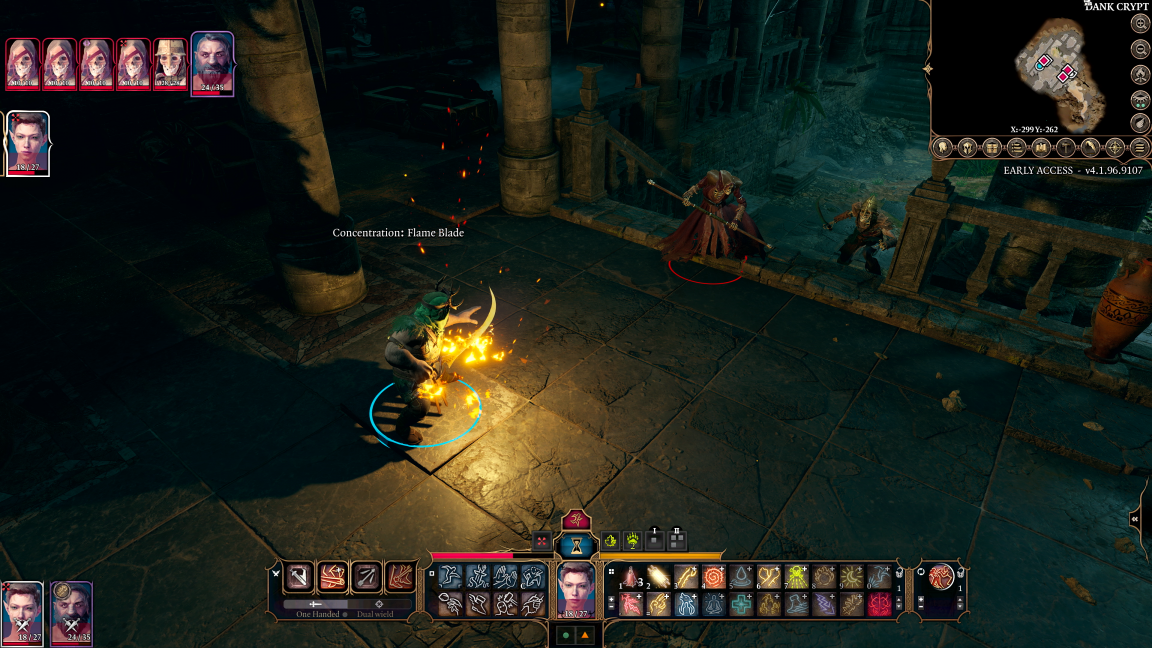 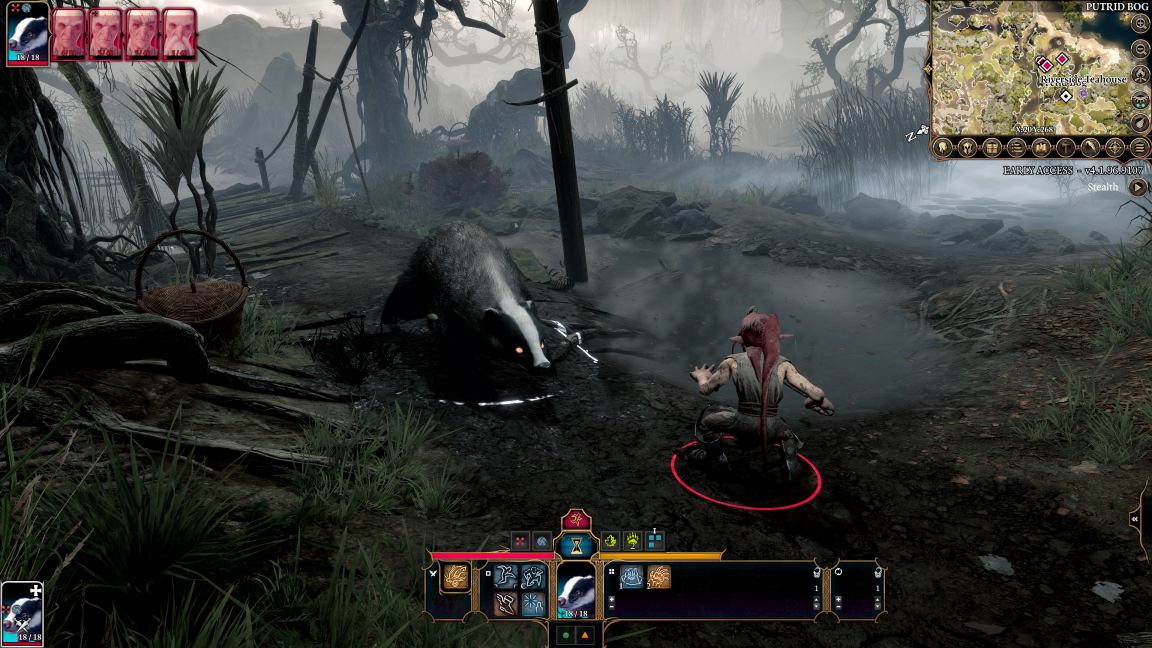 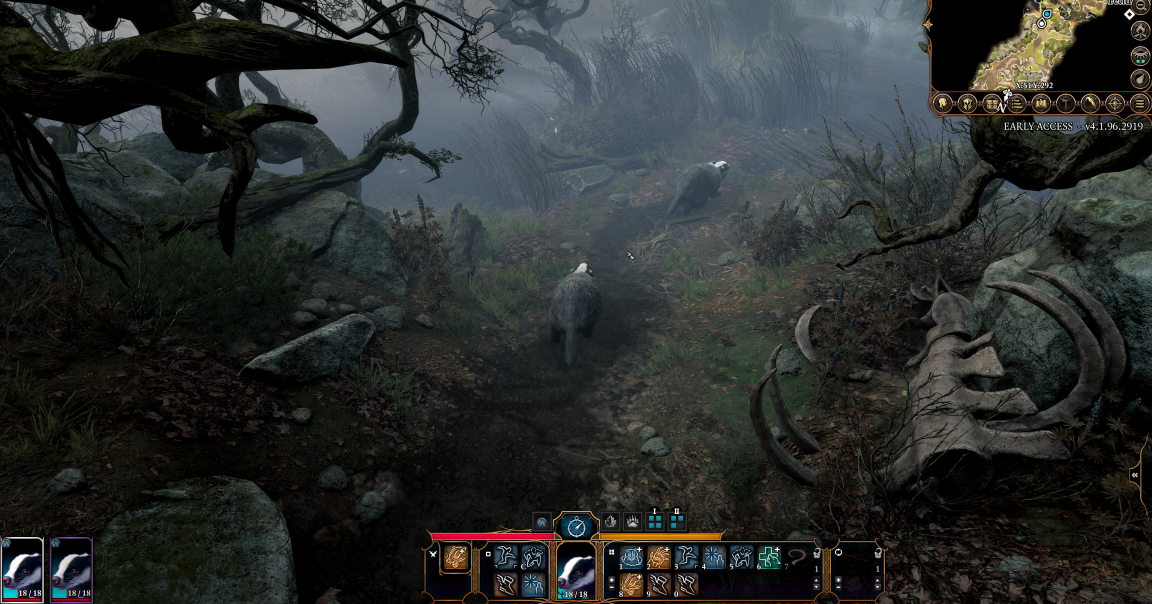 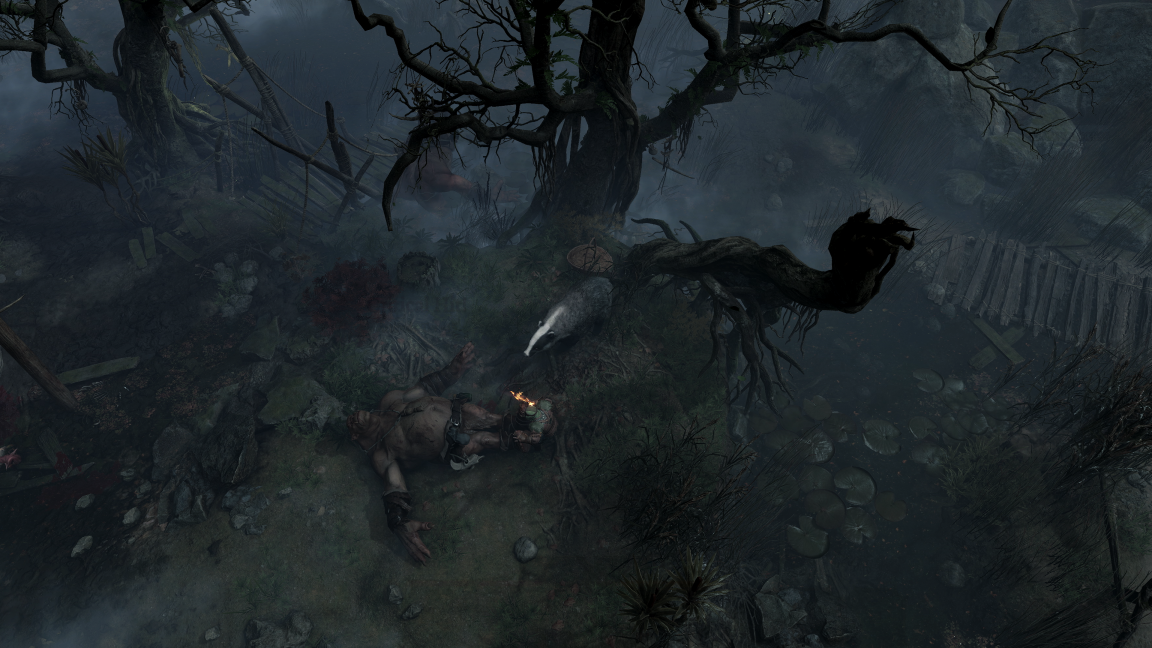 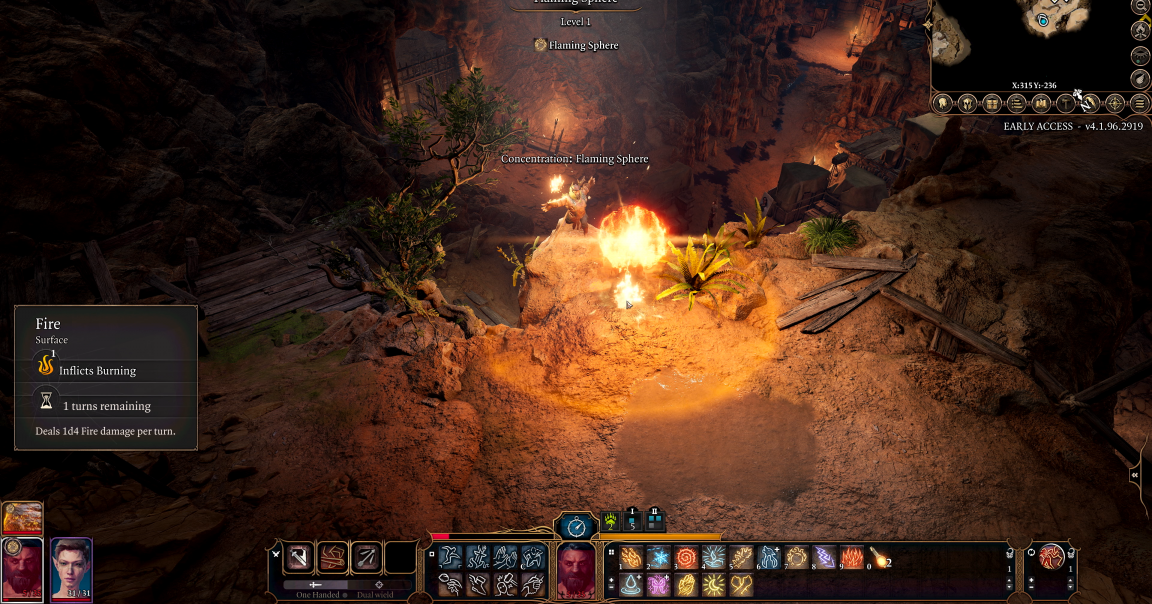 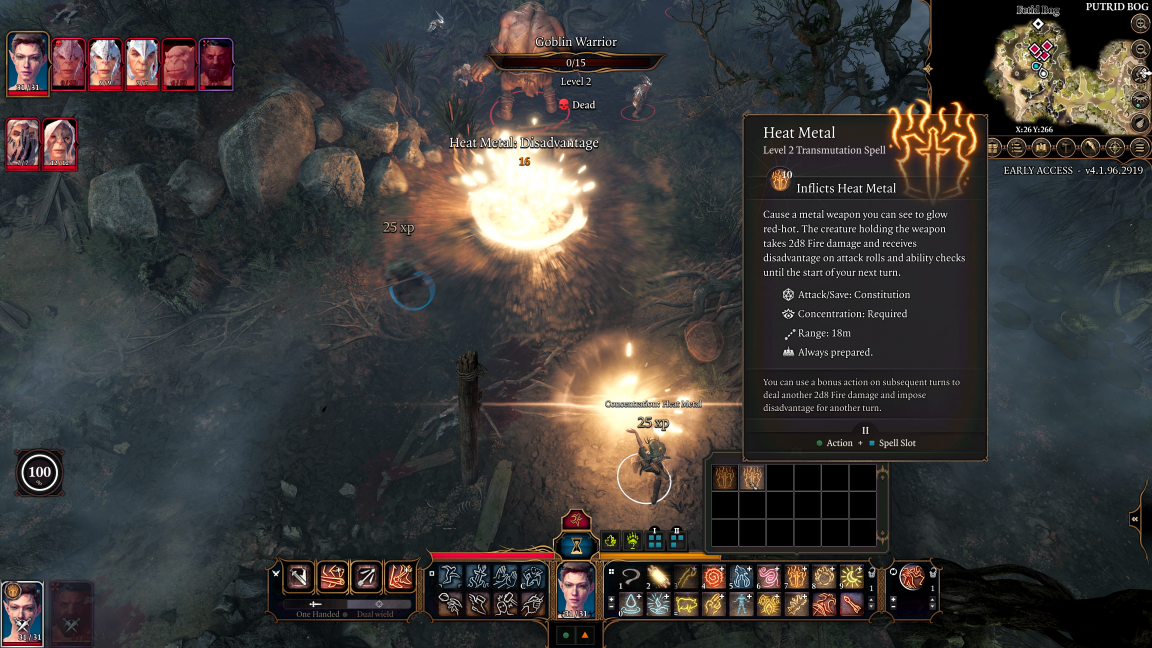 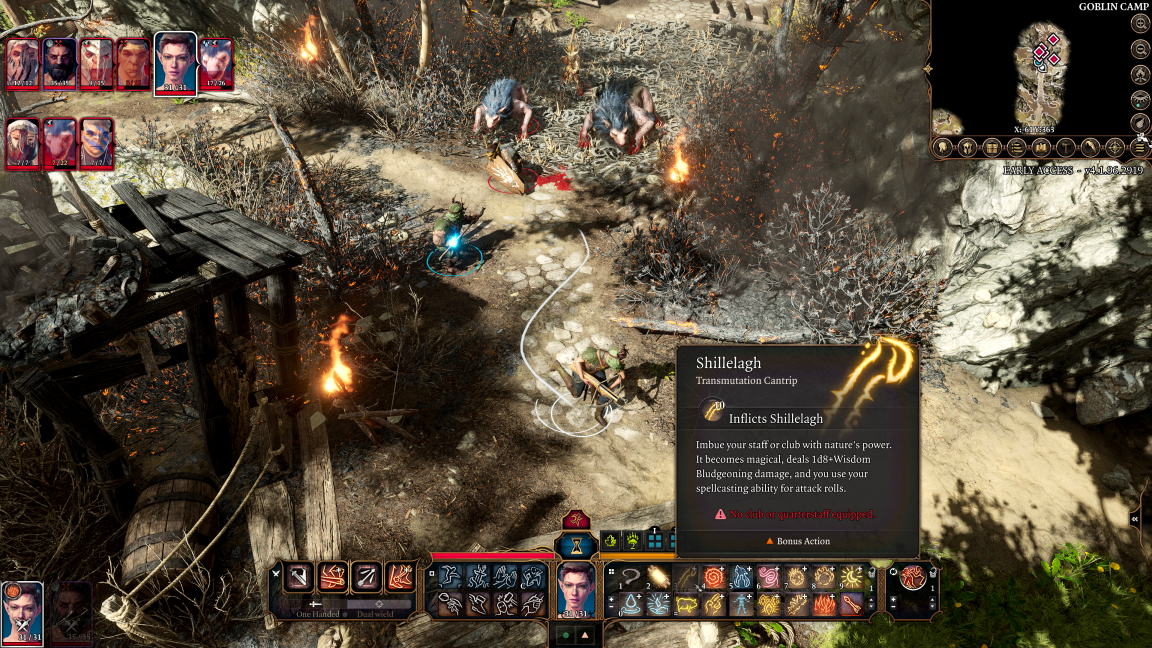 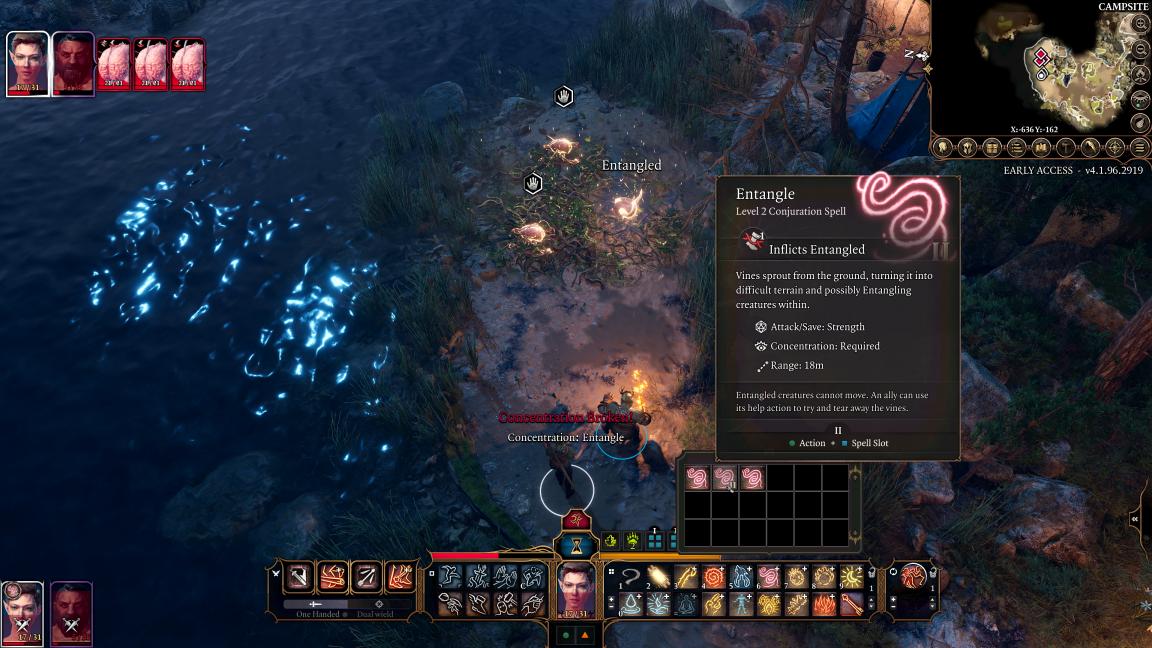 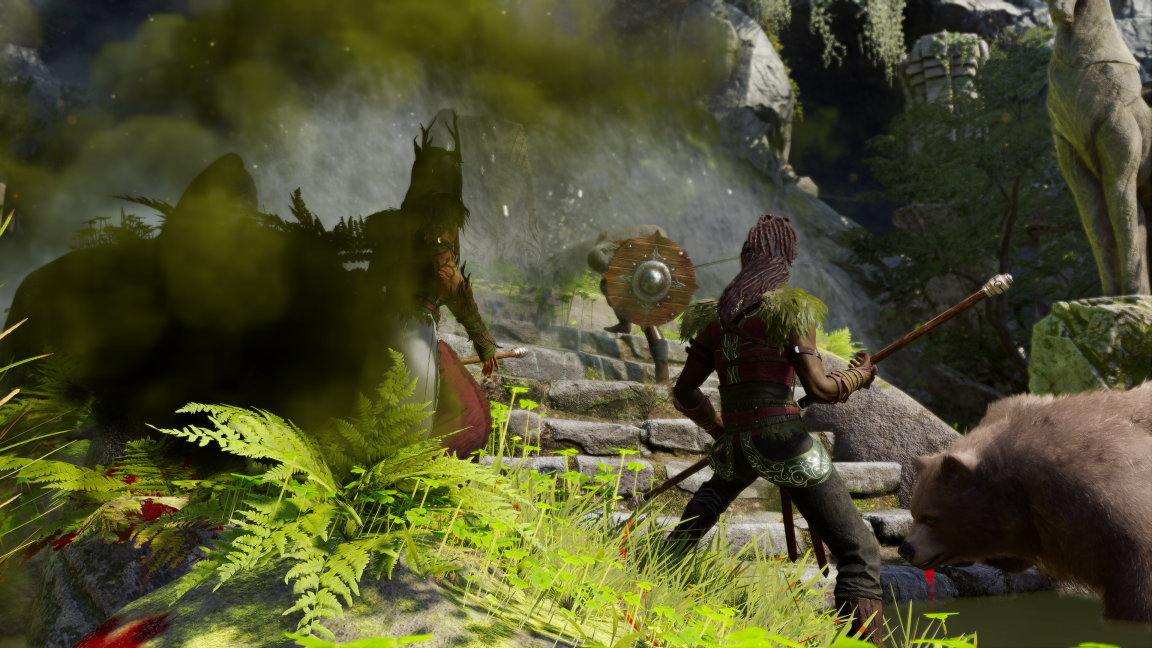 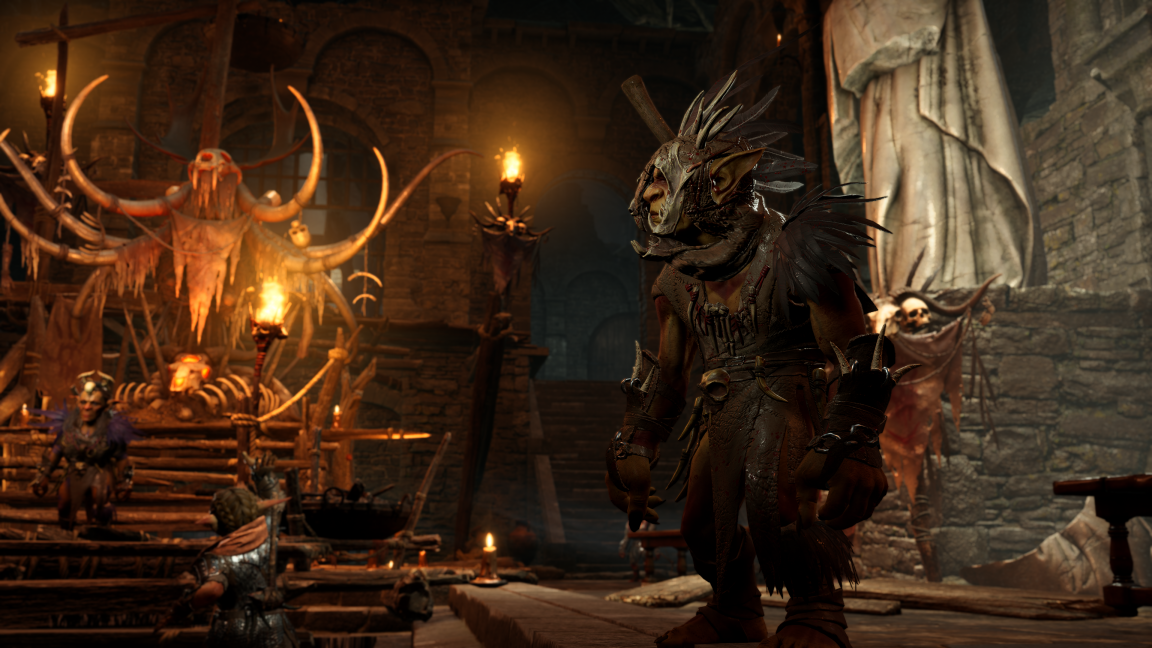 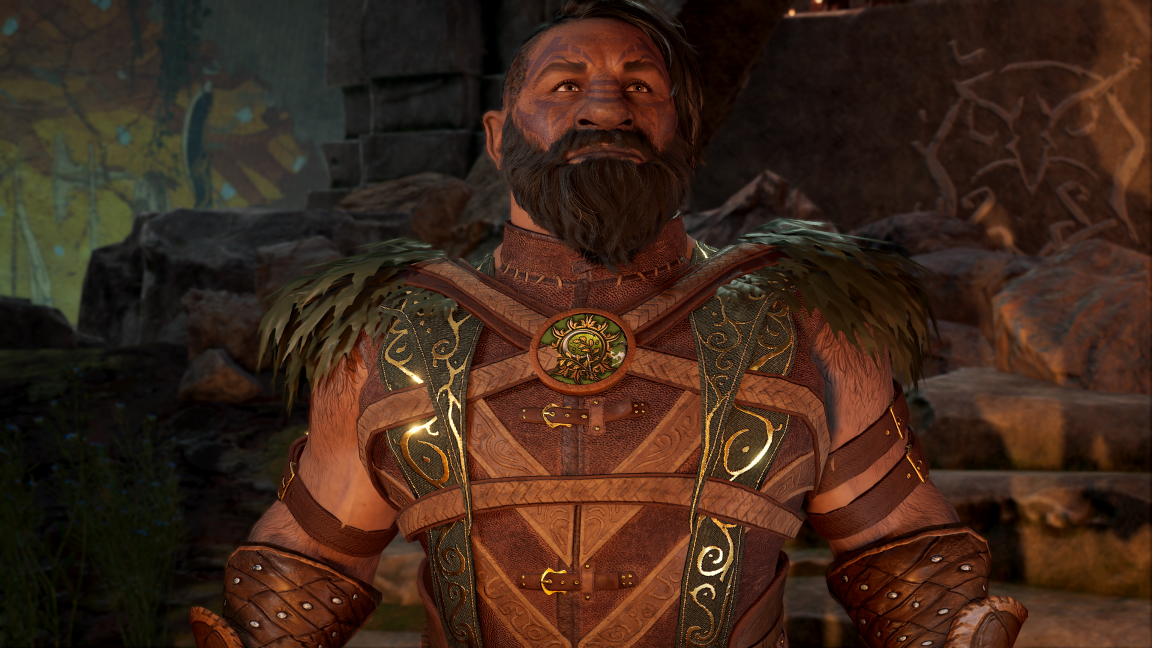 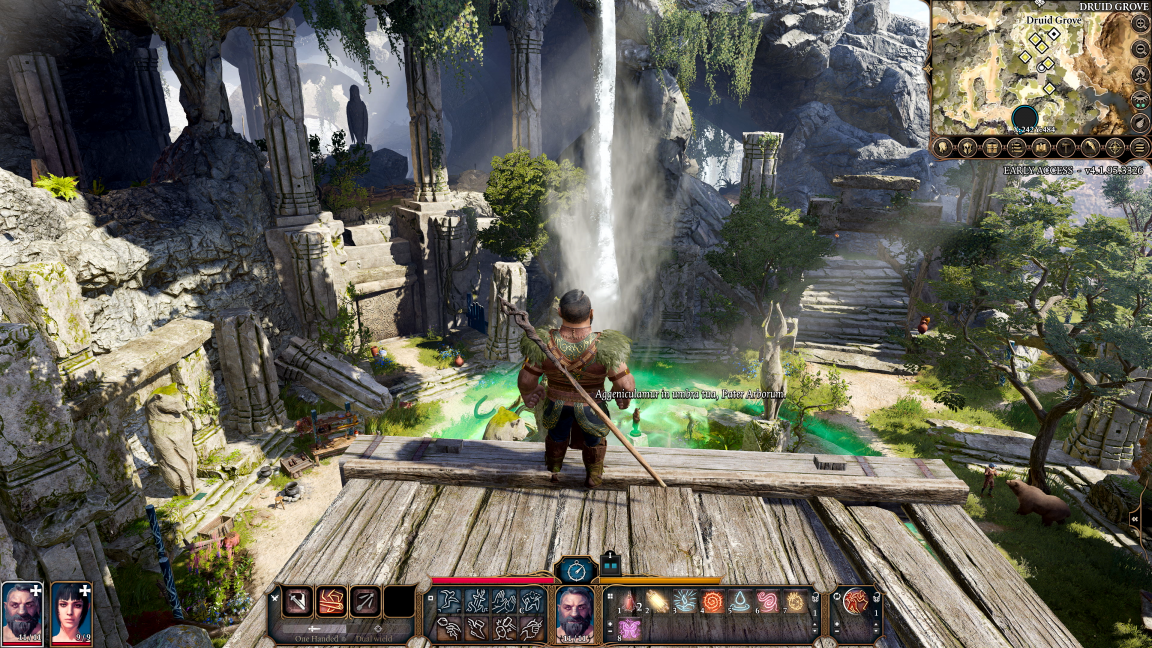 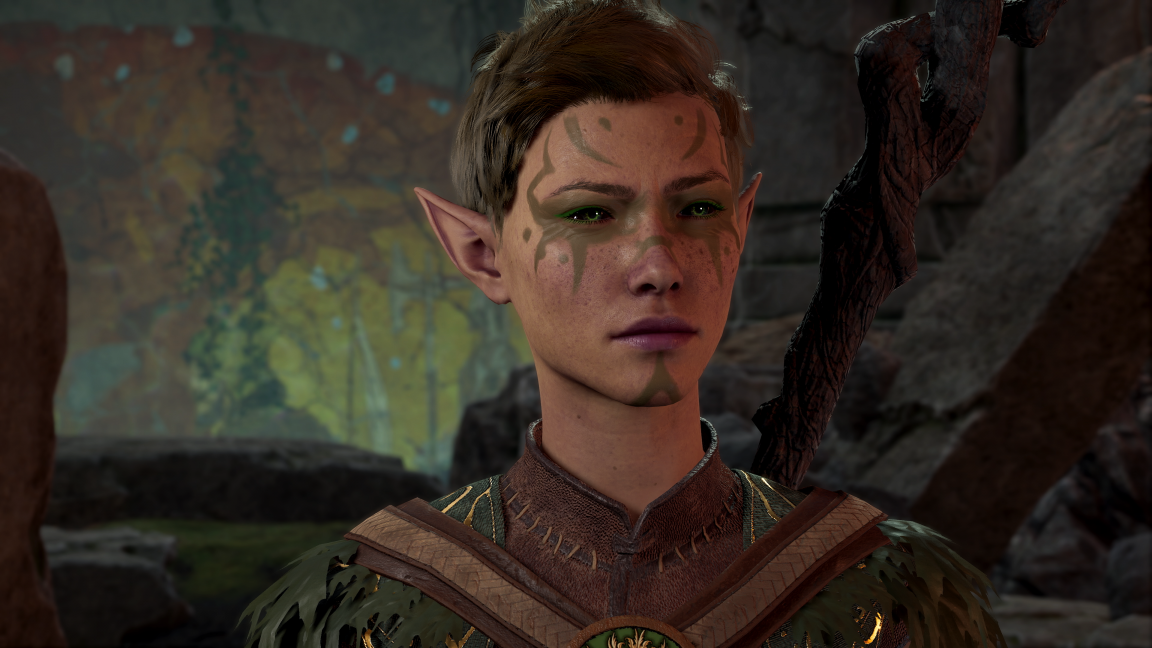