The Twisted and the Twilight Lords Pack is coming to Total War: Warhammer 2 and it introduces two new Legendary Lords to the game.

The pack sees Throt The Unclean facing off against the earthly Sisters of Twilight in Total War: Warhammer 2.

These characters come with a new and unique campaign and faction mechanics, as well as warriors and beasts such as Zoats, Great Stag Knights, Wolf Rats, Pack Masters, and more.

The Twisted and the Twilight also contains yet-to-be-announced free DLC  to all players.

You can also expect an Old World update for the Wood Elves faction. This overhaul introduces quality of life improvements made to key mechanics, unit balancing, and more. 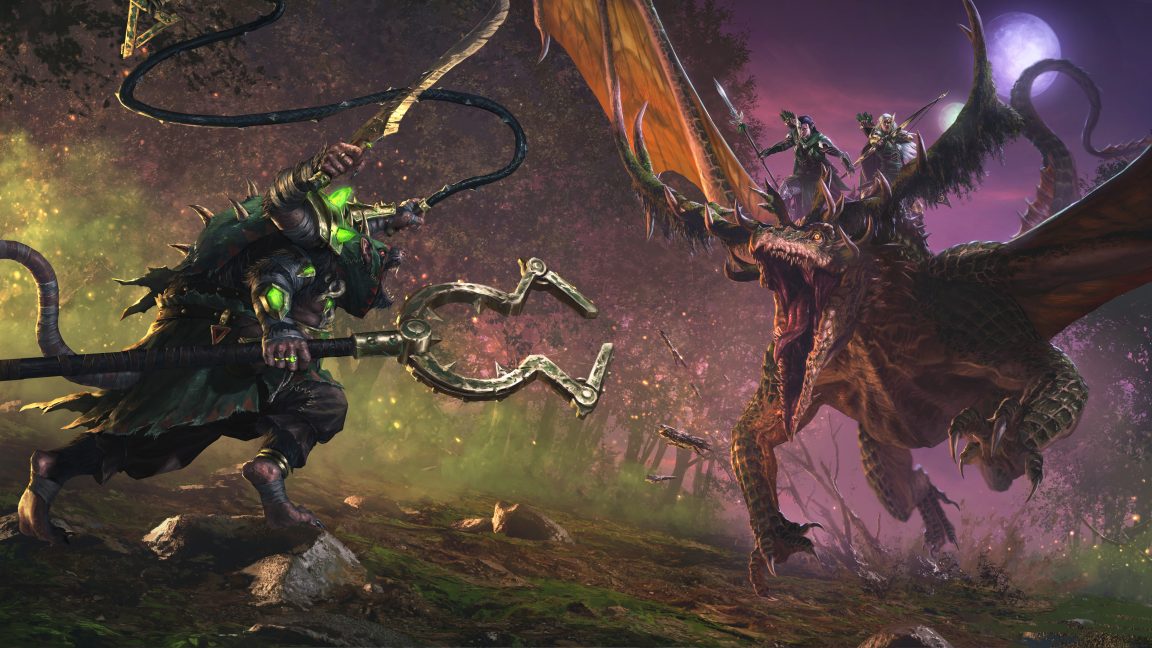 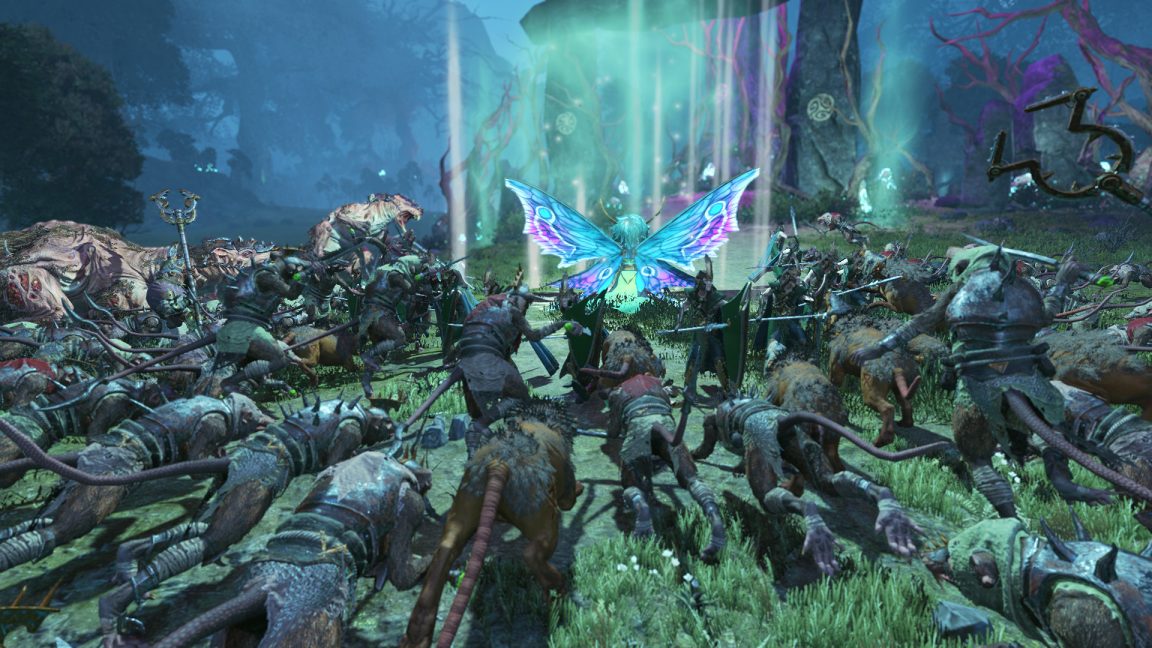 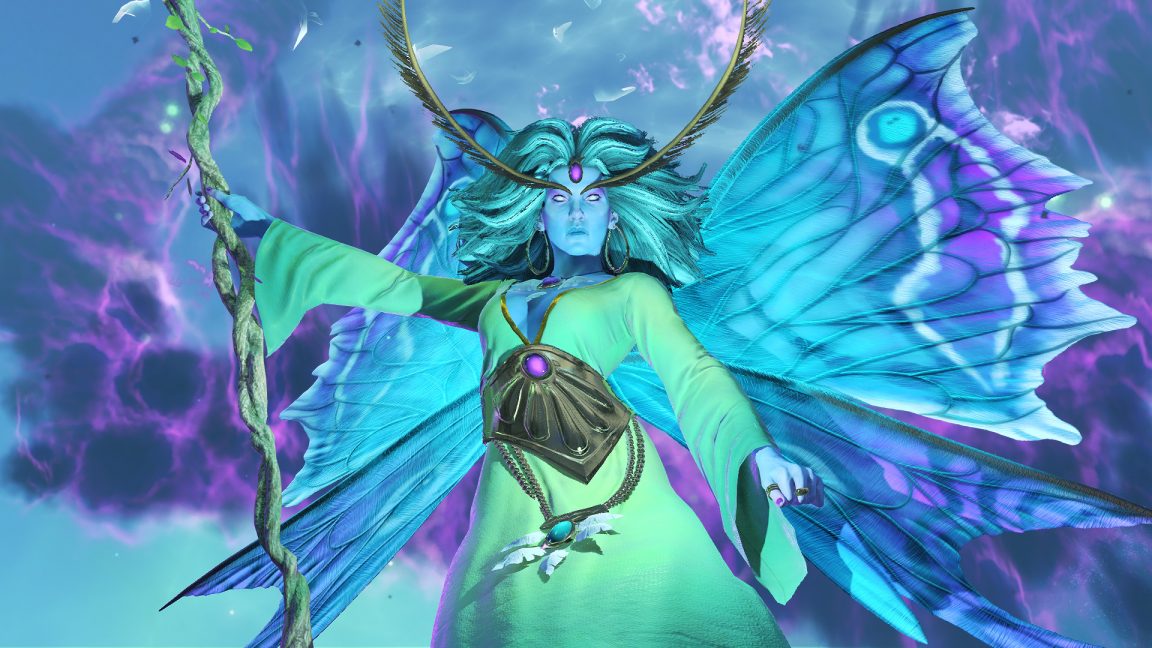 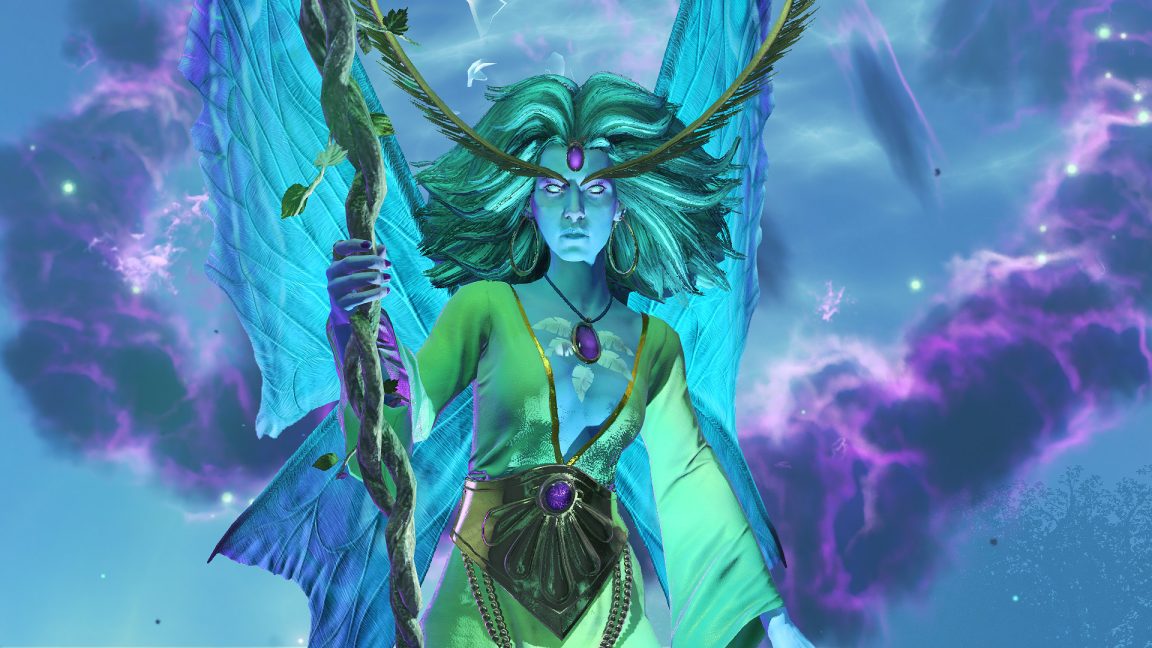 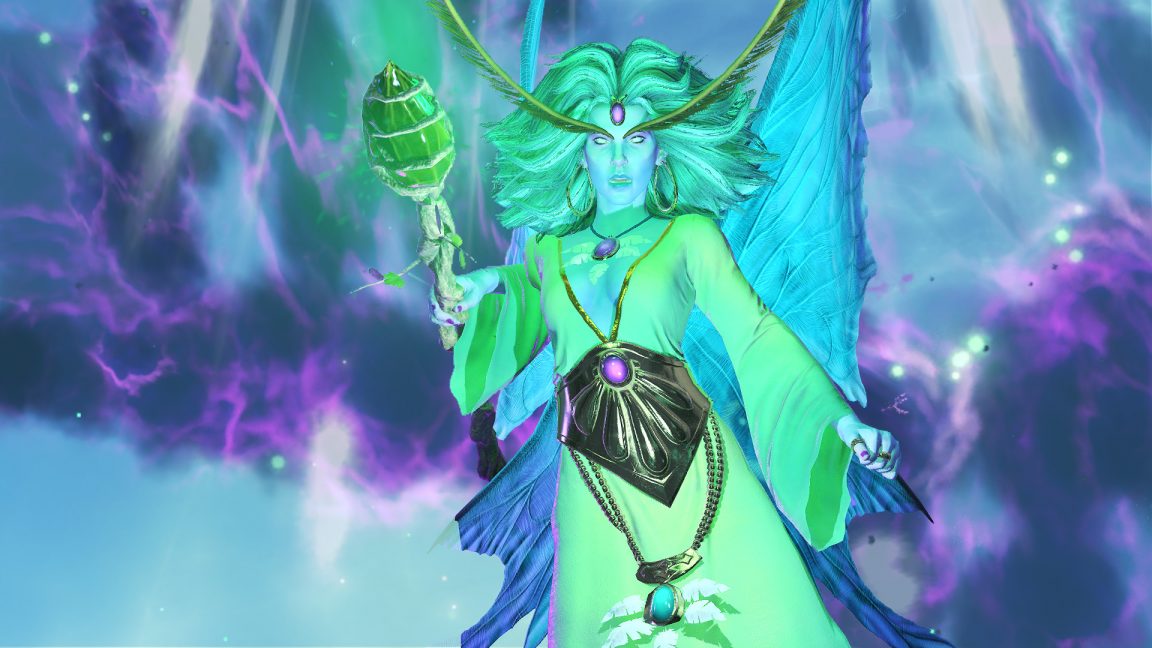 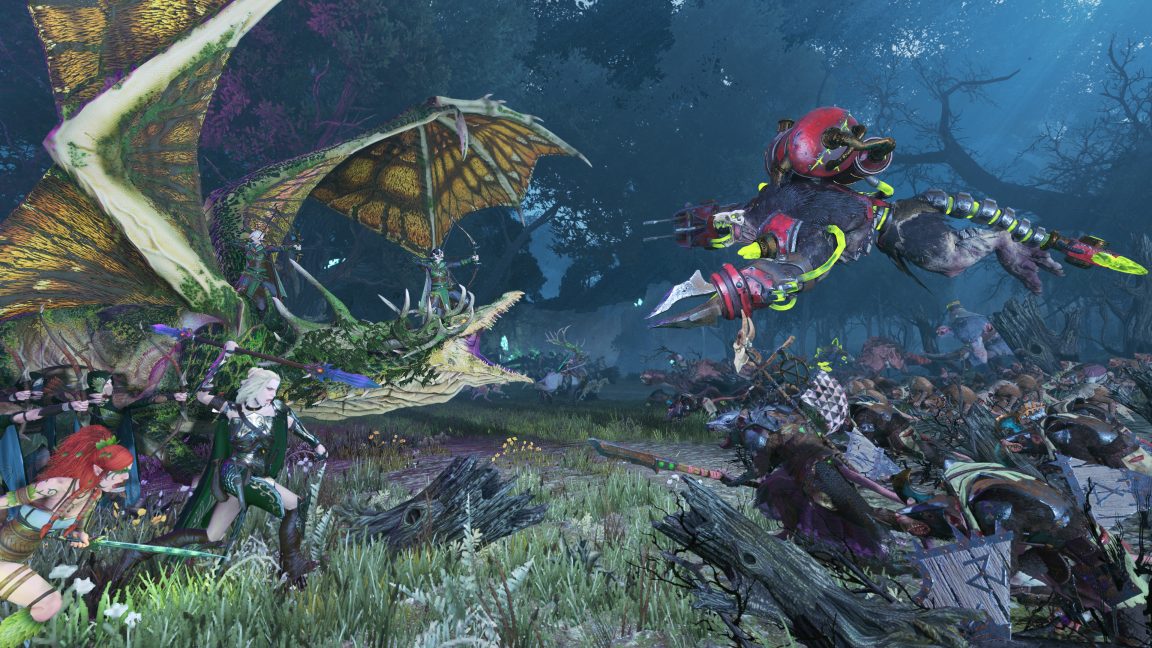 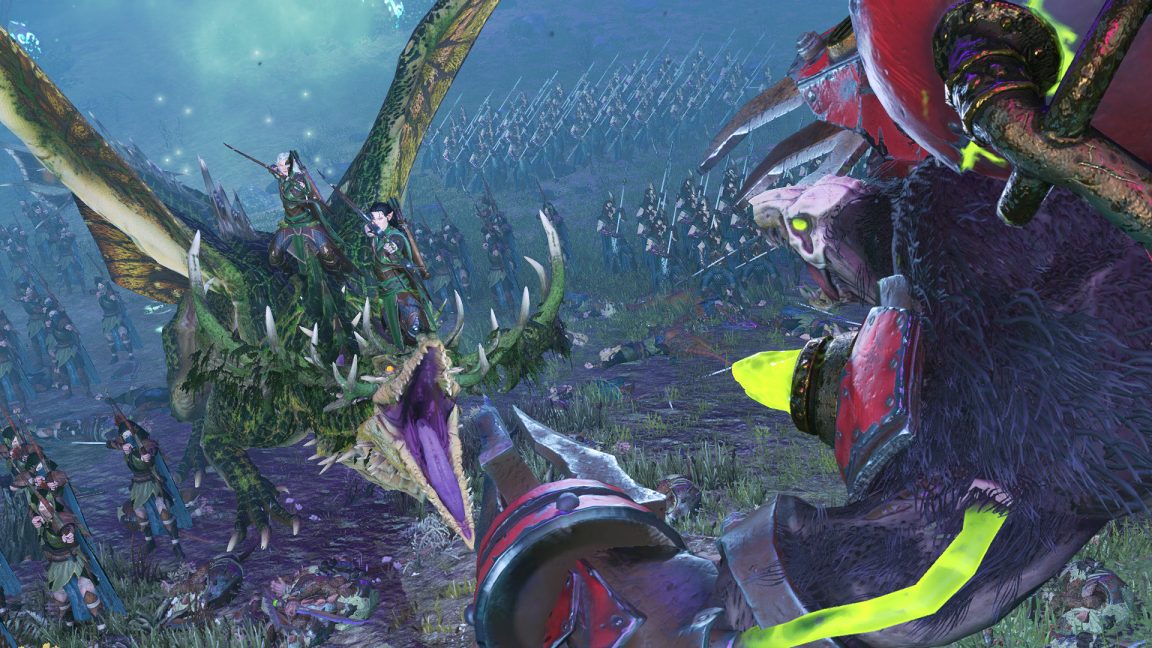 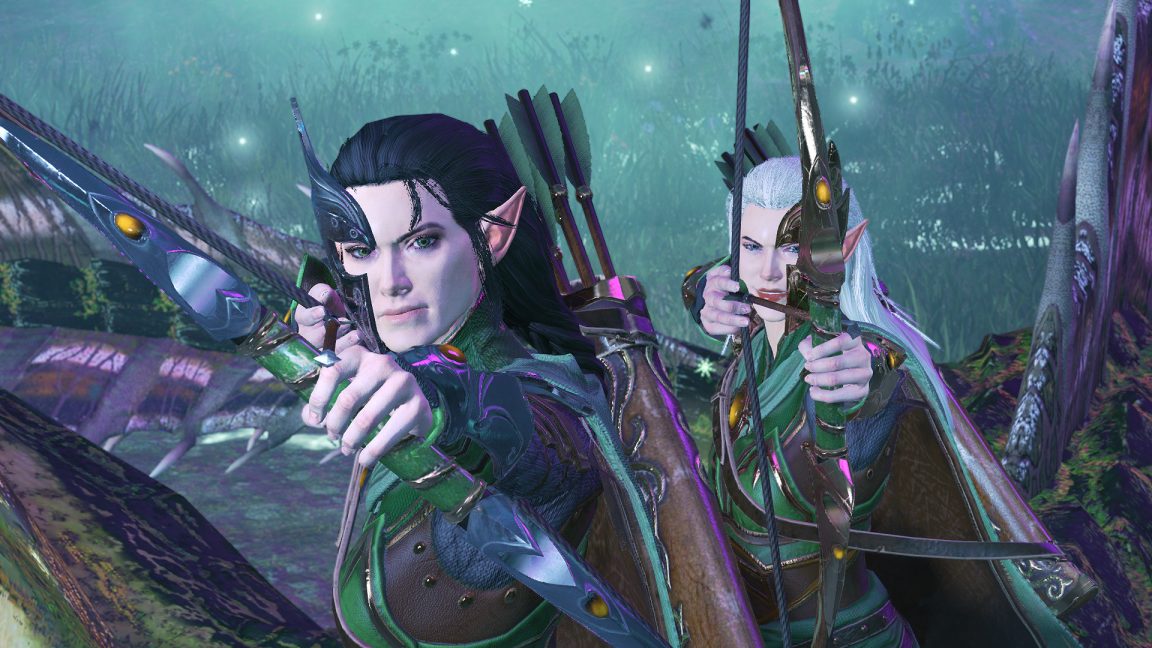 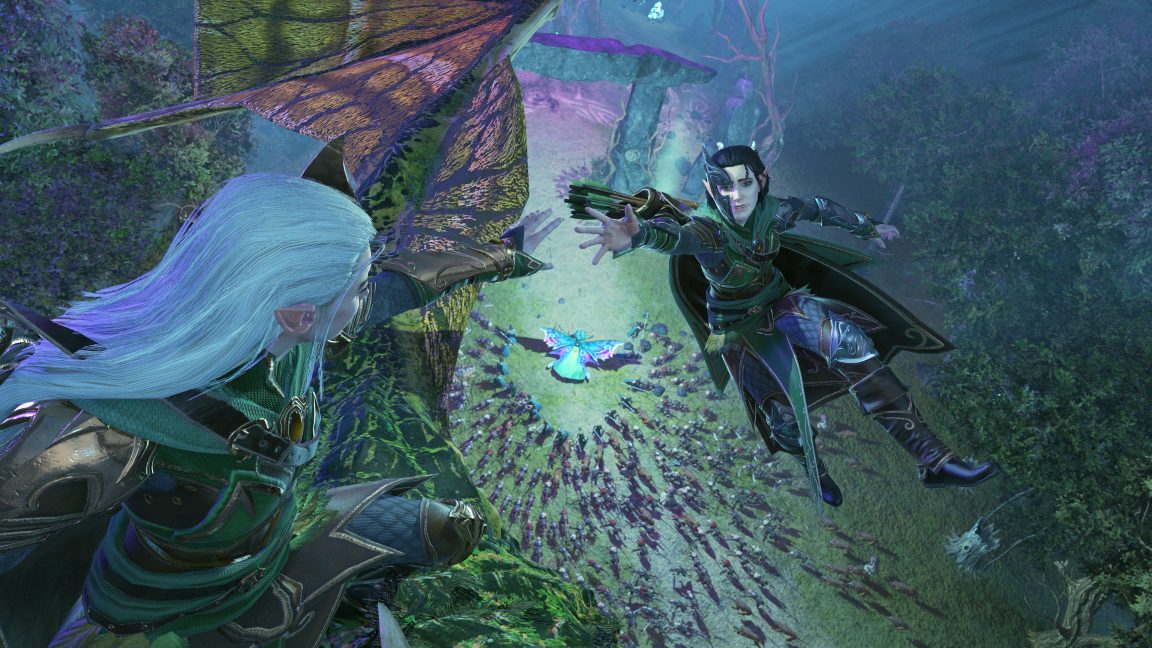 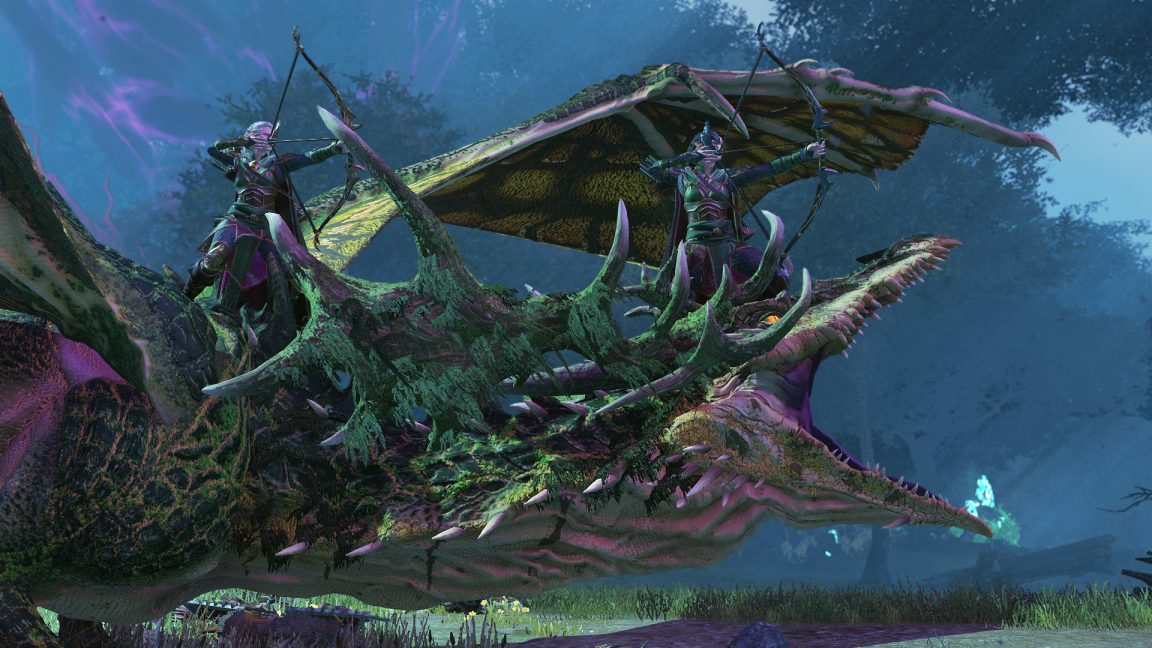 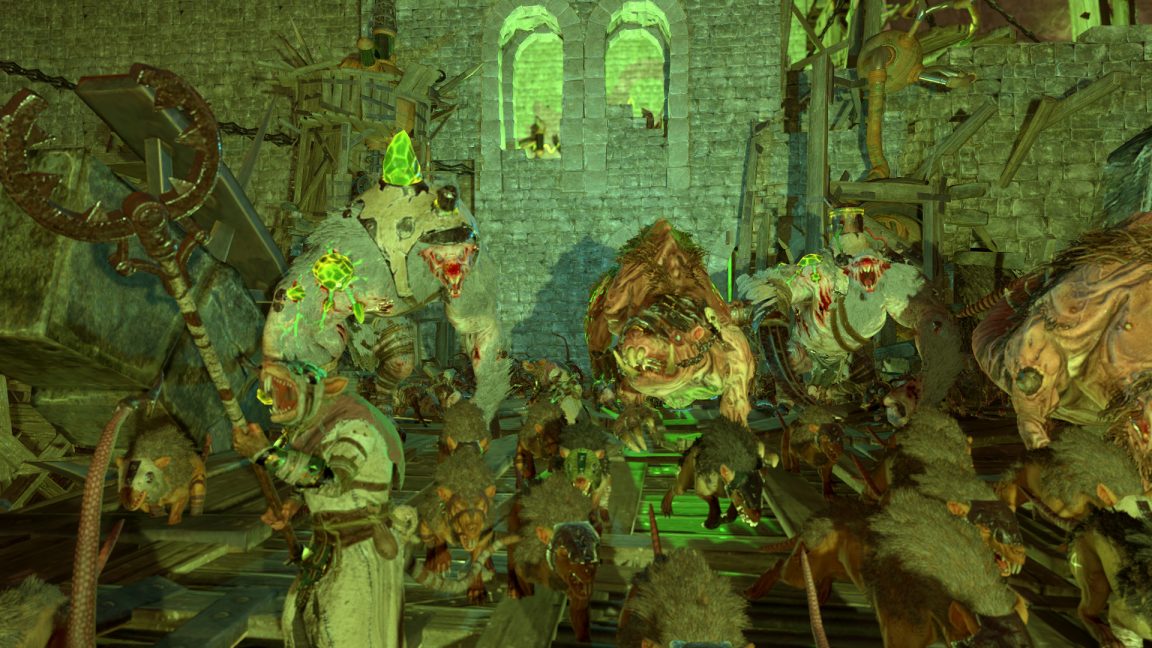 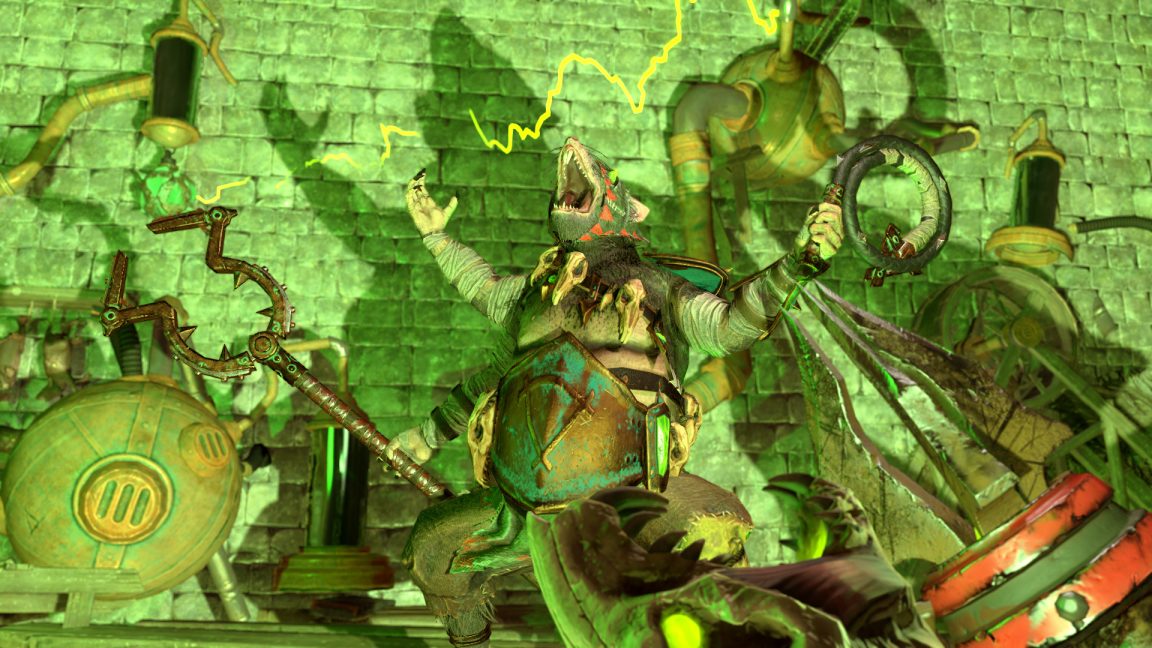 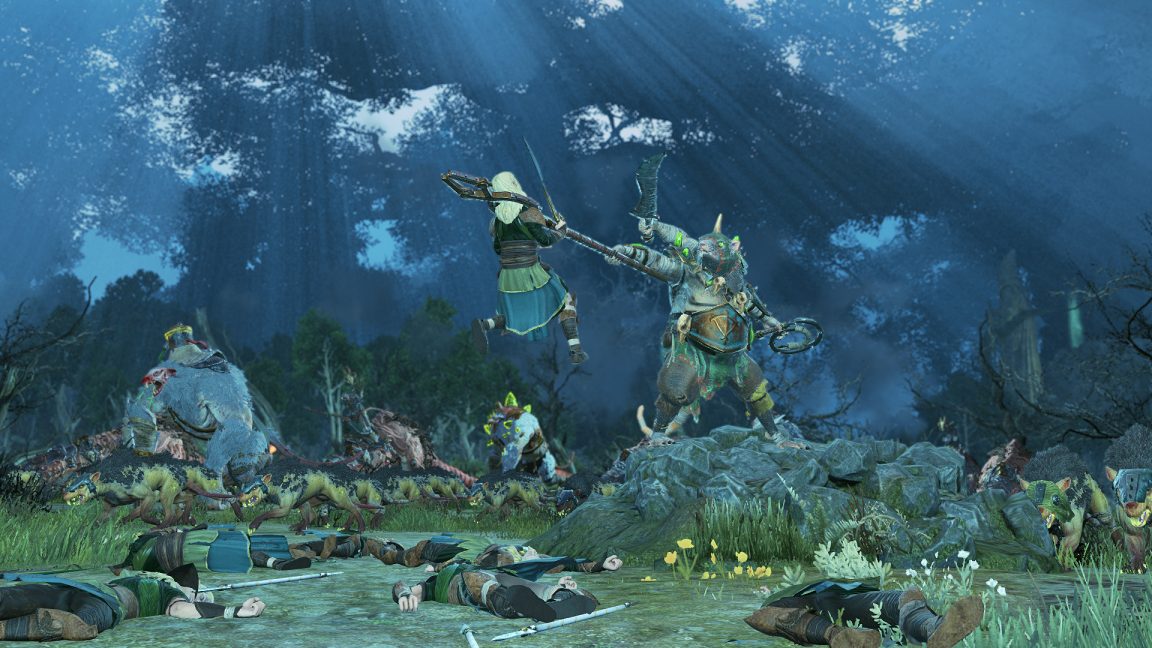 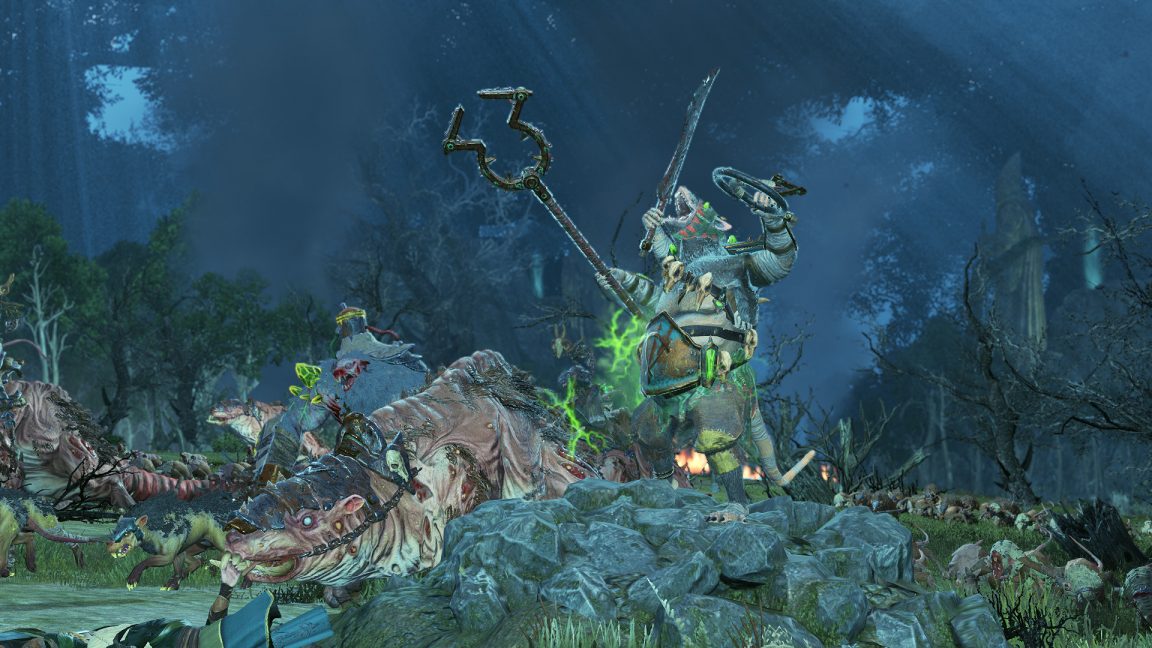 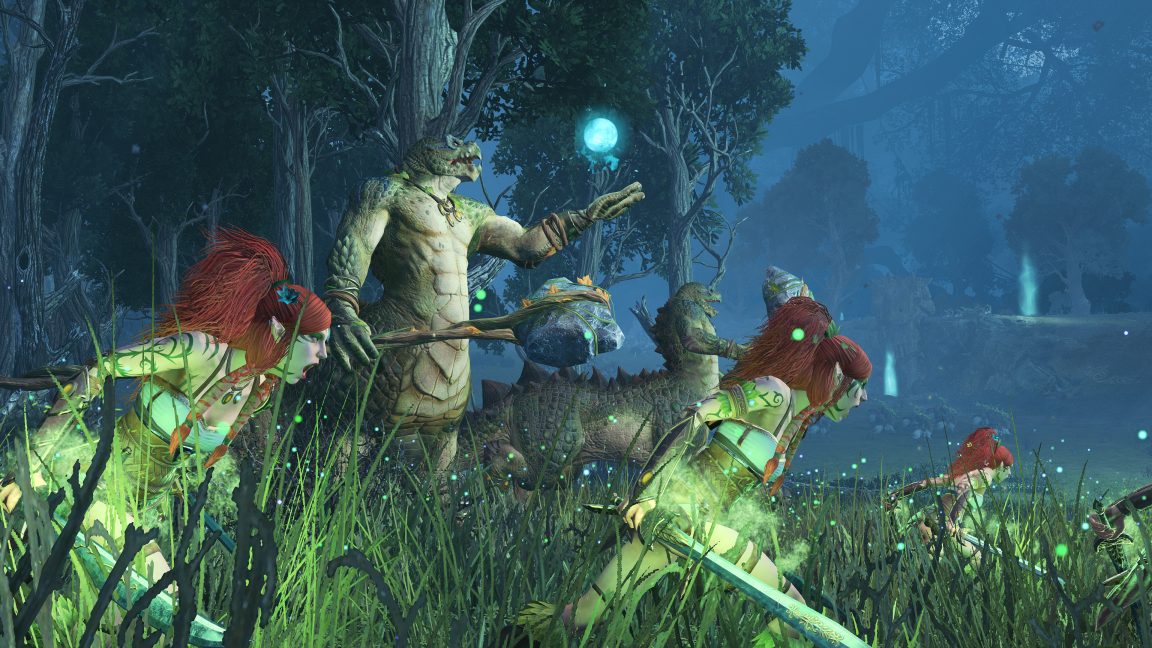