It looks like the Avatar game has been delayed by Ubisoft.

According to its latest financial report, the Avatar game in the works at The Division maker Massive has been delayed into the company’s fiscal year 2022.

This means we won’t see the game released until sometime after April 2022. The sequel to the original James Cameron film has also been delayed into December 2022, which is one of the reasons for the game’s delay, according to Ubisoft (thanks, Gamespot). 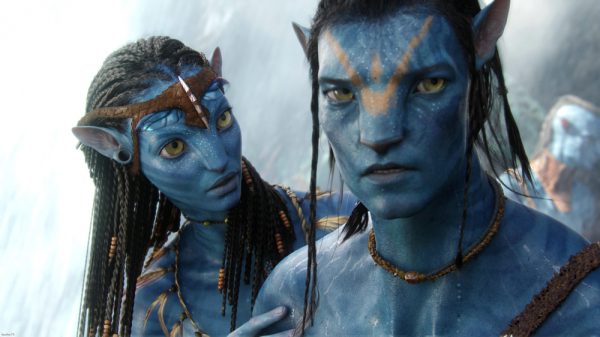 Outside of saying it’s coming to PC and consoles, Ubisoft hasn’t really discussed the game since its initial announcement in 2017.

During a call to investors last week, Ubisoft also announced delays for Far Cry 6 and Rainbow Six Quarantine. Both games will now release during the first half of the company’s next fiscal year which begins in April 2021.

Far Cry 6 was expected to release on February 18. This isn’t the first delay for Rainbow Six Quarantine as it was delayed back in October 2019 without a release date provided.