Minecraft’s Steve has been revealed as the next fighter for Super Smash Bros. Ultimate.

Steve is the next fighter to be added as part of the Super Smash Bros. Ultimate Fighter Pass 2. Four more characters are yet to be revealed for the pass.

Alongside Steve are Alex, Zombie, and Enderman.

Steve and Alex are coming with a new stage and seven music tracks from the Minecraft series.

More information is to come regarding the character in a “Battle with Steve and Alex” gameplay video coming this Saturday at 10.30am ET, 3.30pm UK.

During this time, Smash creator Masahiro Sakurai will be back with a deep dive video that will reveal more details about Steve and Alex, including their release date. 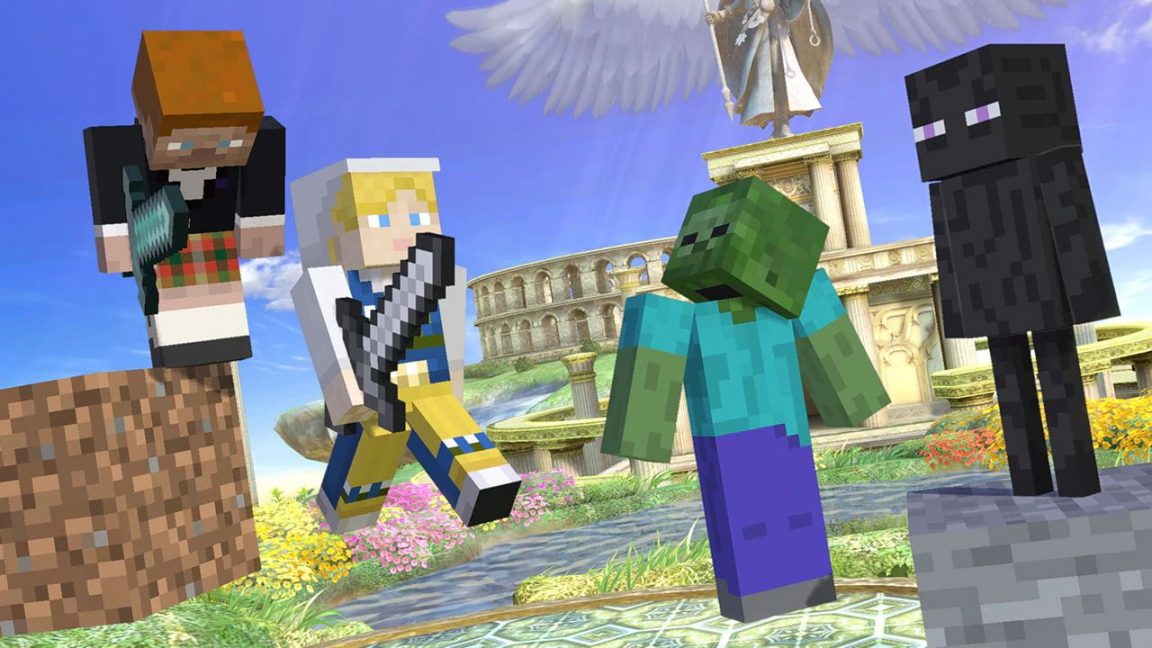 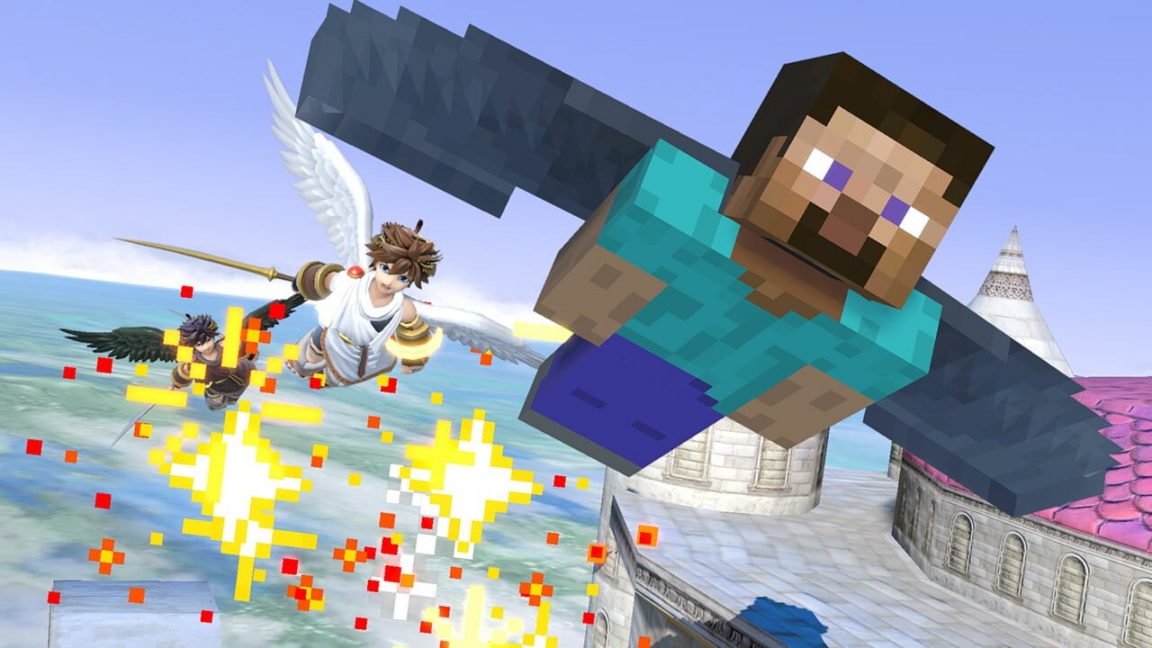 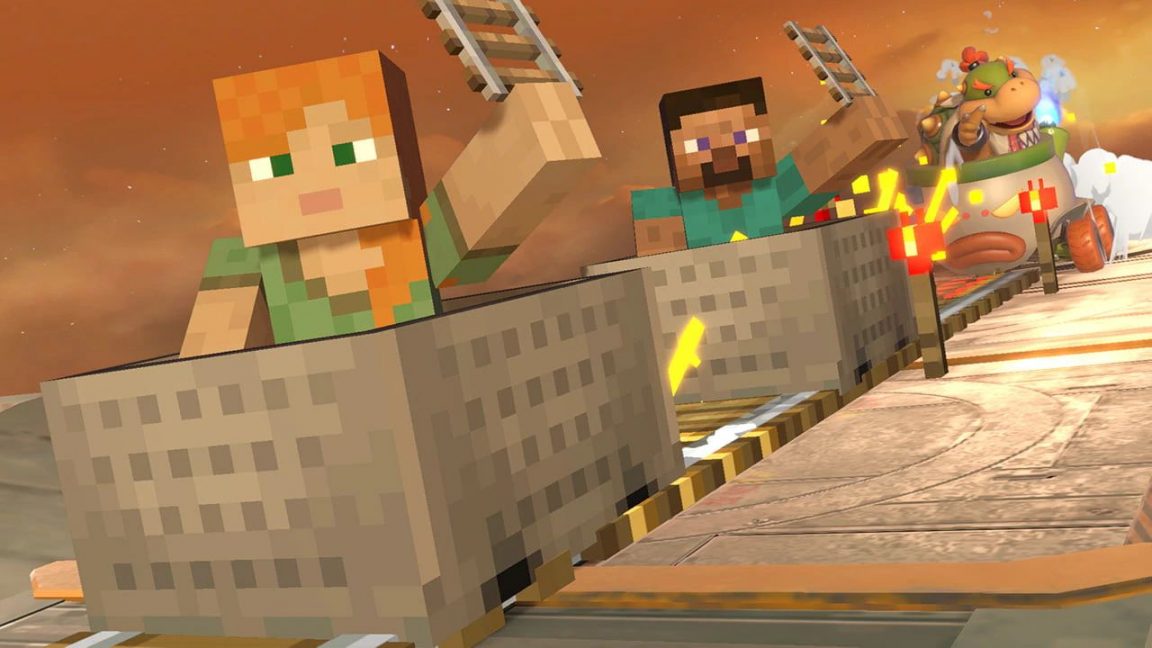 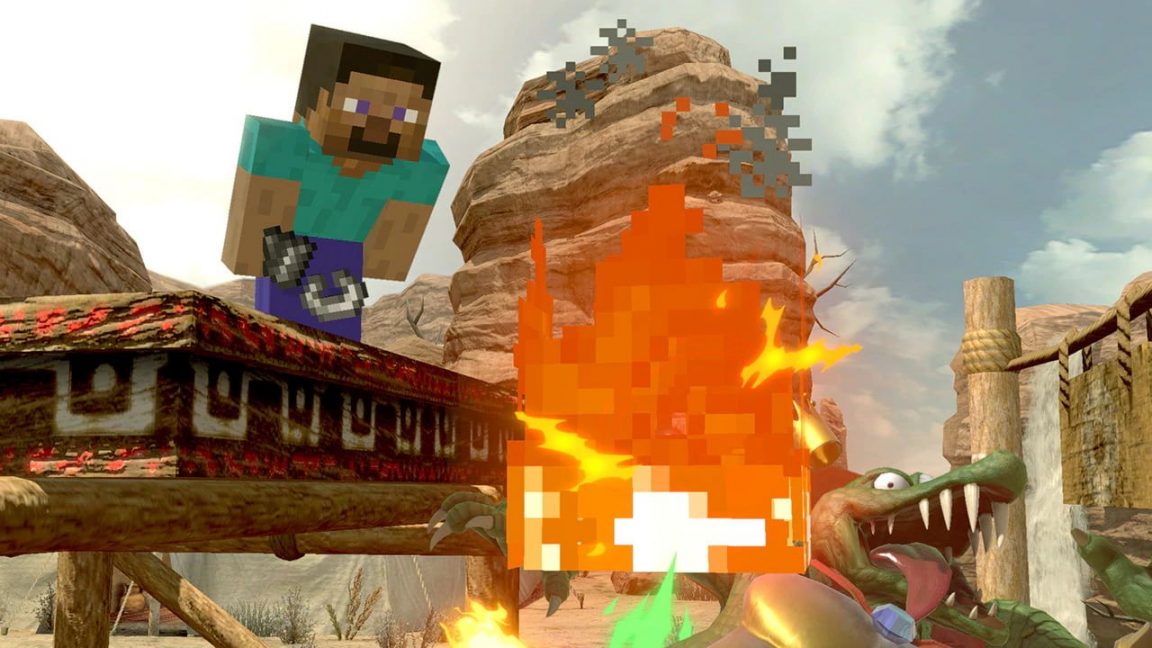 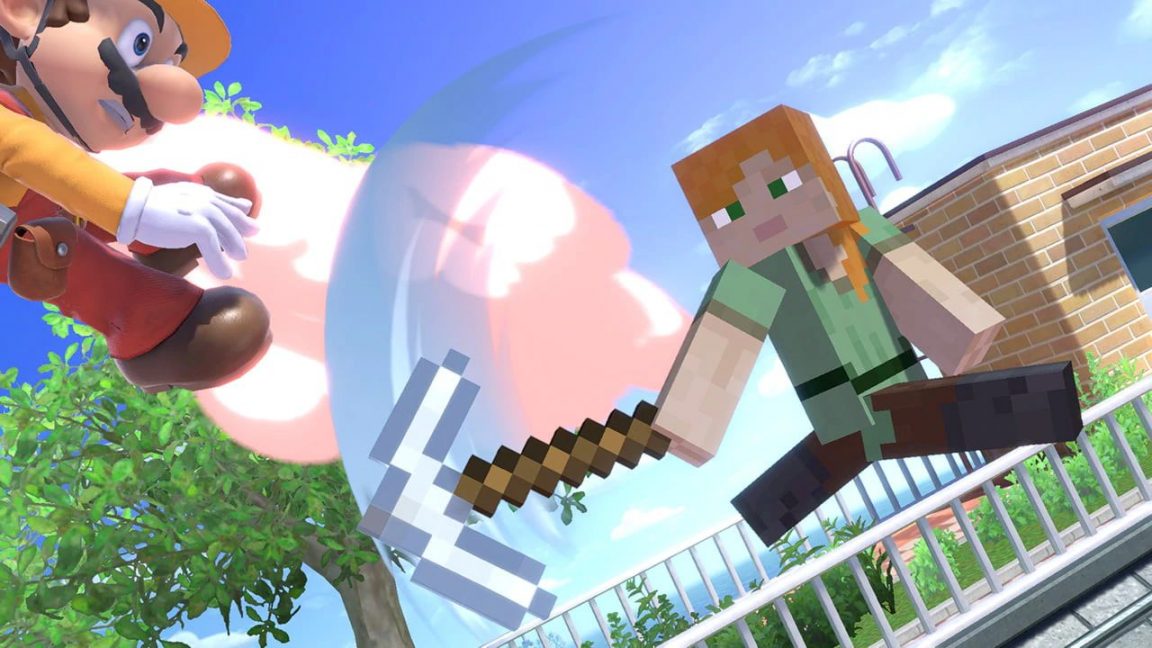 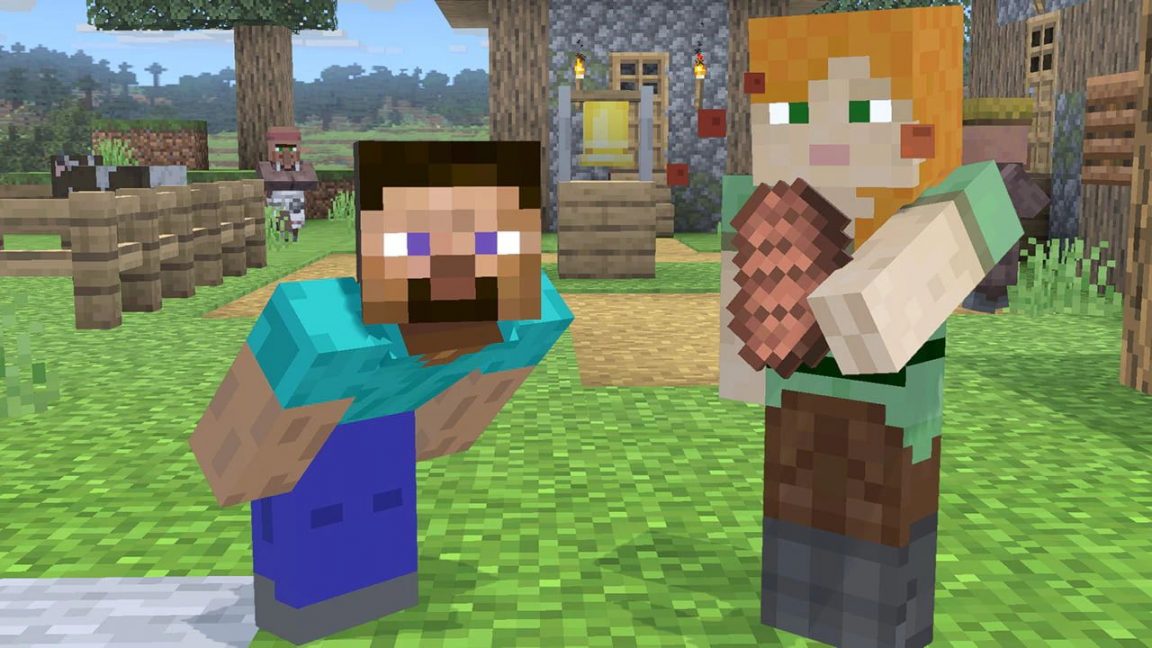