Fall Guys have begun invading other games with the help of mods.

Fall Guys has evidently reached a level of success and popularity that it’s now possible to find the little thumb-shaped buggers in other games. Creative modders have already invited Fall Guys into games like Skyrim, and Resident Evil 3.

It was probably a matter of time, come to think of it, but we’re glad it happened. The first mod, by creator m150, replaces all the followers in Skyrim with Fall Guys. The mod uses original assets, obviously based on the design of Fall Guys, but m150 made a couple of extra touches, like the sweet roll armour.

Beyond that, you’ll also find a new weapons, which is basically a pink stick that matches the look of your Fall Guy. You can download the Fall Guys Follower mod at the link.

Then there’s this brilliant mod by Crazy Potato, which replaces Resident Evil 3’s main heroes and antagonist with the Fall Guys beans. These are not quite model swaps, the characters are more wearing Fall Guys costumes, because they still have to use their hands.

Jill, Carlos and even Nemesis all look like Fall Guys from a different timeline, especially Nemesis’ mutated form. The fantastically titled Jilly Bean mod can be grabbed from the link.

A mobile version of the actual Fall Guys is being developed for China. 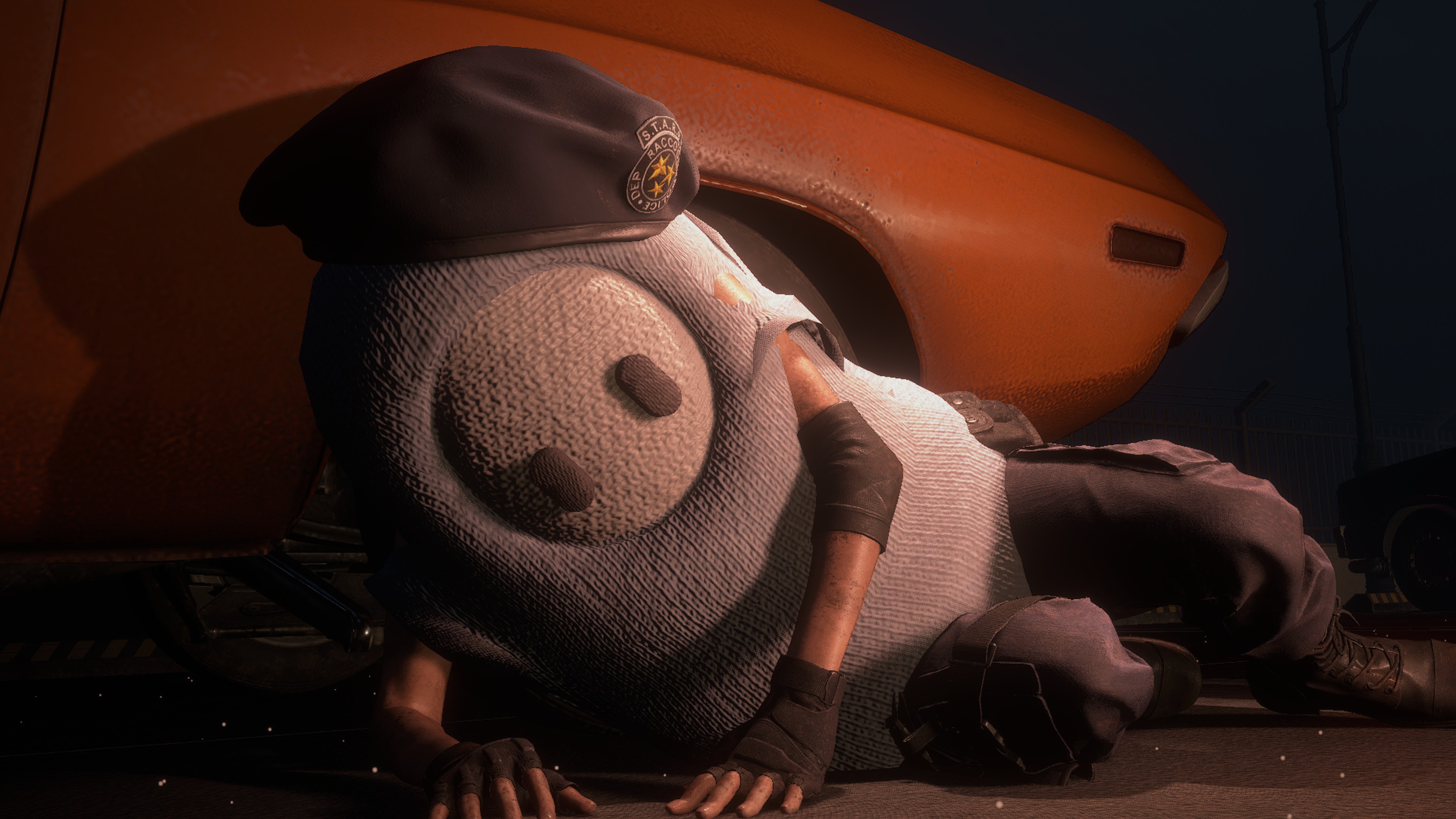