A picture of what appears to be a white Xbox Series X controller has kicked off a frenzy of speculation.

Over the weekend, a (since deleted) Reddit post had a picture of a white Xbox Series X controller.

As spotted by The Verge, the original Reddit user claimed to have taken this picture at a party they had attended in Washington (where Microsoft’s Seattle HQ is located). The account and the post are now gone, but this hasn’t stopped the picture from making the rounds online.

Microsoft has only ever officially revealed a black Xbox Series X, and its accompanying black controller. The existence of a white version isn’t itself a surprise, but the timing of this particular post lead some to believe the white controller belongs to Xbox Lockhart, the rumoured cheaper, less powerful sibling of Series X.

Although the user in question didn’t manage to take pictures of the console, he told The Verge that the console is indeed white and that it “looked more squarish and the Xbox button looked bigger on it.” 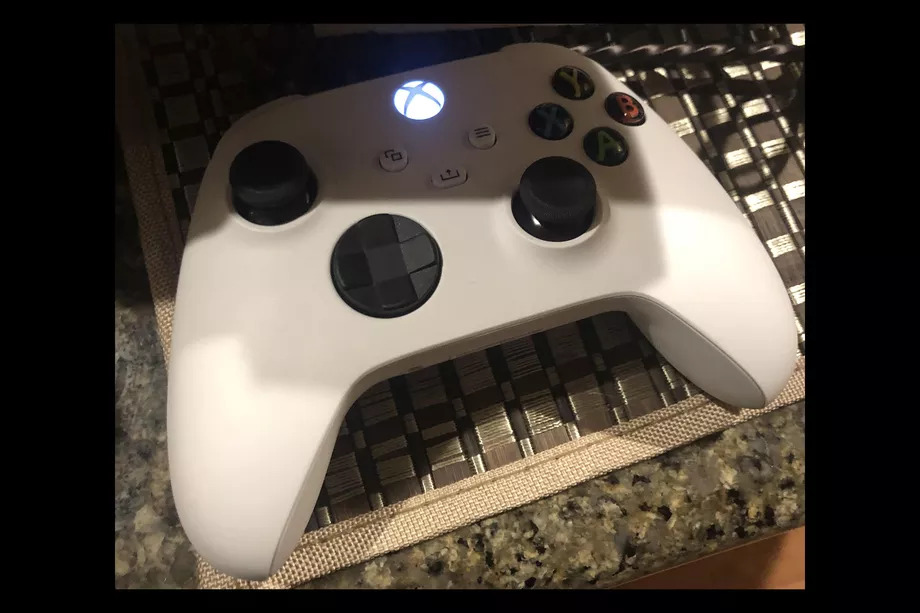 This was another detail that further fuelled fan speculation, for the simple fact that an artist’s mock-up of Lockhart’s design previously imagined it as a small, white box.

This contradicts recent, credible reports that Lockhart will have a more standard, horizontal design. It also glosses over the fact Microsoft may have simply gifted members of the Xbox team a special, limited edition white version of Series X.

Indeed, the company did just that at the start of this console generation with a white Xbox One (which later ended up on eBay). Microsoft, of course, did later release official white versions of Xbox One to the general public. At the time, however, you could only get one if you worked on the console.

All of that obviously assumes the Reddit user in question didn’t just 3D print it, something that happened before.