A teaser for the sequel was revealed today as part of the Xbox Games Showcase.

“From the very beginning of the development, we were working hard to deliver the game both our fans and newcomers could enjoy. With our first video, we wanted to give you the taste of the atmosphere you will experience and the overview of the world you will travel through.

“The S.T.A.L.K.E.R. franchise was always about the Zone. We see it as a standalone — and hugely important — character of the series. In the world we created, the nuclear disaster at the Chernobyl Nuclear Power Plant in 1986 wasn’t the only one to occur. The second explosion hit the reactor in 2006, creating The Zone as we know it. It’s a dangerous place, filled with mutated creatures, deadly radiation, and a strange, anomalous energy.

“However, it’s not just an isolated place that’s dangerous by itself, but rather a threat to all of mankind. Still, there is no stopping for the explorers.

“Bounty hunters delve deep into the Zone, driven by its treasures and mysteries. Some of them are running from their past, others are blinded by money, and some are obsessed with finding the truth behind all the mysteries. No matter what makes their hearts pump, these people are known as S.T.A.L.K.E.R.s.

“You are one of them. 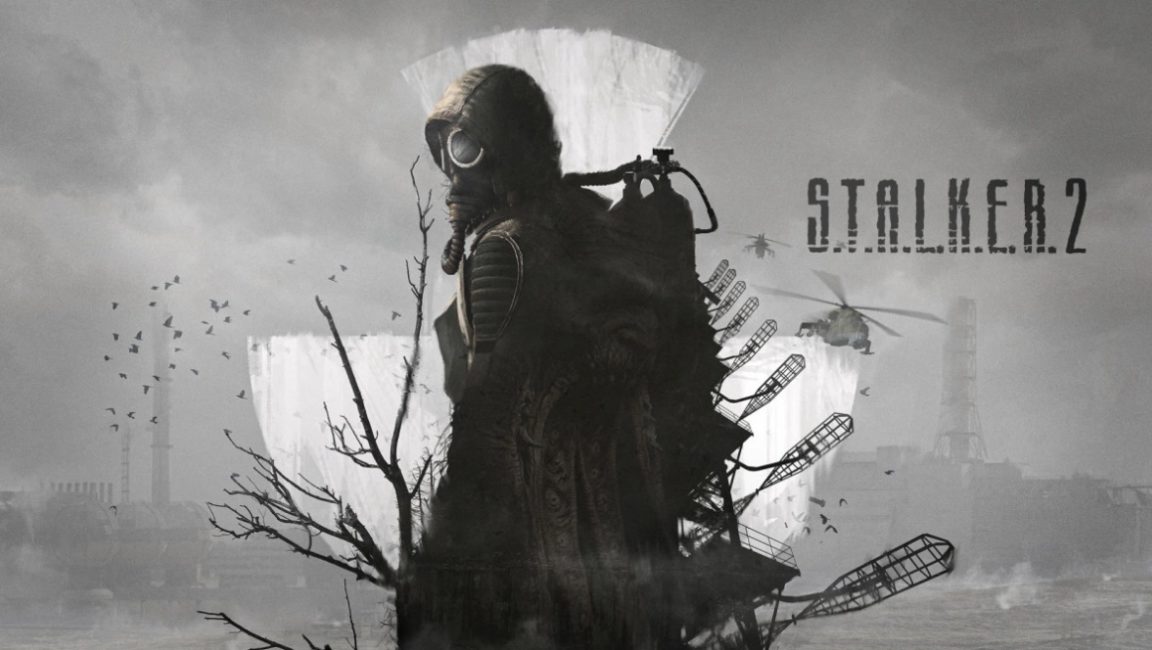 “With S.T.A.L.K.E.R. 2, we are finally creating the thing we’ve wanted to make since the very beginning. For the first time in the series, the Zone will be yours to explore as a post-apocalyptic open-world — one of the biggest ones to date.

“This is our most immersive world yet, and we are crafting it with the love and passion this setting deserves. Using our most advanced technology to date, the Zone has never been this gorgeous. And it’s yours to conquer — or to be lost in forever.

“Both monsters and factions that inhabit the Zone are constantly interacting with each other. The previous S.T.A.L.K.E.R. games introduced A-Life — a living world simulating system. The reimagined version of this system, which we call A-Life 2.0, will control the state of the world and the behavior of characters and mutants, making the Zone ever-changing and truly alive. Countless events and encounters will happen every moment — even if you are not around to witness them with your own eyes.

“With S.T.A.L.K.E.R. 2, we want every player to have a unique playthrough. It will take much more than just A-Life 2.0 to do that, as you are the author of your story. Putting aside the scale, the decisions you make will cause not only short-term outcomes, but influence the world itself. We are crafting an epic, branching story culminating in lots of different endings. You’ll have to make tough choices regularly — and be brave enough to face the consequences.

“All of the things we are sharing today outline GSC’s biggest game so far. We are absolutely dedicated to this project and we are putting our hearts and souls in to shaping this ultimate S.T.A.L.K.E.R. experience.

“Xbox Series X makes a good match for these ambitions. With no compromises needed, the power of Microsoft’s next-gen console compliments GSC Game World’s first-ever console announcement perfectly. We are also happy to have our game come to Xbox Game Pass on day one: all the new gamers out there can have a taste of what we make, fall in love with our universe, and become new S.T.A.L.K.E.R.s. Caring about players is the main pillar of our philosophy — and we are pleased that it is also true for Microsoft.

“With our never ending and always-growing love and attention for our PC fans, we are overwhelmingly excited to invite completely new players on this wild ride.

“It will be one to remember, that’s for sure.” 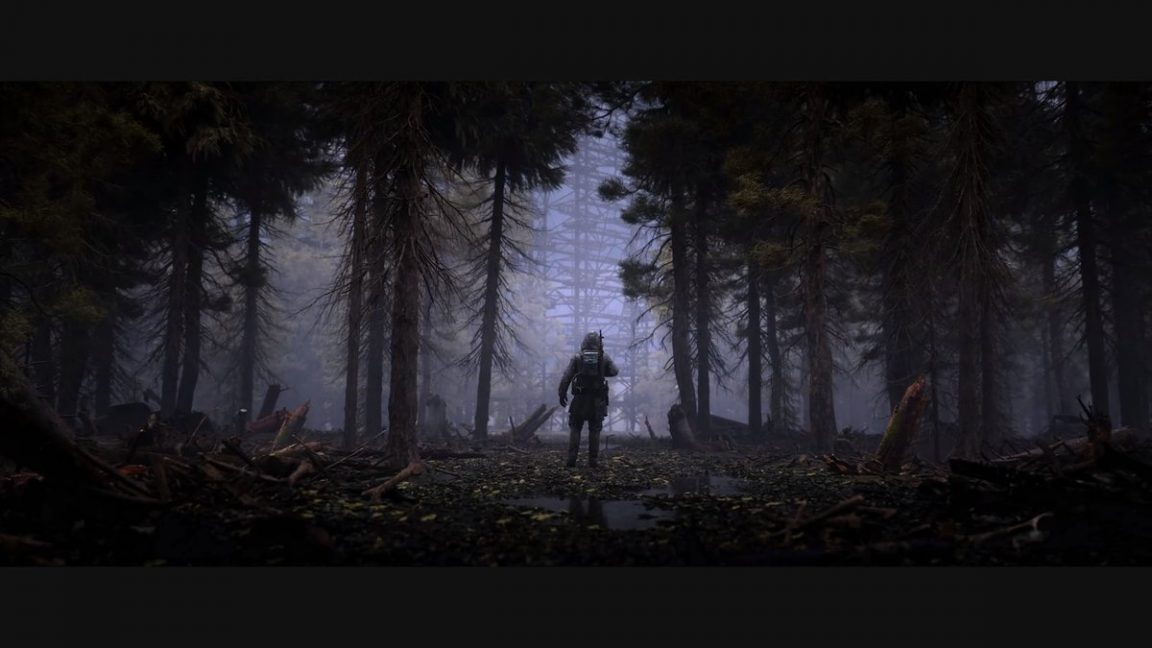