Arcade Replica company Arcade1Up has announced its next four cabinet releases – and there’s some classics in there.

Arcade1Up has established itself as one of the top ways to get yourself a home arcade presence, with a cost to rival building your own machine but a far greater simplicity. Coming in at three-quarter scale, these machines are theoretically big enough to stand at and use but small enough that they have a footprint that doesn’t become ridiculous in your home.

Up until now Arcade1Up has focused on some of the most typical arcade classics you’d expect: Mortal Kombat, Street Fighter, Pac-Man and the like. While this latest wave of machines has a little more of that stuff, it also branches off in exciting new directions. 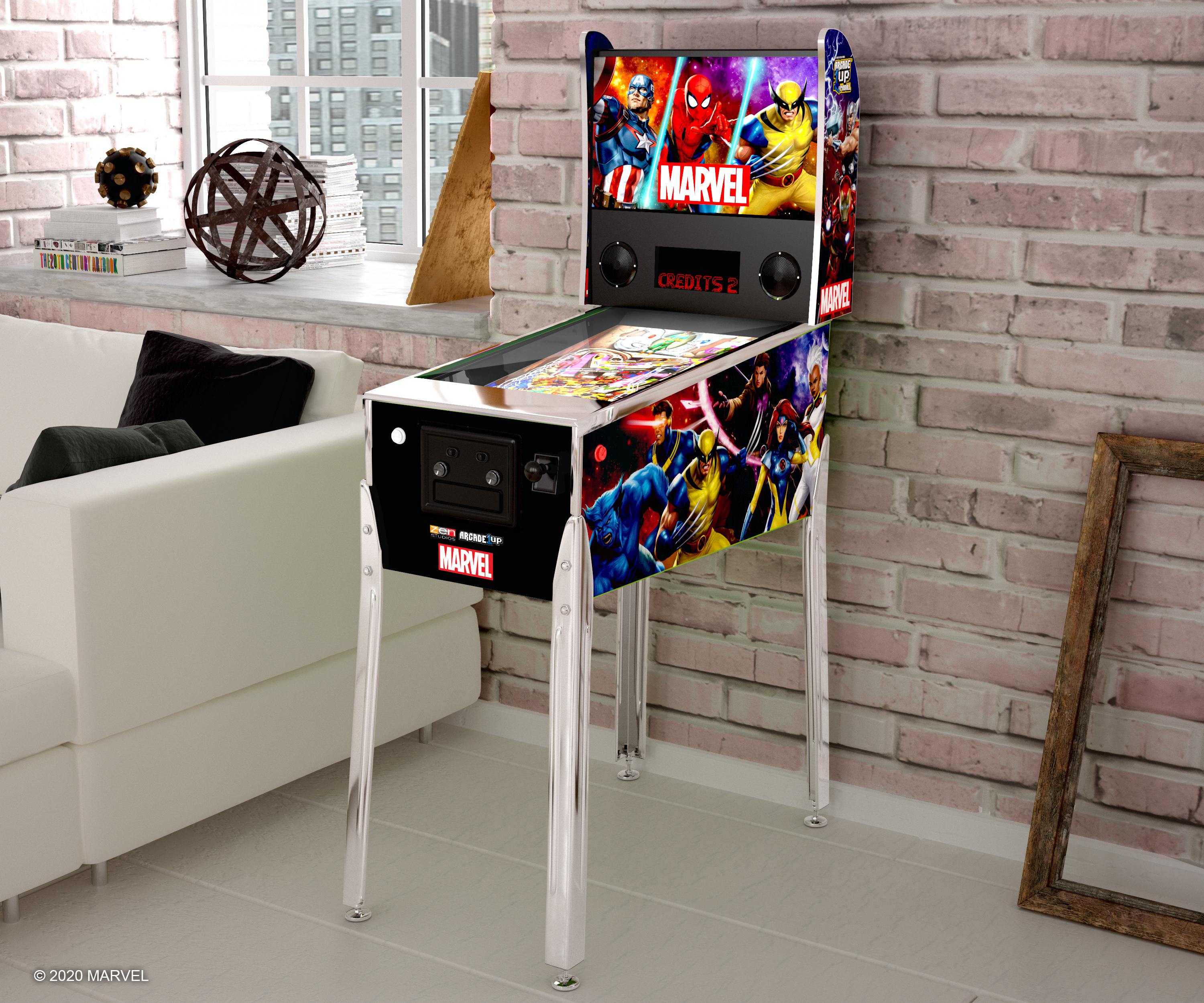 The first of those new directions is with a Big Buck Hunter machine – a home version of the hunting game you find in the corner of Dive Bars pretty much everywhere. Between this and Golden Tee, which Arcade1Up has already done, them company has the nostalgic bar machine pretty much covered.

The Big Buck Hunter cabinet from Arcade1Up has two guns, of course, and includes four different games from the series – Big Buck Hunter Pro, Big Buck Hunter Pro Open Season, Big Buck Safari and Big Buck Safari Outback. It features the original artwork and, of course, all the games are properly licensed. What isn’t clear is how well the light guns will work on this cabinet – getting light guns right on modern displays is notoriously difficult. This’ll be an interesting one to monitor response to – and if it works out well, it could open the door to some incredible light gun replica machines – Time Crisis, anyone?

Also new to this wave of machines is another pinball table, with a bad ass-looking comic book pinball table launching in this wave. This is a licensed deal in more than one way: Arcade1Up’s Marvel Digital Pinball table features Marvel Comics licensing, but the tables themselves are from Zen Pinball – the same tables video pinball players might be familiar with through Zen Pinball on game consoles.

The Pinball Table keeps with Arcade1Up’s 3/4 size tradition, which for a table like this means a 24″ screen where the pinball action plays out. The machine is around 5 feet tall, and it has the technology to detect motion – so nudging and tilting the machine will work.

The final two releases in this range are more in-line with the rest of Arcade1Up’s existing line-up. The more exciting of the two is X-Men vs Street Fighter, a Capcom-licensed cabinet that includes Marvel vs. Capcom, X-Men vs Street Fighter as well as two classic X-Men arcade titles. While the original MVC isn’t quite the all-time classic MVC2 is, this is still an exciting cabinet for hardcore fighting game fans.

Finally, more retro players can now get both sides of the Pac coin with Ms. Pac-Man, a cabinet that also includes Galaxian, Pac-Mania and Pac-Man Plus. This joins the existing regular Pac-Man cabinet.

We don’t have prices on the machines yet, but these larger size Arcade1Up products tend to run between $300 and $500 depending on the machine. 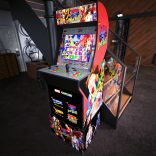 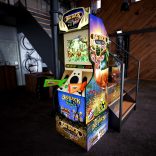