It was recently confirmed that the new Pokemon board game will officially be based on the illustrious series’ beloved trading card game.


The announcement was made in an official press release from The Pokemon Company earlier today. Officially called the Pokemon Trading Card Game Battle Academy, the upcoming Pokemon board game is set to become the first ever official adaptation of the Pokemon TCG. 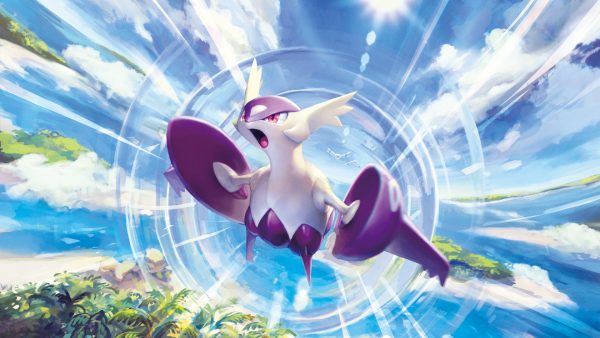 “Battle Academy is designed to be easy to learn and fun to play for all types of Trainers, including children and parents that may be new to the Pokémon TCG,” said J.C. Smith, senior director of consumer marketing for The Pokemon Company, in the official press release.

“Pokémon has a unique ability to bring people together, and we look forward to seeing families enjoy Battle Academy at their next game night, as parents bond with their kids over one of their favourite entertainment brands and collectible Pokémon TCG cards.”

The press release also features details on what to expect from Battle Academy. Apparently every box will come with a two-player game board, as well as three decks, a variety of tutorial guides, and more. 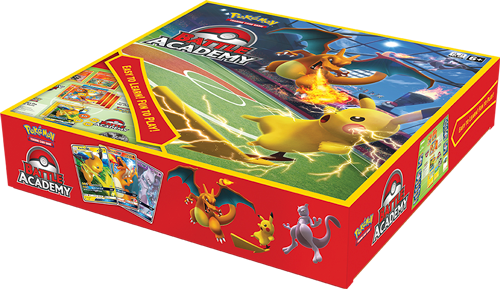 Despite its relatively recent announcement, Battle Academy is due to launch soon. According to the press release, it will be released on July 31, 2020.

Although it will be available to purchase in-person, major retailers will also stock the Pokemon board game online, meaning that those in quarantine due to concerns about the coronavirus should be able to order a physical copy of Battle Academy online and have it shipped to them.

In related Pokemon news, there are a whopping 22 different Gigantamax Pokemon available to encounter in Pokemon Sword and Shield Max Raid Battles this month. Meanwhile, Pokemon Go is currently down for server maintenance, but don’t worry: servers are scheduled to go back up soon.