It was recently confirmed that 22 different forms of Gigantamax Pokemon will be available to encounter in Pokemon Sword and Shield throughout the month of June.

The news comes from Serebii, a reliable website devoted to sharing insider knowledge in the Pokemon circuit. According to the details included in the post, information about the upcoming surge in availability of Gigantamax Pokemon originally appeared in a news post on Pokemon HOME. 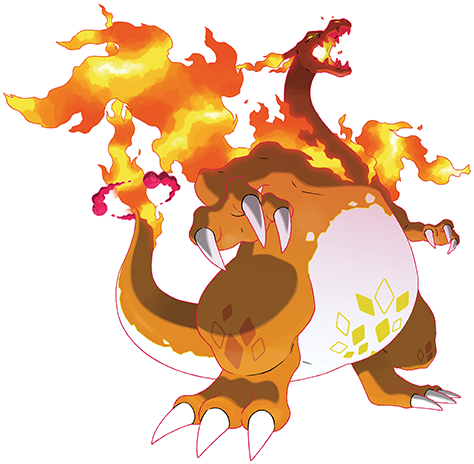 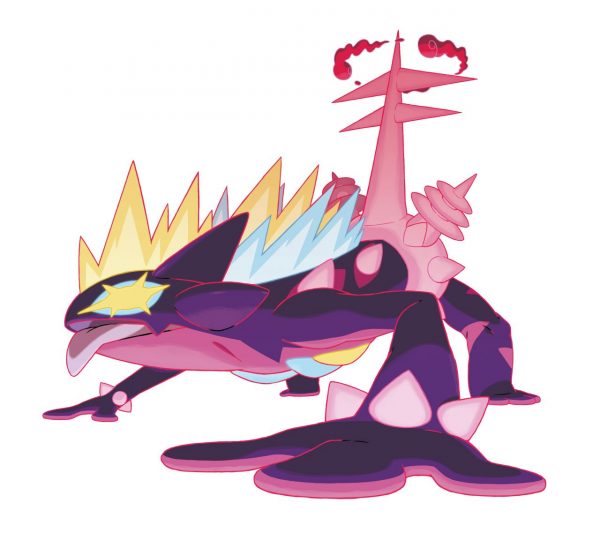 Although Toxtricity will be available in both Sword and Shield, its form will differ depending on the version you're playing. Gigantamax Toxtricity in Pokemon Sword will appear in Ampled form, whereas the Shield variant will be show up in Low Key form.

In related news, Pokemon Go is expected to go down for global maintenance today, which is scheduled to last about seven hours. So, if you try to log in and encounter issues, now you know why. Also, Zekrom recently debuted in five-star Raids in Pokemon Go.

It was recently announced that Pokemon Go Fest is scheduled to go ahead in July as "an entirely global event in virtual format."