Croteam and Devolver Digital have announced a release window for Serious Sam 4.

Serious Sam 4, a prequel to the series, will be released in August on Stadia and Steam, Croteam and Devolver Digital announced today.

Once the exclusivity period is up with Stadia, it will be released for PS4 and Xbox One sometime in 2021, a representative told Kotaku.

It’s been a couple of years since we were given a look at the game which was first revealed back in 2013, and was partially funded by Humble Bundle proceeds.

A few videos have been released alongside today’s announcement (thanks, Gematsu), so check all of those out below.

In the videos, you get a look at battles, enemies, weapons, music, and the Legion system.

Here’s the synopsis: Humanity is under siege as the full force of Mental’s hordes spreads across the world, ravaging what remains of a broken and beaten civilization. The last remaining resistance to the invasion is the Earth Defense Force led by Sam “Serious” Stone and his heavily-armed squad of misfit commandos.

The game is now available for pre-order and you can also grab other Serious Sam games for up to 90% off on Steam. 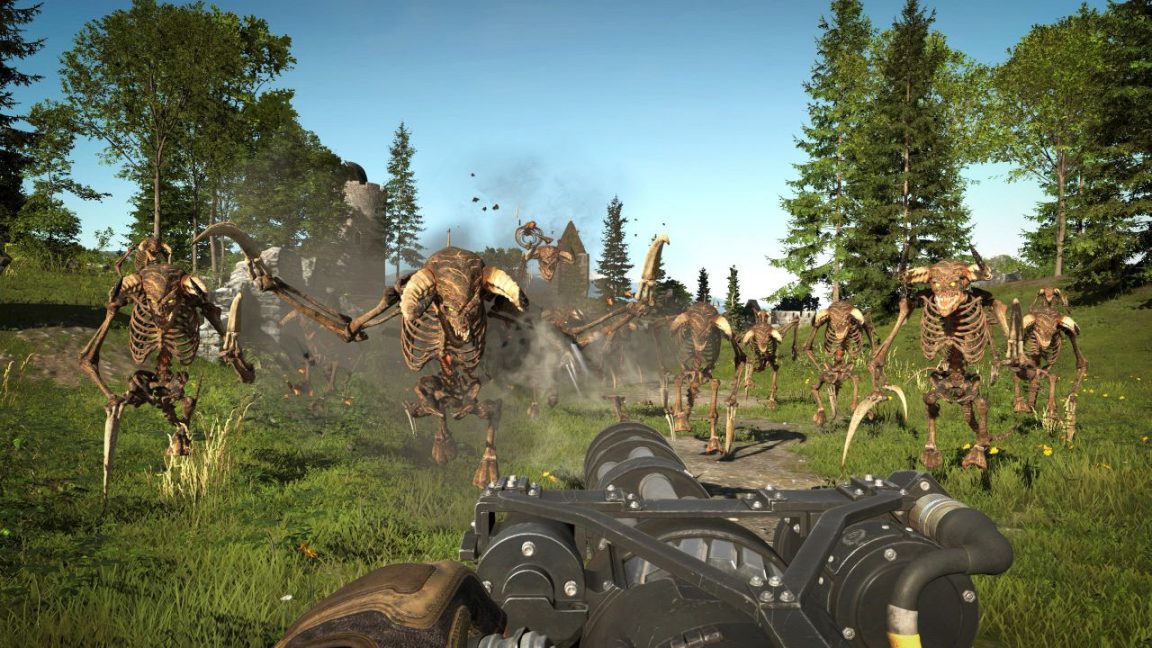 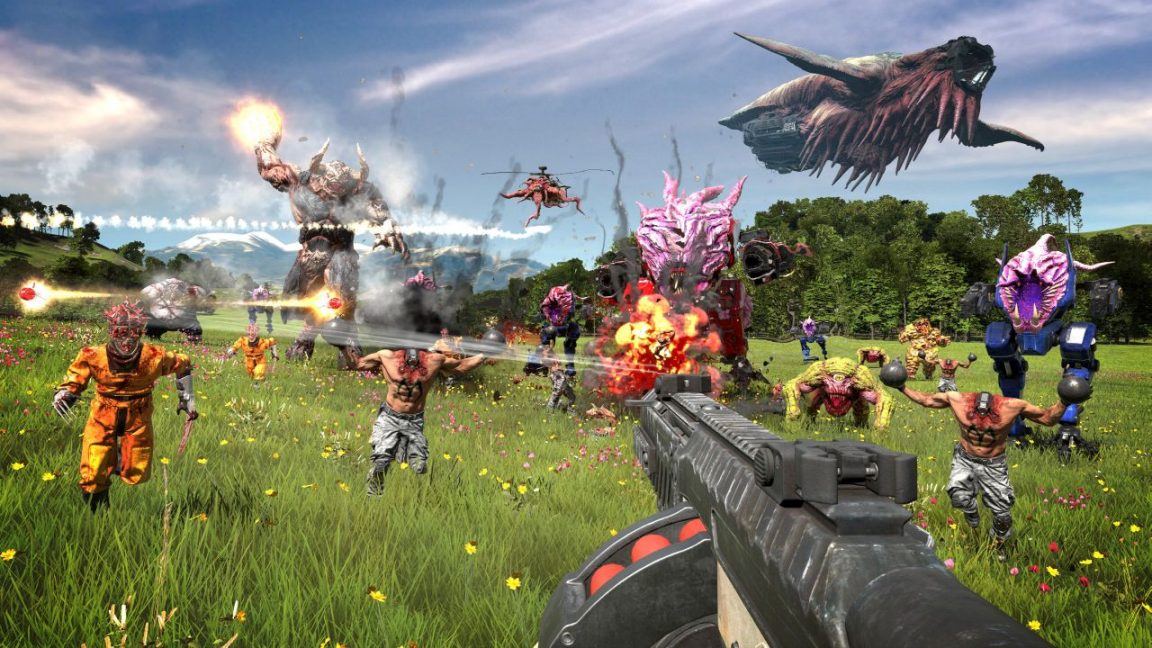 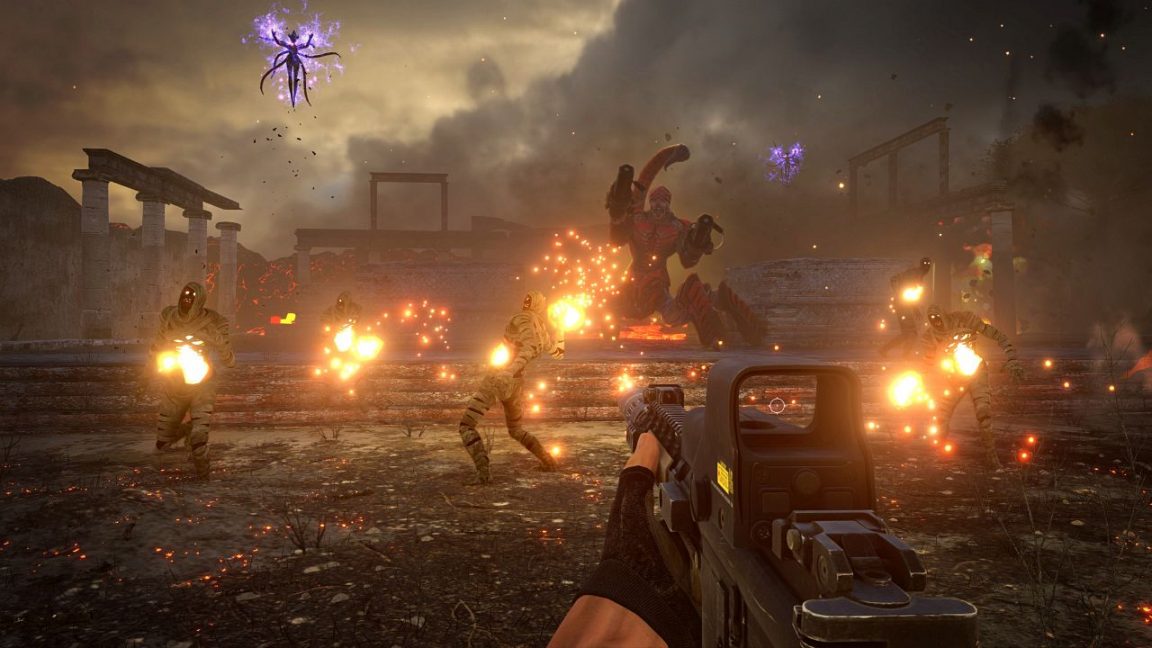 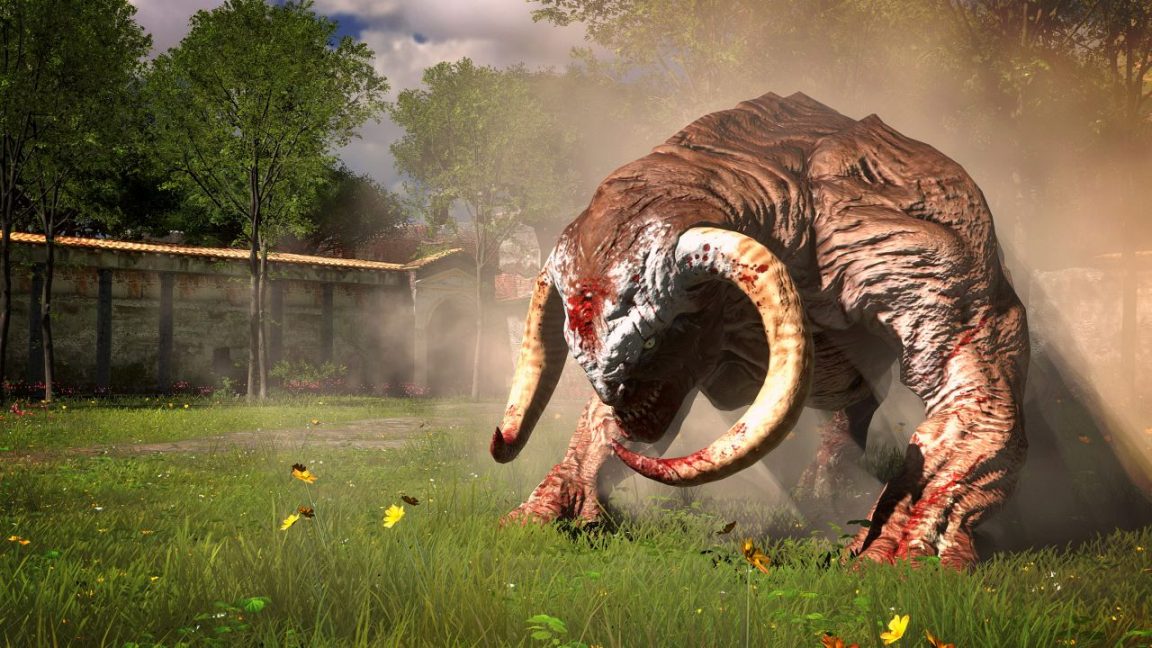 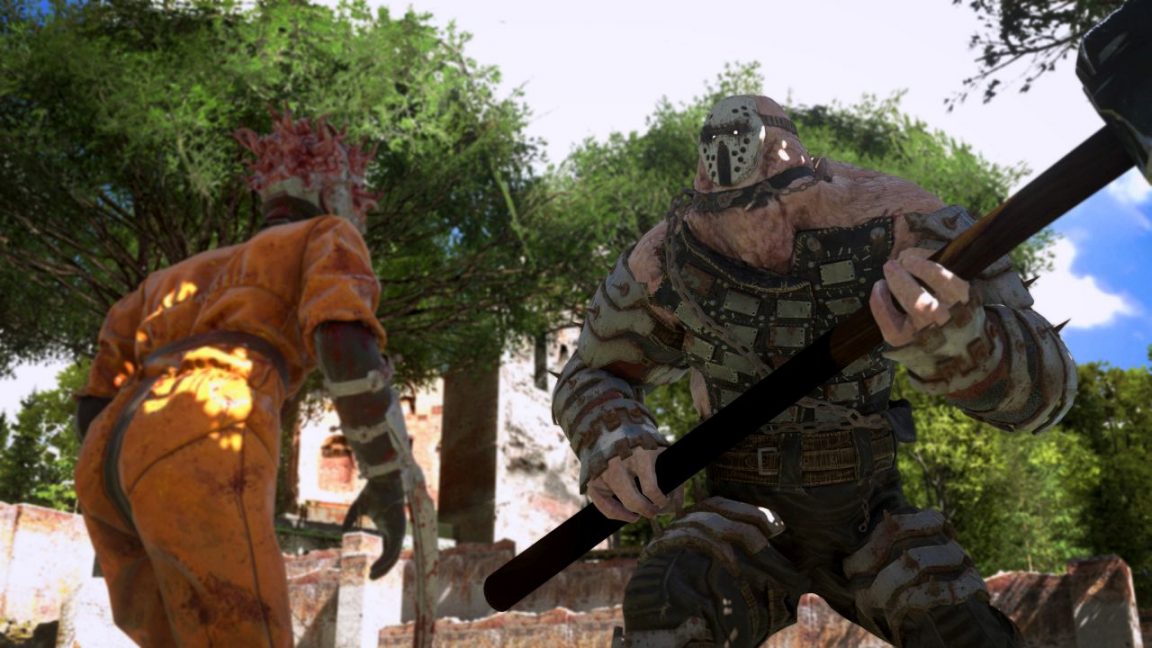 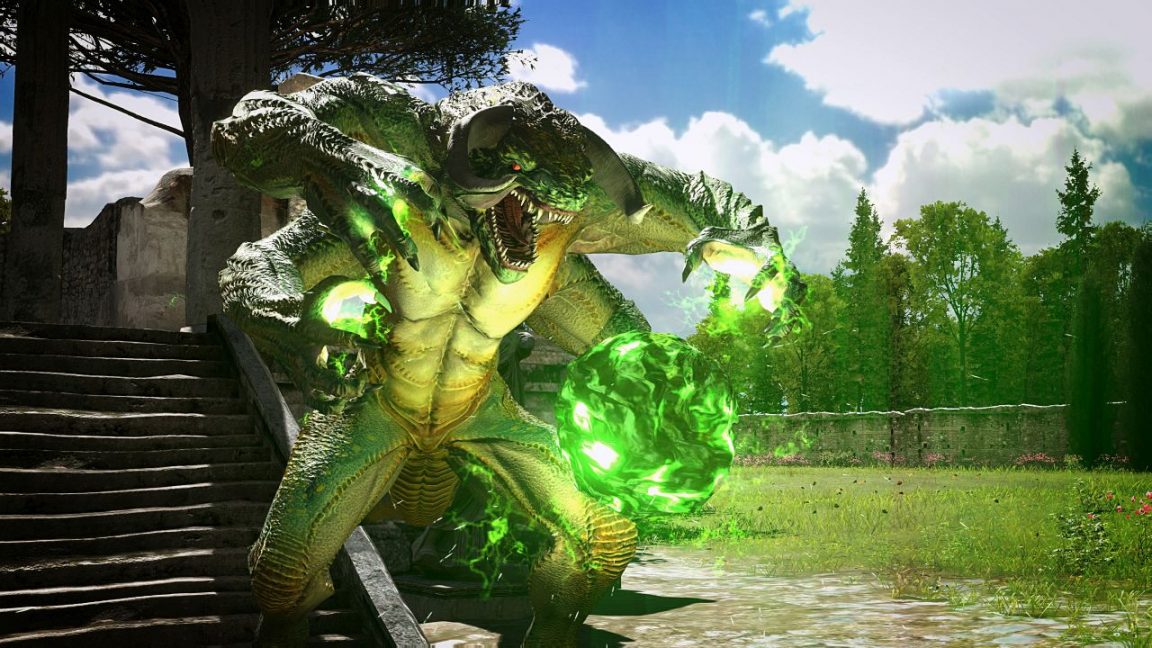 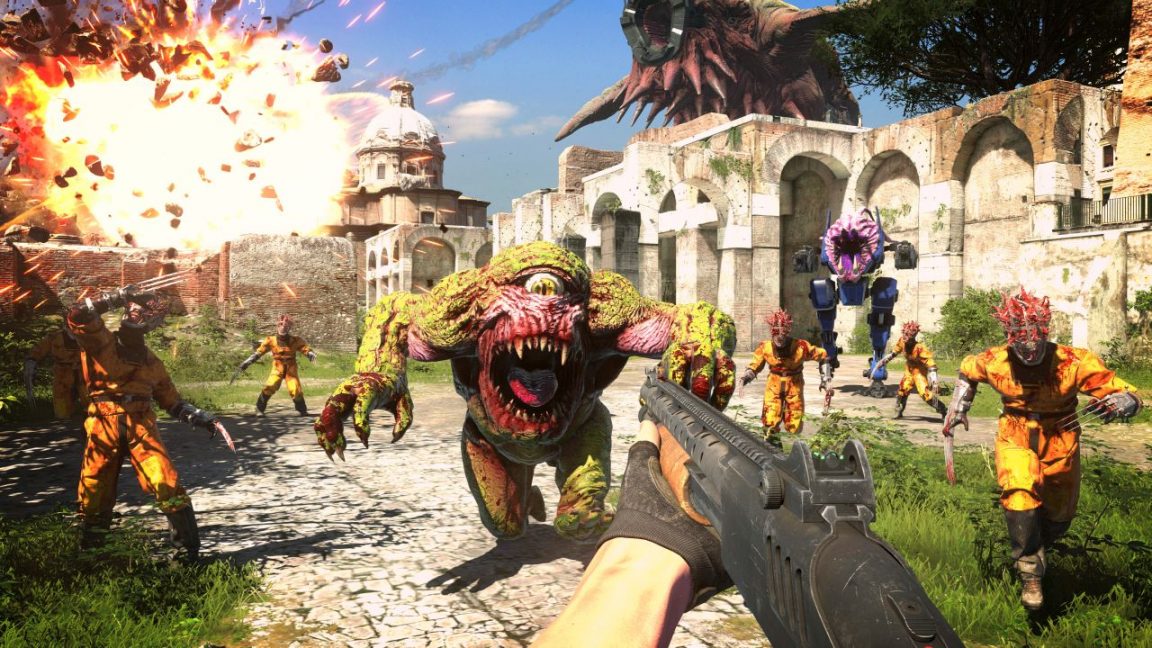