Persona 5 Royal enhances one of the best Japanese RPGs of this console generation, and one way in which it’s been expanded is with some new romance options. Personal is all about getting to know people, after all – and you’ll want to get closer to some than others.

You’ll make lots of friends and allies in Persona 5, and more than a few enemies – but with many of the women in the cast Joker can take things a bit further if you so choose. There’s ten romanceable characters in Persona 5 Royal – up one on the original release. Each is a confidant, and each can be given gifts and hung out with to enhance your relationship.

Be careful – Persona 5 won’t ‘lock you in’ to one relationship with one character once you’ve decided you like someone. It is totally possible to pursue more than one romantic relationship at once. Indeed, it’s possible to even pursue all ten if you manage your time very efficiently – but if you do this, it’ll eventually come back to haunt you on February 14, Valentines Day. Get too greedy and you could end up with nobody! 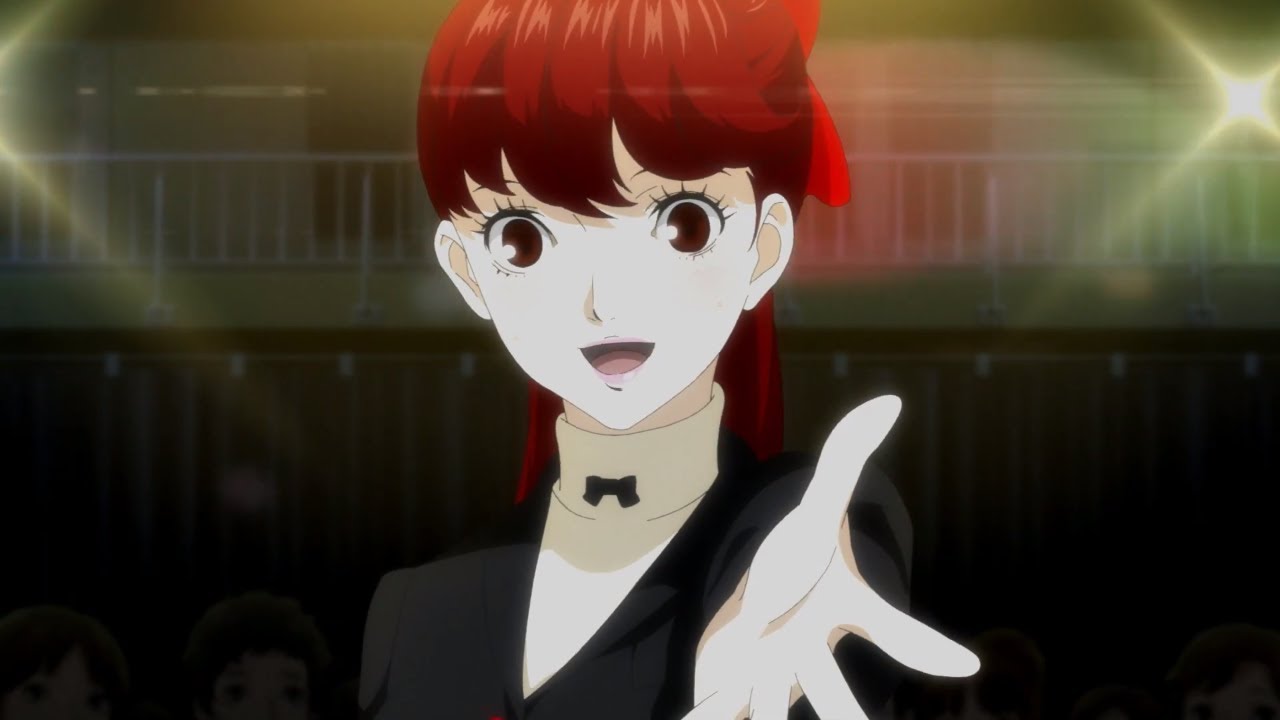 How to Romance Characters in Persona 5

All of the romanceable characters in Persona 5 and the Royal version of the game are ‘confidants’. These characters are people you hang out with who represent one of the Arcana that you use in the crafting, creation and leveling up of Persona.

Boosting your relationship with a confidant will in turn grant bonus EXP when you fuse a Persona of their associated Arcana, but roughly half of the 10 levels of friendship for each will also bestow additional bonuses. A confidant with your teacher will allow you to slack off in class and perform other tasks on school time, for instance, while a cooperation with a doctor will give you a discount on medical gear to be used to heal up midway through dungeons.

All you need to do to romance a character is get involved with their confidant cooperation relationship and get to know them. As you rank up from the starting rank of 1 to the final rank of 10, an option to pursue a more-than-friends relationship will open up – usually around rank 8.

There are three keys to leveling up a confidant quickly to get to the romance sooner: first, always carry a Persona of the arcana they represent with you when hanging out with your planned love, as it boosts how quickly your relationship advances. Second, answer the various choices in each scene in a way you think she’d appreciate. Finally, use the right gifts to make her happy – we’ve got a full Persona 5 gift guide to help with that.

Many times relationships will require you are a certain rank in some of P5’s stats before you can continue or even begin to hang out; the game will tell you this. Keep in mind once you agree for someone to be your girlfriend you can’t go back on it or break up with them – and that means then if you later change your mind, you’ll end up in a sticky love triangle/square/pentagon/hexagon/etc that could upset everybody involved.

Below, we list all the characters you can romance and how to get their confidant relationship started.