Echo is the 32nd hero to be added to Overwatch, and the character is now available on the Public Test Realm on PC.

The new hero Echo falls in the Damage category of Overwatch. The character was revealed in a story video as an evolutionary robot “programmed with a rapidly adapting artificial intelligence.”

A creation of prominent robotics and artificial intelligence scientist Dr. Mina Liao, one of the earliest members of Overwatch, Echo was created as an improvement on omnic designs. Liao programmed the robot to learn different functions and with limitations to independent decision making.

Liao had also programmed Echo with “a powerful artificial intelligence” that learned by observation, and much of Liao’s behaviors, such as her manner of speech, were adopted by Echo.

The game’s director, Jeff Kaplan, goes over Echo in the latest developer diary which is posted above.

While you wait on Echo to be added to the live game, you can participate in the Archives event which is currently running on all platforms. 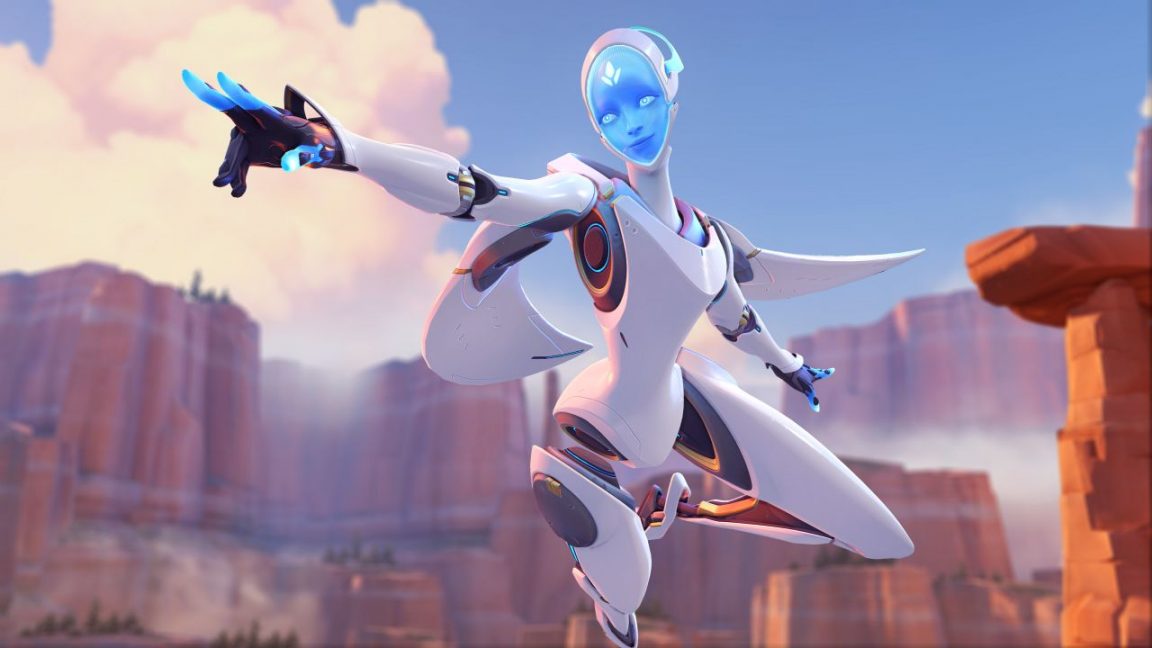 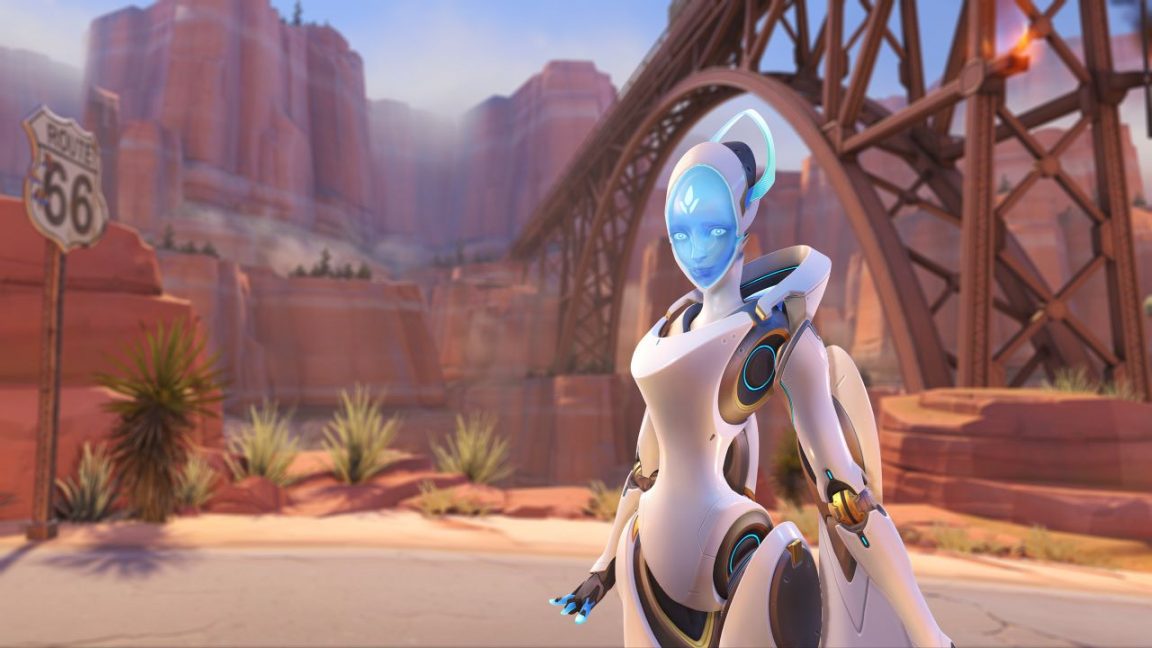 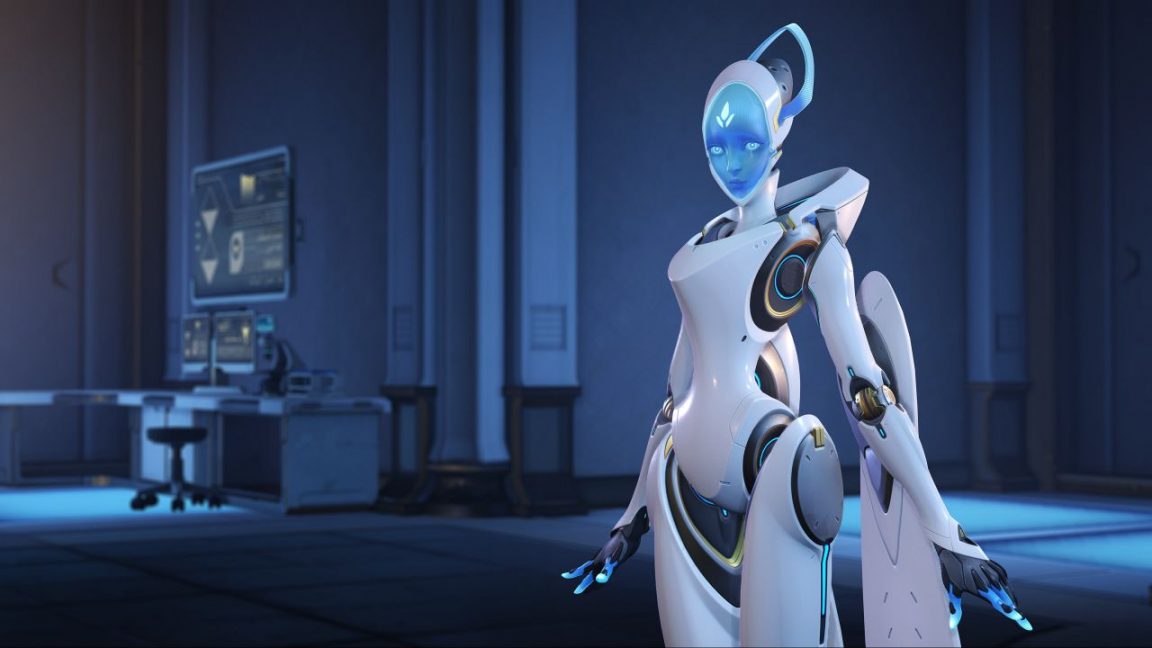 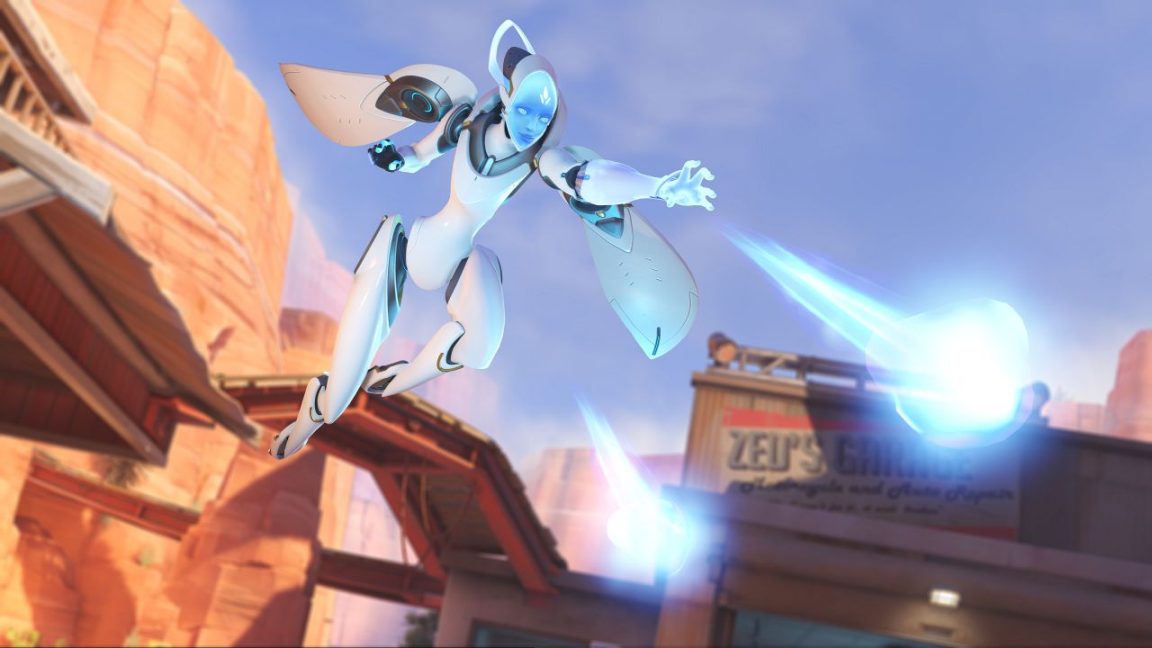