Sony has filed a patent for an “in-game resource surfacing platform” which suggests tips, strategies, and purchasable items to players based on their situation in a game.

The patent lists a variety of implementations for how the platform could work, with some versions cross-referencing a player’s game data with other users who’ve completed the same objective, while others include a “request to access a virtual store that enables the player to select resources for use while playing”.

As noted by All Gamers, this could lead to players being pushed towards microtransactions while playing.

Based on mock-up documents included with the patent, this could include on-screen pop-ups during gameplay which point players in the direction of “resources”. According to the patent, these resources “may be downloadable content (DLC), add-ons, upgrades, items, tips, strategy, communal data, etc”.

One mock-up in particular shows a sketch of Kratos and Atreus meeting the World Snake Jormungandr in God of War (2018). A large box in the bottom right corner shows a further sketch of Kratos with the text: “Choose resource E. Based on our simulations, you will have an [sic] 90% probability of defeating Boss X on your first attempt”. 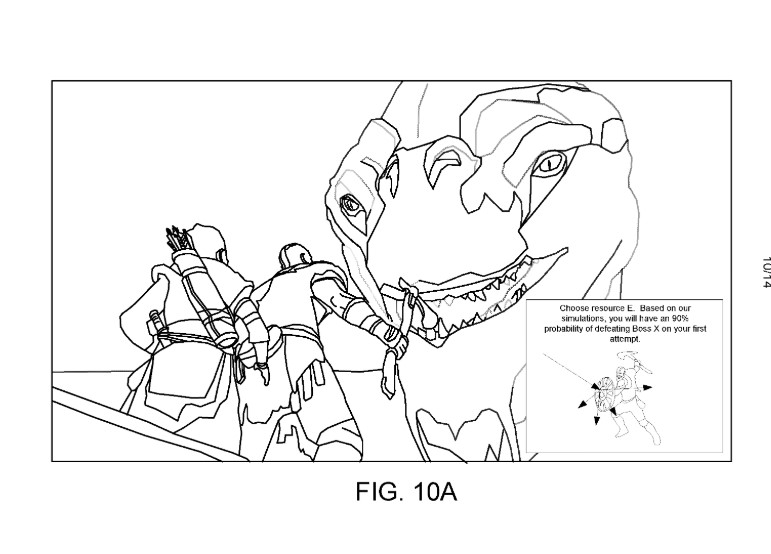 The wording of this suggests that the platform could surface adverts for microtransactions during cutscenes for single-player games, even on your first encounter with them.

You can read the patent for yourself and view all accompanying documents on Patentscope – although it’s tough going.

This isn’t the first time the Sony family of companies has filed patents related to advertising. In 2012, it submitted plans for adverts where – and I’m not making this up – you had to stand up, praise the sun, and shout out a brand name to close an ad. 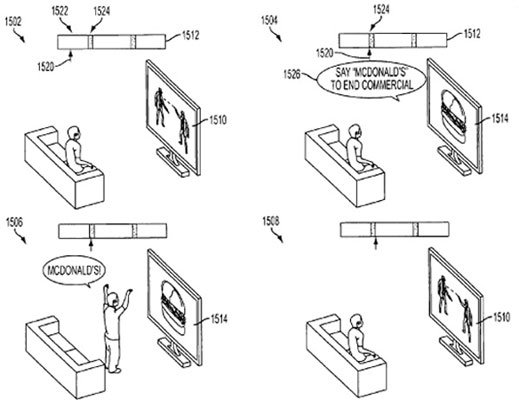 While in the wider world of gaming, other companies have also explored ways to use data to nudge players towards spending more money on microtransactions.

In 2017, Activision Blizzard lodged a patent to use PvP matchmaking as a way to influence players into spending more on microtransactions. New players would be put up against high-skill big spenders in the hopes that they’d want to buy more stuff to play with the big kids.

Sony is gearing up to release the PS5 in the near future. Here’s everything we known about the PS5 so far.