The next large update for Elite Dangerous will arrive in late-January, and you can test some of the upcoming changes in a beta.

Frontier Developments will release the Elite Dangerous update around the end of January, and testing will begin next week on November 27.

The big update will almost “exclusively focus” on addressing “recent and longstanding issues and bugs.”

For the January update, the development will work to resolve game-breaking bugs and stability issues that have been causing disconnects, softlocks and crashes which have been identified.

Future updates to the game will be coming with a public beta, the first of which will run on PC  November 27  to December 2. For console players, Frontier is looking into extending the beta on consoles.

Below you will find what the team will be addressing in the January Update and the beta. As the developer notes, this is not an exhaustive list.

If you would like to get involved in the beta, just load up the launcher and select Elite Dangerous: January Update (Beta). The team encourages players to report any bugs or issues encountered during testing. 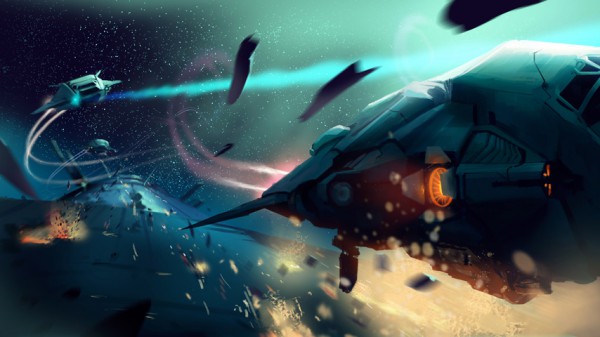 The following issues will need additional information and testing in the beta to ensure the fixes are working as intended:

Conflict Zones have no contents

We’ll be investigating the following issues for future updates and will detail any fixes for these when available: