The modding community are already going to town on the newly released PC version of Red Dead Redemption 2.

Rockstar’s latest epic is perhaps the greatest looking open-world video game ever made, even without any modifications tacked on, but that’s not stopping the tinkering coders from having their say with how the game should look.

As with previous games like Grand Theft Auto 5 and The Witcher 3, graphical re-shading offers a drastic change in look without a huge amount of effort required to install.

This particular mod, downloaded from the Nexus Mods site here, recolours every frame and tweaks the lighting effects to offer a very different tone, enhancing certain effects like rain and snow while giving you the chance to customise the base game to your tastes. I’ve attached a couple of grabs from the video below so you can see for yourself. 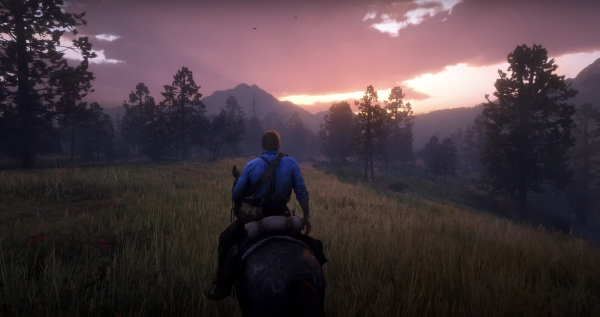 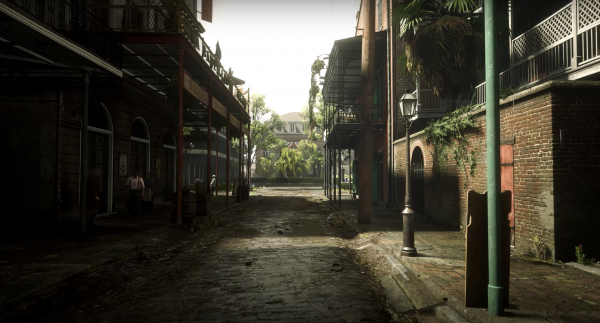 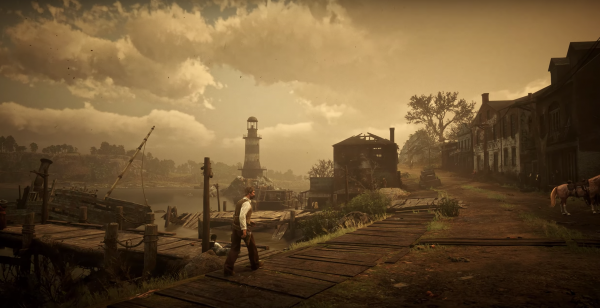 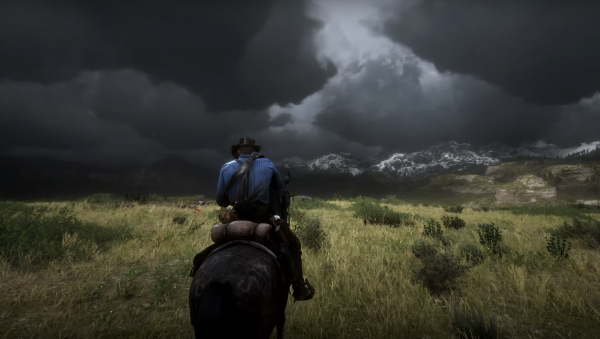 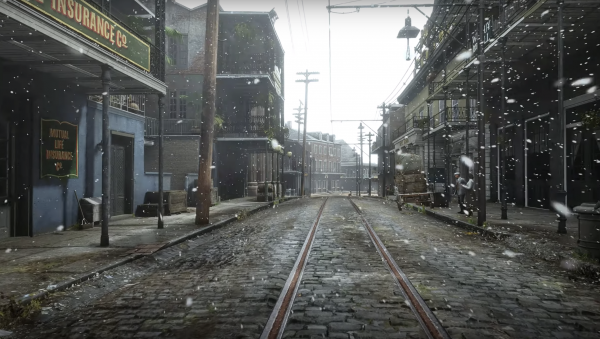 That’s providing you have the rig to handle it – however, while the video title claims this is ray tracing, it isn’t real ray tracing. Instead it’s just heightened the lighting in certain ways. Still, we’re impressed by how quickly it has taken community modders to start releasing world-altering changes like this to the game.

You can see the full video below: