Darksiders 2: Deathinitive Edition is just one of the games available through Twitch Prime in November.

Five titles are being handed to Twitch Prime members in November, one of which is Darksiders 2: Deathinitive Edition.

The Deathinitive Edition is a remastered version of Darksiders 2 and was released in 2015. Along with revamped visuals, it features reworked levels, characters, and environmental graphics, and it comes with all previously released DLC.

Other titles for November include the Team 17-published action-adventure game Planet Alpha. In the game, you are stranded on a strange alien world, injured, alone and will need to do your best to survive. 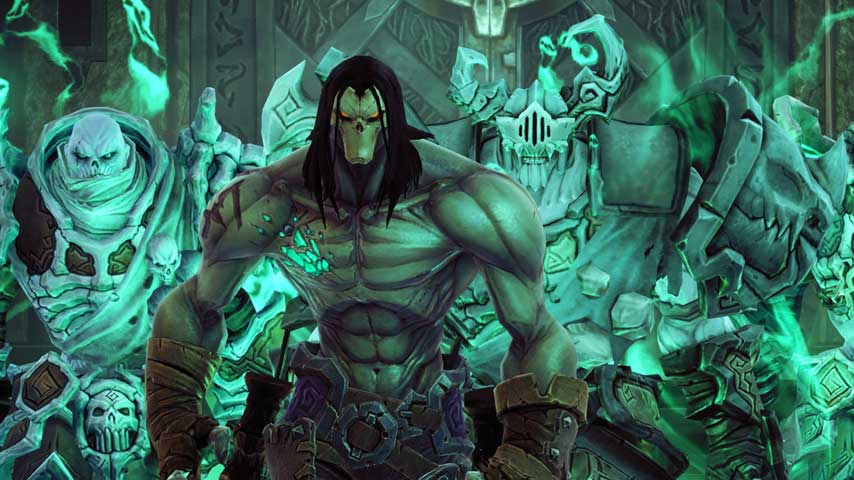 Sword Legacy Omen is another title being offered in November. The turn-based strategy-RPG is a re-imagining of the King Arthur mythos. In it, you will be searching for Excalibur across Britannia.

There’s also simulation title Turmoil which has you drilling for oil in the late-1800s. You can also pick up the action-platformer Double Cross.

If you’re into free loot, extras being offered for the duration of November include goodies for Rocket League, PUBG Mobile, and more.