The next huge patch for World of Warcraft will see the addition of two new playable races.

The Vulpera is a race of adorable fox people, first appearing last year as a non-playable race in the Battle for Azeroth expansion. Vulpera join World of Warcraft’s Allied Race, which means they are available only after maxing out their associated faction reputation and completing a quest. 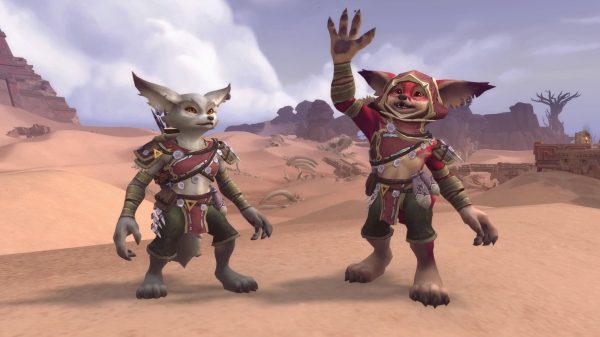 The second race being introduced are Mechagnomes, which as you can imagine is a robotic-looking version of the standard Gnome race. Both can be unlocked with the release of World of Warcraft’s beefy update 8.3. 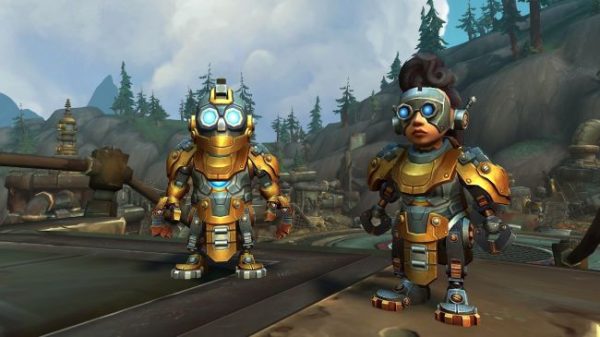 Called Visions of N’Zoth, this upcoming free update will also introduce a new story arc pitting Horde and Alliance players against a powerful elder god. While no official release date has been announced as of yet, Blizzard says it will be available on the public test realm starting today. World of Warcraft game director Ion Hazzikostas broke down the new release in an 18-minute video which shows off all of the incoming content, including the now restored Vale of Eternal Blossoms in Pandaria and the N’Zoth invasions of Uldum. Lay your eyes on it below: