Prepare to head to the Maldives when the Hitman 2 update Haven Island arrives next week.

Agent 47 will take a trip to the chain of atolls when Haven Island is released for Hitman 2 Expansion Pass owners on September 24.

The content will also be available for players with the Gold Edition.

This will probably be the only chance you have at travelling to the Maldives in your lifetime, so make the most of it.

Haven Island picks up after the events from the Milton-Fitzpatrick investment bank mission in New York. Here, you will travel to a super nice resort and check in as a guest under a fake name.

While posing as a tourist, you will need to locate and eliminate three targets:

Along with your targets, the map contains 20 levels of Location Mastery, and content includes five new item unlocks, new achievements, trophies and an unlockable suit.

Winners of last year’s Hitman Sniper Assassin competition will also have their likeness appear in this location, which sounds rather fun. 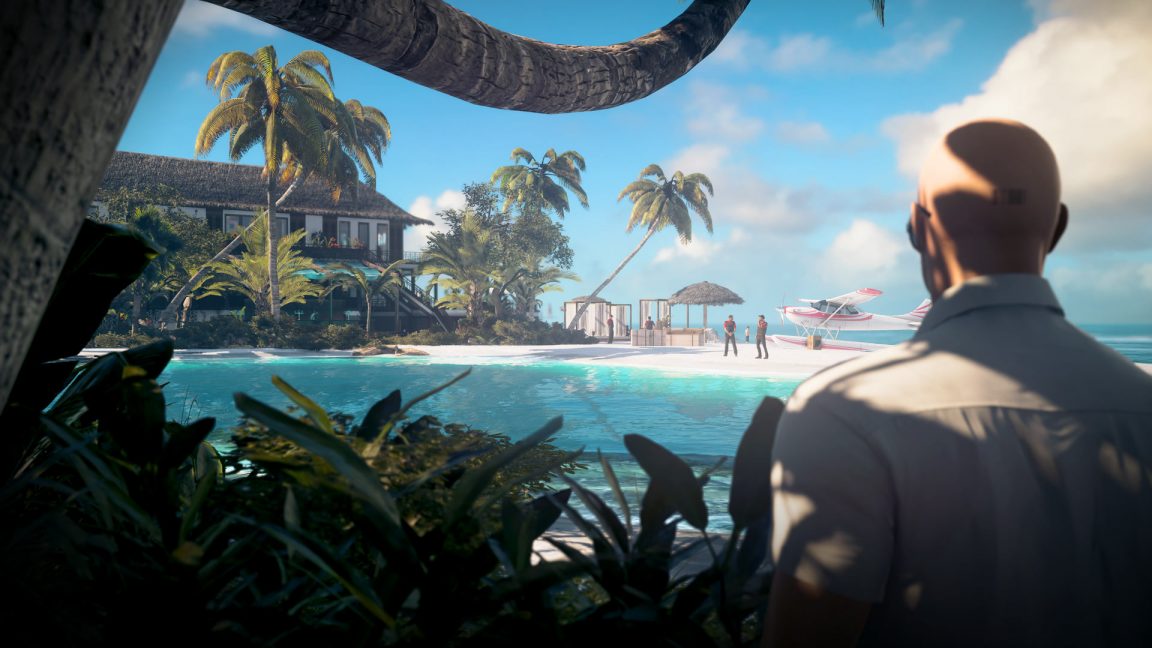 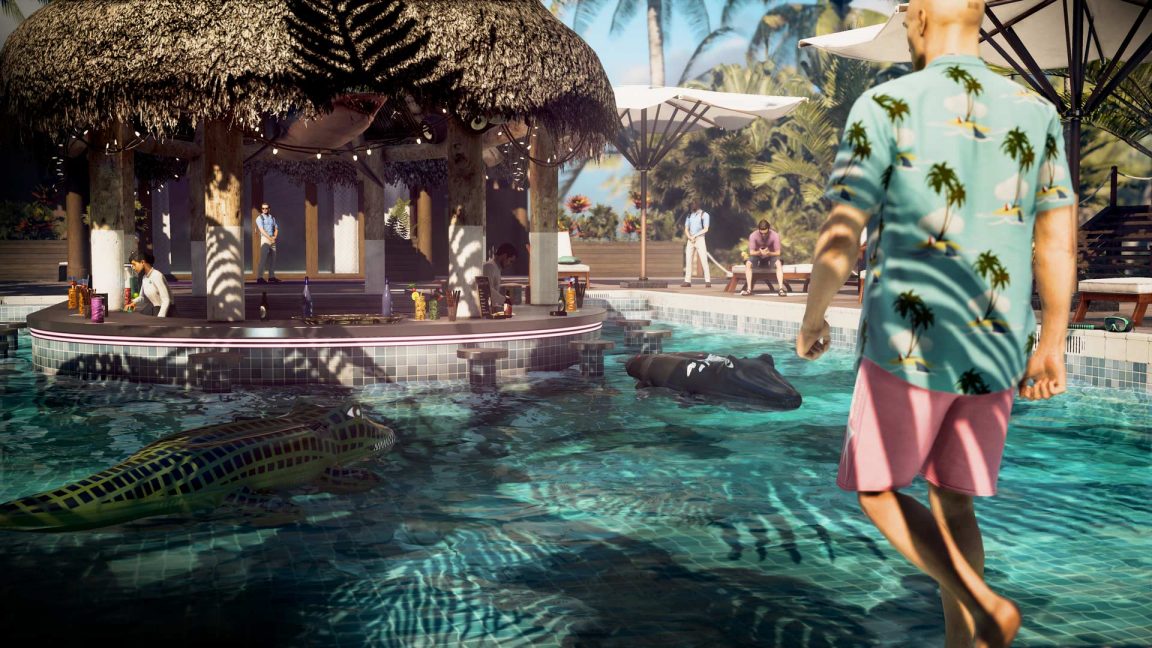 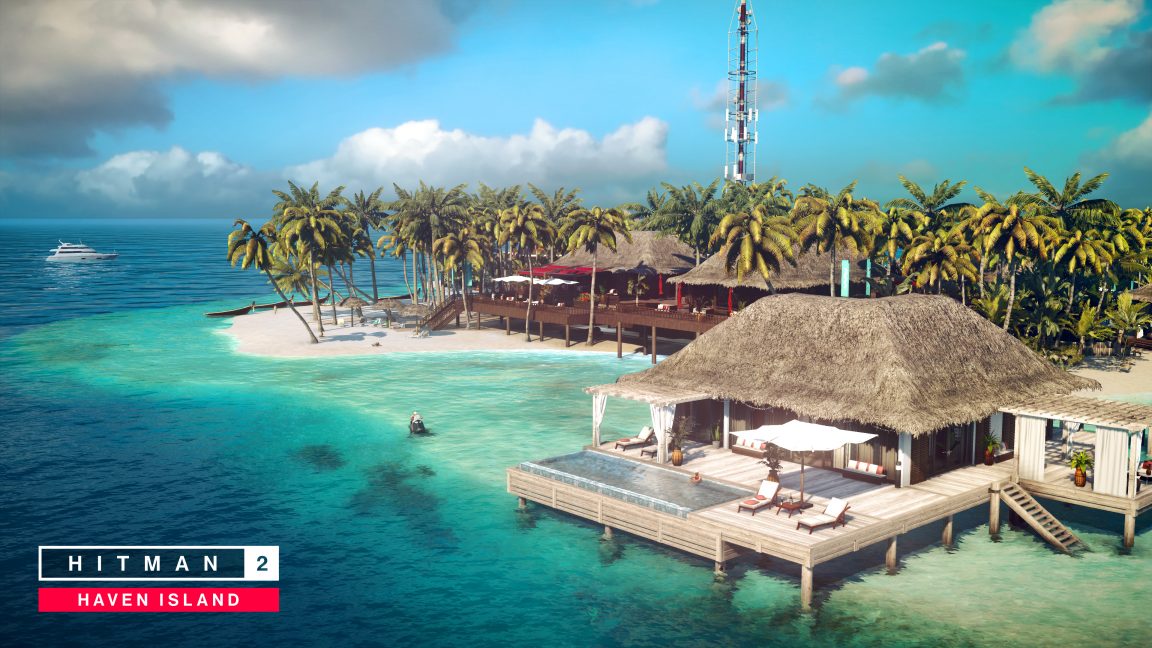