According to an article in Famitsu, Yakuza 7 features summons to help you fight. One is a crayfish.

How it will work, according to the translation on Gematsu, is you will pay a nominal amount of money on your smartphone while in battle. This will allow you to summon for help which provide attacks and recovery.

Various characters can be summoned, such as Gary Buster Holmes, Gonda Wara, the aforementioned crayfish, and more. 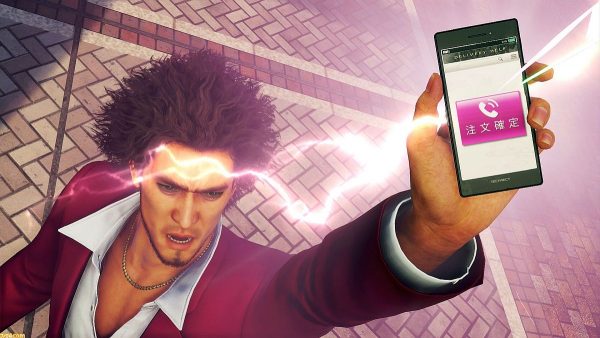 Alongside news of summons, various mini-games were also detailed. These include PachiSlot games, the racing game Dragon Kart which features a course on the streets of Yokosuka, and trying to keep Ichiban from falling asleep while watching a movie in a theater.

Other information out of Famitsu covers small details on battles, and the introduction of two characters.

Hit up the link to Gematsu for the full thing.

Yakuza 7 releases in Japan on January 16 for PS4. It’s expected to release in Europe and North America sometime in 2020.